Nonfungible tokens (NFTs)are advertised as blockchain-based technologies, there are misconceptions about how they are stored according to two experts. They argued that technically, these tokens do not exist in the blockchain but are actually stored elsewhere.

In a Cointelegraph interview, Jonathan Victor, the Web3 storage lead at Protocol Labs and Alex Salnikov, the co-founder of Rarible, discussed decentralized storage, the future of the NFT space and investing in NFTs.

According to Victor, main chains are very limited in size and storing data on the blockchain can be very expensive. Because of the large file sizes of assets, off-chain storage solutions are introduced. He said that NFT data can live anywhere from a hosted node or decentralized storage networks.

Salnikov also weighed in on the topic, saying that since NFTs are a new concept, there can be a lot of misconceptions about how NFT storage works. He said that the transaction is confirmed by the blockchain, but the file is located somewhere else. He explained that:

It is important to understand that the NFT living in a users wallet only points to the file it represents the actual file itself, also known as an NFTs metadata, is typically stored elsewhere.

Despite this, the experts noted that storage for NFTs can still be considered decentralized. Victor explained that their project NFT.Storage does this by using decentralized storage networks like Filecoin (FIL) and the InterPlanetary File System (IPFS). With this, they are able to store NFTs as a public good, similar to the internet archive. He said that:

When we think about decentralization I like to frame it in terms of whether there’s a single point of failure. Simply storing data off-chain doesn’t introduce centralization so long as we’re doing it thoughtfully.

Salnikov also shared that in the NFT marketplace Rarible, they stored NFTs using IPFS. However, to further enhance data integrity, the Rarible co-founder said that they integrated with NFT.Storage, which implements both storages on Filecoin and IPFS.

When asked about the future of the NFT space, the experts shared their predictions. Victor believes that there will be more digital goods represented by NFTs and more use cases will pop up. He also believes that the upcoming merge on Ethereum (ETH) may help boost NFT prices. On the other hand, Salnikov shared that their vision of the space is multichain and this is why they are trying to democratize the storage and access of NFTs.

When asked if its a good idea to invest in NFTs now, the experts gave some of their advice. Victor cautioned investors not to put themselves in a situation where they would be forced sellers. He said that NFTs are often less liquid and advised investors to structure their portfolios in a way that they are not forced into a fire sale.

Meanwhile, Salinkov shared things that he keeps in mind like taking a step back and looking at the bigger picture. He explained that there will always be price volatility in the market, but looking from a broader perspective, the NFT value remains on the rise.

Coinbases End of StoryIs Just the Beginning for Crypto Regulation 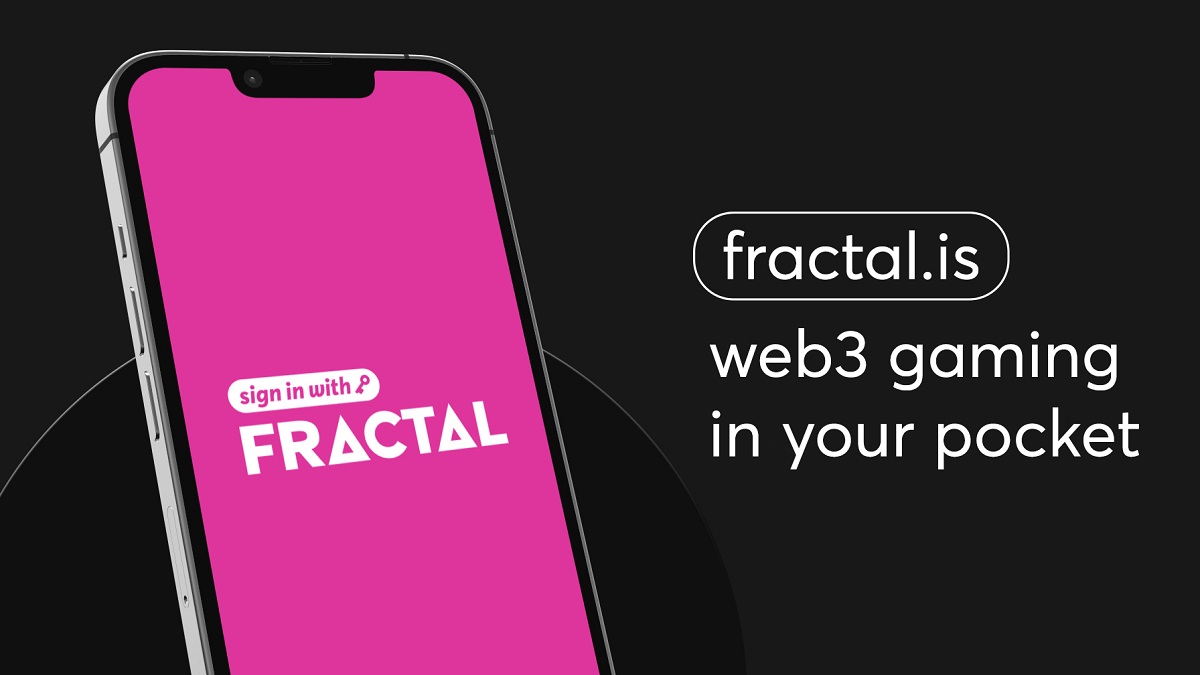 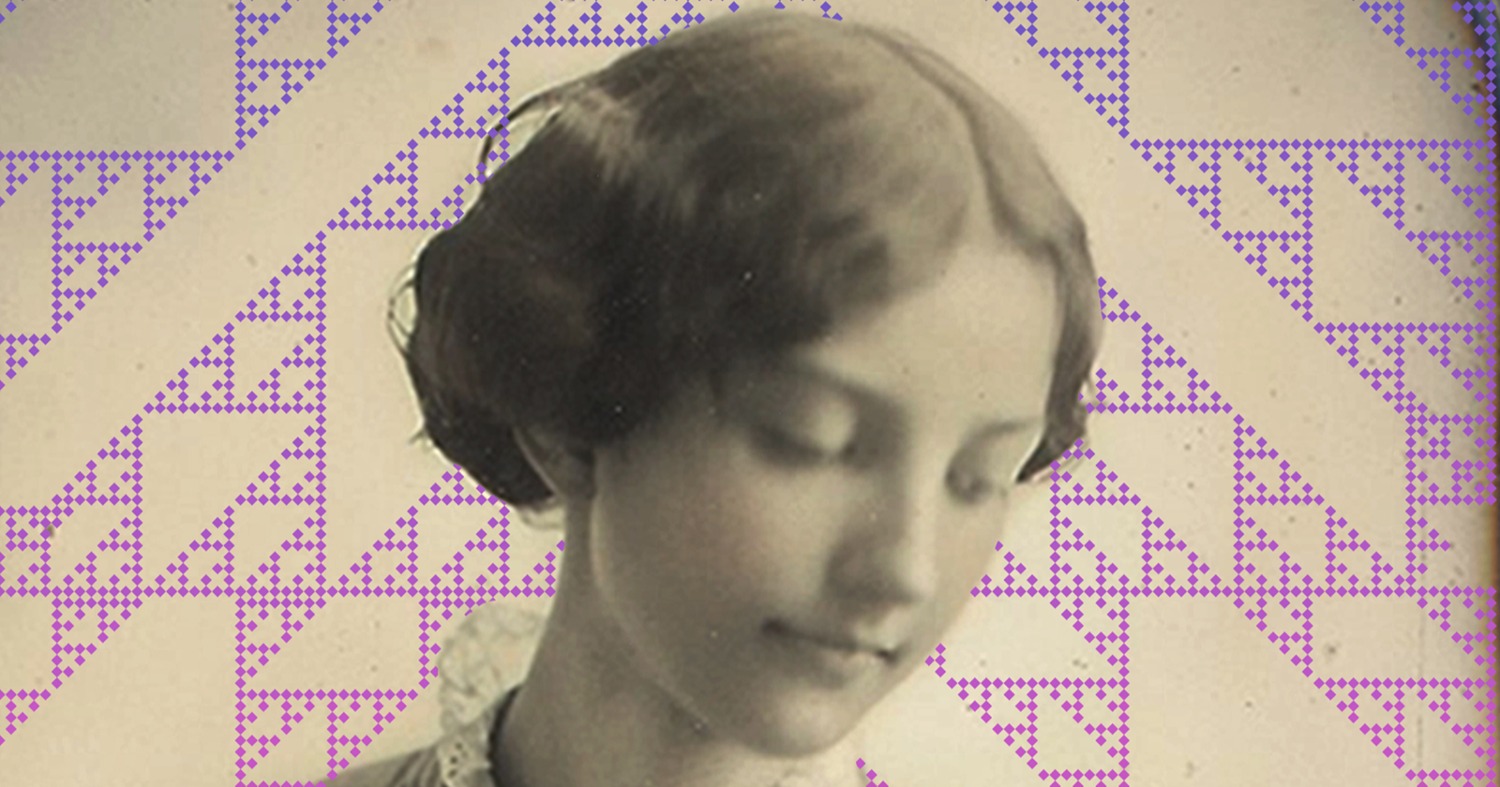 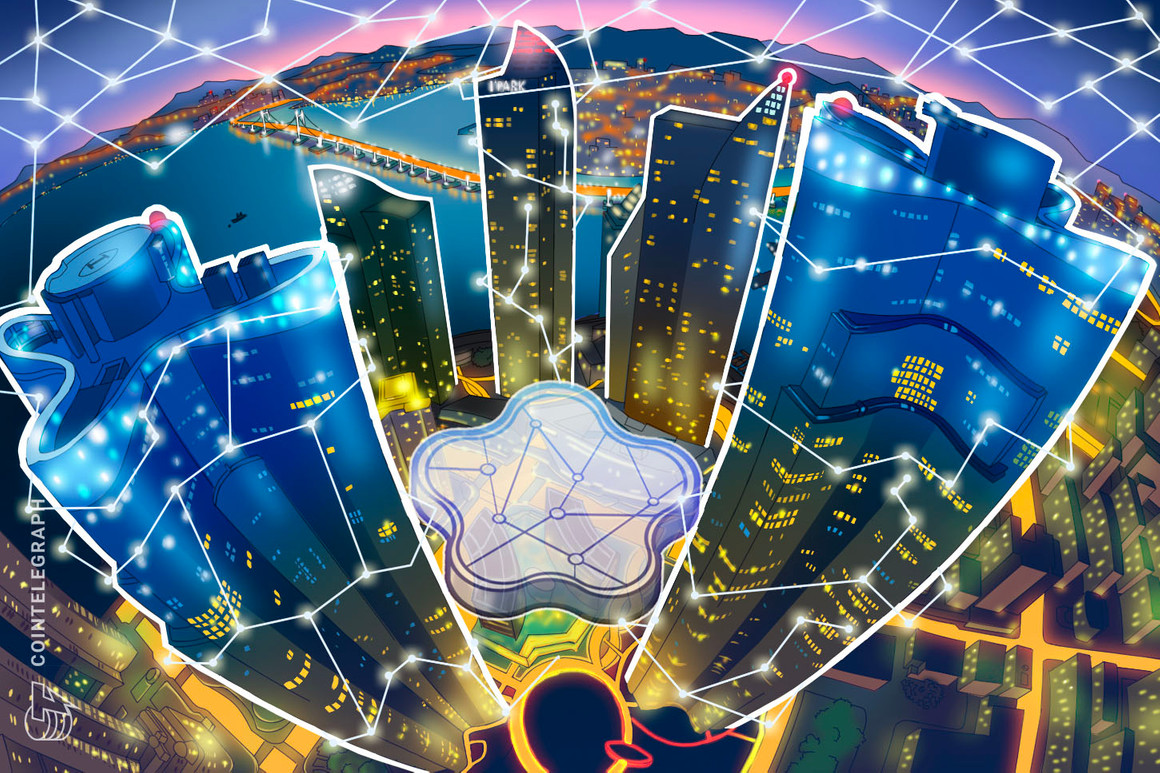