Legendary heavy metal band Metallica has issued a warning about cryptocurrency scammers who are trying to cash in the hype surrounding its newly announced album.

The band has denied organizing cryptocurrency giveaways that recently started popping up on social media platforms. Lets be as clear as possible. These are scams, its statement says.

Shady Bitcoin (BTC) and Ethereum (ETH) giveaways that promise to double participants money were recently being promoted via fake livestreams on YouTube, the largest video-sharing network. In its statement, Metallica thanked those users who helped to report them, stressing that their official social media channels are all verified.

In late November, Metallica, which is widely believed to be the best rock band of the past three decades, announced its new album called 72 Seasons. Naturally, the bands first full-length release since 2016 attracted plenty of buzz on social media, and scammers jumped at the opportunity to promote fake giveaway scams.

In addition, the band also announced a global world tour that will last for two years. 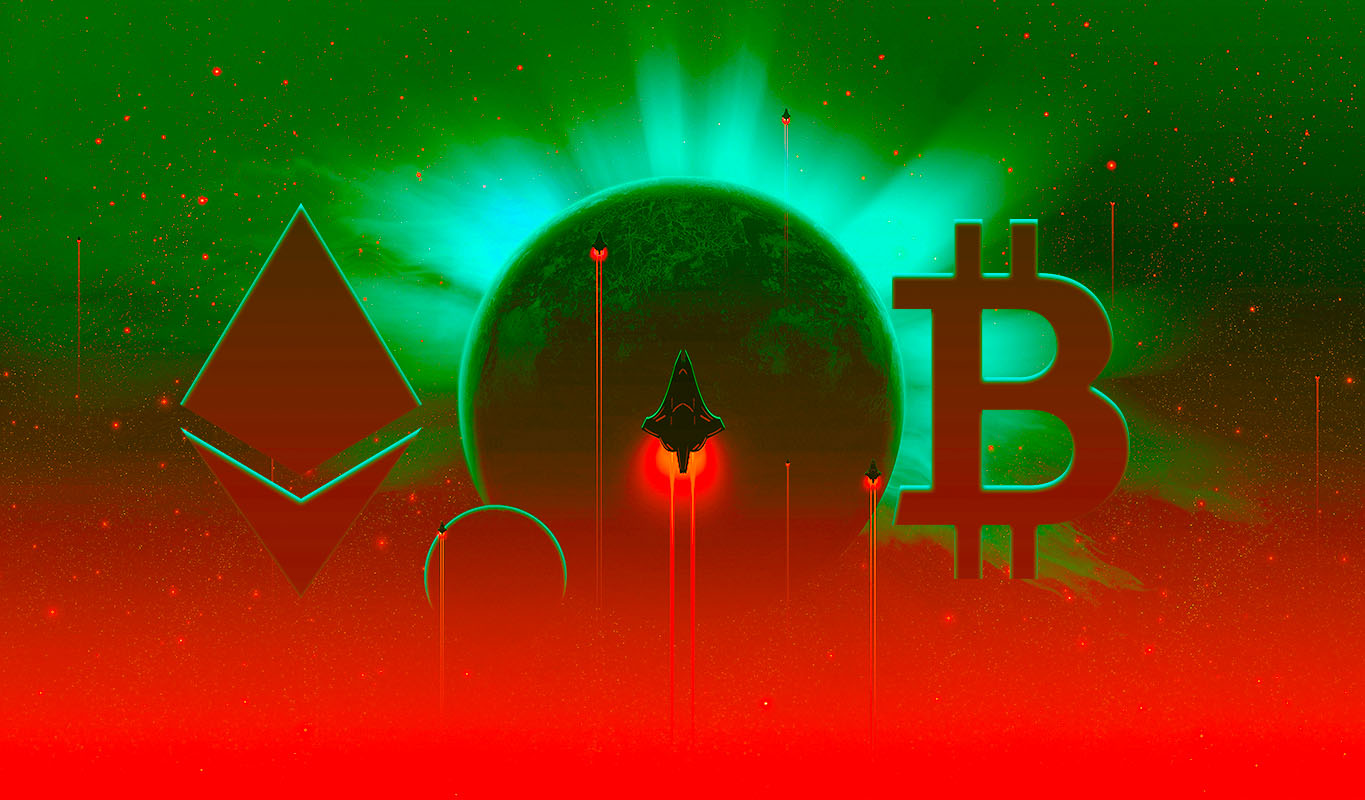 Heres Whats Next for Bitcoin (BTC), Ethereum (ETH) and Curve (CRV), According to Crypto Analyst 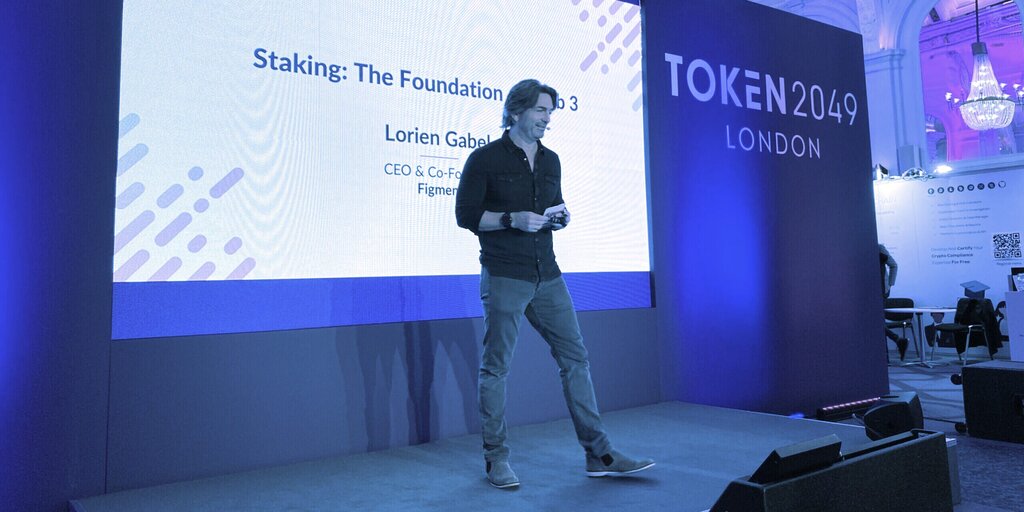 7 August 2022
Get the inside scoop by becoming a GEM INSIDER today!