DappRadars July 2022 industry report found that blockchain games and their NFTs remain resilient amid a crypto winter accentuated by the debacle of Terra.

The decline in other cryptocurrency activities is visible though. The DappRadar reports makes a note that dapp activity has hit its lowest point this year with 1.68 million daily Unique Active Wallets (UAW) connected to blockchain dapps in July. This number represents a 4% decrease month-over-month, although it is still 20% higher than in July 2021.

NFTs and games keep signs of evolution and maturity, while DeFi seemingly starts its way to recovery, the report notes.

On the decentralized finance (DeFi) front, TVL, or total value locked, increased 22% from the $67.3 billion in June to $82.3 billion on July 31. The report attributes this growth to a jump in TVL in seven of the top ten smart contract chains.

Ethereum and Binances coin continued to have the highest amount of value locked with roughly $57.9 billion and $6.8 billion, respectively. Over the month, similar increases were observed everywhere.

Nevertheless, the number of UAW connected to DeFi dapps is below half a million for the first time since April 2021. This translates to a 22% decrease from last month and a 31% decrease when compared to last year.

The Games category saw the most significant increase as the metric grew 8% MoM and 98% from last year, reaching 967,662 daily UAW on average. This is no surprise, as we have seen multiple blockchain games with truly immersive game mechanics that take entertainment to the next level in recent months, the report states.

What DappRadar found though is that on average 130,418 UAW had interacted with NFT-related dapps on a daily basis, driven mainly by Solana and BNB Chain, which revamped their NFT alternatives. This essentially indicated that users continue to engage with NFT applications at roughly the same rate as before the Terra implosion.

Despite the strength and resilience NFT showed in 2022 so far, its volume failed to hit $1 billion in trades for the first time since June 2021.

Other highlights show new entries as competitors in the NFTs marketplace, while the dominance of OpenSea falls to 58.6% from the 84% measured in May.

The market is facing a historically bearish period. Liquidity is down, prices are heavily influenced by the decline in the value of cryptocurrencies, and the potential profit from reselling is not very high. As a result, many users have decided to liquidate their investments in the NFT market, waiting for better times or moving to positions commonly known as holding, the trading blocking until the crypto winter has passed, the survey further explains.

The DappRadar report depicts the factors that are affecting the blockchain ecosystem, using metrics and data to create an understanding of the latest trends. The report sums up different market scenarios to provide a basic overview of the market with respect to DeFi, NFTs, gaming and everything in between.

Will Bitcoin [BTC] along with Ethereum [ETH] 5x this month What are NFTs? Mapping the NFT Ecosystem 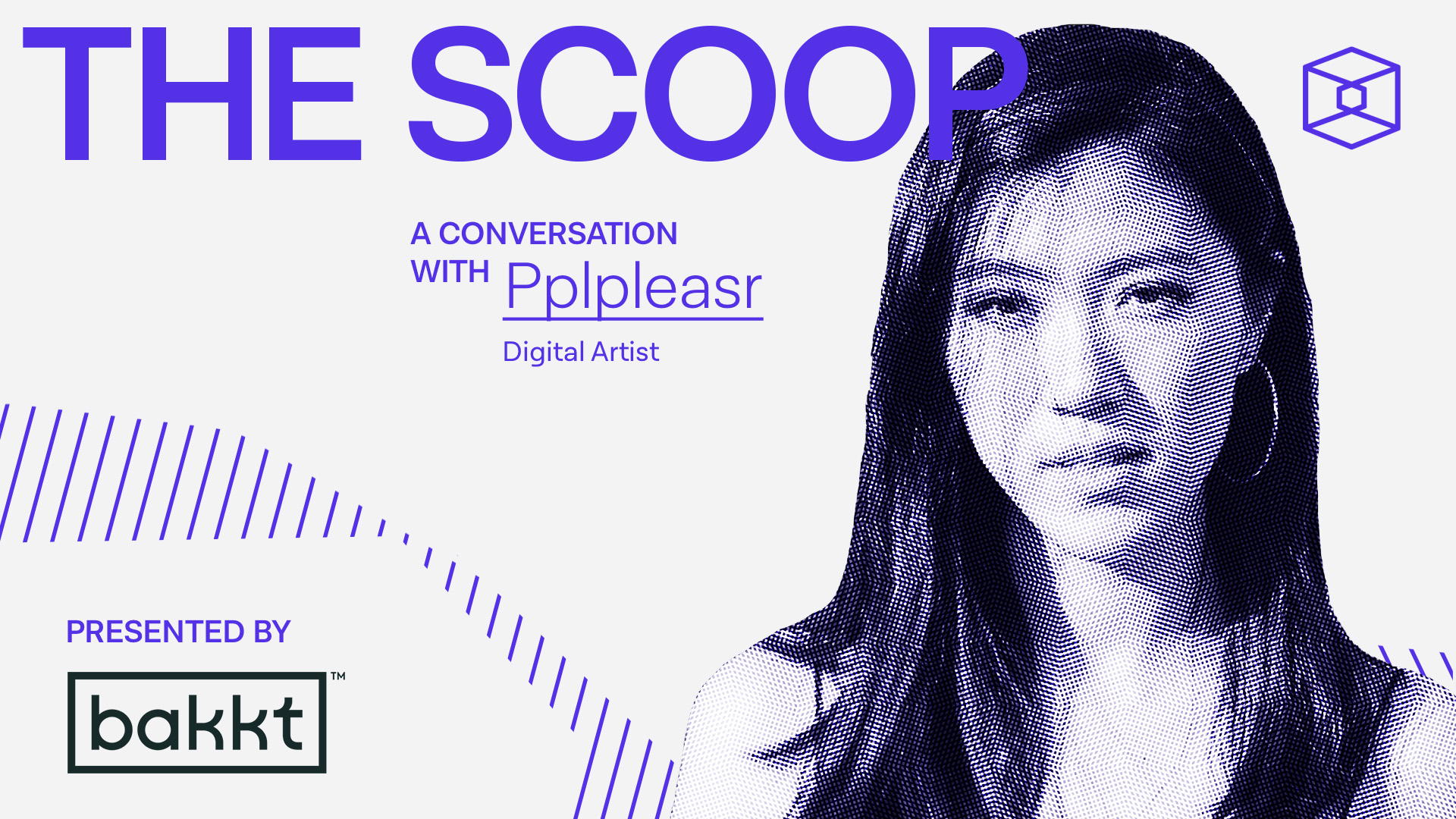 Holiday Gifts: How To Give Crypto And NFTs – Oakland News Now

14 December 2021
Get the inside scoop by becoming a GEM INSIDER today!