Ether, the second most traded cryptocurrency, was priced at $2,056.49 up by 1.93 percent, according to data from Coindesk.

Despite Indias central banks support for a ban on cryptocurrencies because of the risks to financial stability, a move by the federal government to tax Bitcoin income has been interpreted by the industry as a sign of New Delhis acceptance of the technology.

CoinSwitch CEO Ashish Singhal said that India must set rules for cryptocurrencies to resolve regulatory uncertainty, protect investors, and boost the sector, according to Reuters.

At the World Economic Forum in Davos, Singhal, a former Amazon engineer who co-founded CoinSwitch, said: Users dont know what will happen with their holdings is the government going to ban, not ban, how is it going to be regulated?.

CoinSwitch, which is valued at $1.9 billion, has more than 18 million users in India, the company stated on Reuters. Andreessen Horowitz, Tiger Global, and Coinbase Ventures back the company, which is based in Bengaluru, Indias main tech hub.

Private cryptocurrencies have raised serious concerns at Indias central bank, but Prime Minister Narendra Modi in December 2021 said the technology should be used to strengthen democracy, not undercut it.

Hatta to Mars in the metaverse

Everdome Metaverse is hosting a land auction on May 30, 2022, where investors can bid to own a piece of Mars.

According to a statement, Everdome will launch in three phases throughout 2022, taking users from Hatta in the UAE to Mars.

With Epic Games Unreal Engine 5 and cutting-edge 3D scanning technology, players wont be able to tell the difference between reality and gameplay.

Some 12,000 hexagonal plots of land for sale through auctions held over eight weeks. Each auction will feature 1,500 plots and will run for one week, located in-game areas across Everdomes 6 unique districts.

Over the next eight weeks, 12,000 hexagonal plots of metaverse land will be available for purchase throughout the Everdome ecosystem.

A total of 1,500 plots will be offered per auction, spread out across Everdomes six districts, and each auction will run for one week.

Rob Gryn, CEO and founder of Everdome and Metahero, said in a statement that The future is in the metaverse, now more than ever before; people want their real-world experiences available at the press of a button, which is exactly what the metaverse offers.

He explained that Metaverses offers experiences in sales, marketing, hospitality, and education.

A plot of land within Everdome can be developed in any way the owner sees fit, and the owner has the option of generating revenue or reselling the land, the statement said.

If Regulation Comes In, Cryptocurrencies Will Be Like Equities

Metaverse Coins to Buy on the Crypto Dip 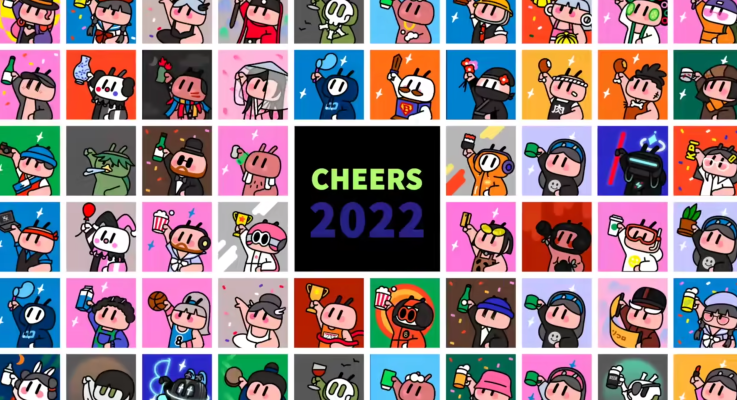 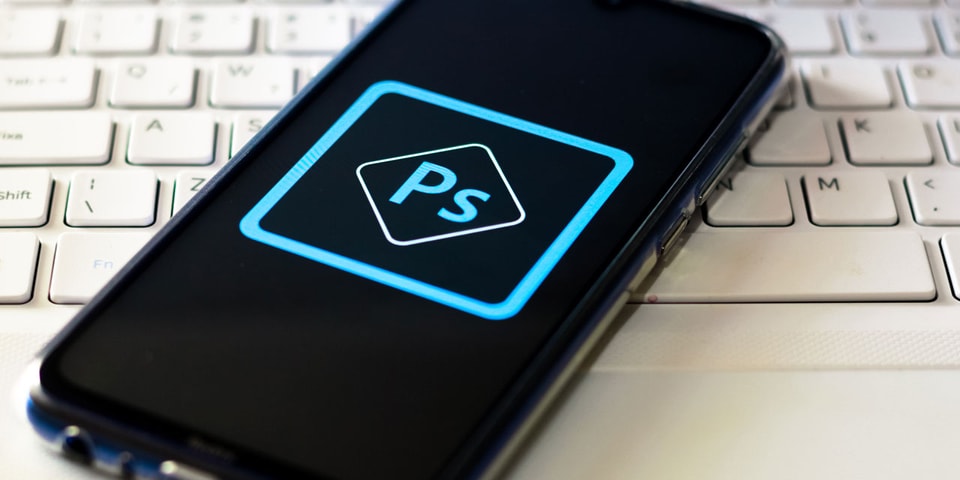