This weekends launch of deeds for virtual land plots on Othersidea metaverse game from the creators of the Bored Ape Yacht Clubgenerated hundreds of millions of dollars worth of NFT sales and played havoc with the Ethereum network. It has also since prompted a new daily record for OpenSea, the top NFT marketplace.

OpenSea registered more than $476 million worth of Ethereum NFT trades on Sunday, May 1, following the late Saturday launch of the Otherside project. Thats according to figures culled from public Ethereum blockchain data by analytics platform Dune. The previous single-day record for OpenSea was nearly $323 million, set on August 29, 2021.

Othersides NFT virtual land plots, called Otherdeeds, have dominated NFT trading since the launch. According to CryptoSlam, the project has generated nearly $559 million worth of secondary market sales since Saturday evening.

Thats in addition to Yuga Labs initial mint, which yielded approximately $319 million worth of ApeCoin, an Ethereum-based governance token. All told, Otherside has already generated about $878 million worth of NFT sales volume in less than two days, although the price of ApeCoin has been sinking rapidly since Saturday.

Bored Ape projects are leading CryptoSlams list for NFT trading volume on secondary markets over the past seven days. The original Bored Ape Yacht Club collection is in second with $142 million, with the Mutant Ape Yacht Club just behind at nearly $125 million. The top-selling NFT project behind those is the Solana-based Okay Bears at $59 million over the past week.

OpenSea is the top marketplace across the entire NFT space, consistently generating billions of dollars worth of trading volume each month since last August. NFT trades, however, dropped sharply in March after a record-breaking January, prompting a fresh round of concerns from observers that the “NFT bubble” had at last burst.

But in April, OpenSea registered a 40% month-over-month rise in trading volume with nearly $3.5 billion worth of Ethereum NFT trades in the month, per Dune, snapping the downward trend.

An NFT works like a blockchain-based receipt that proves ownership of a digital item, including things like artwork, collectibles, and video game items.

The Bored Ape Yacht Club is one of the most popular NFT projects to date, yielding nearly $4 billion worth of trading volume to date across its various Ethereum profile picture collections. It has also pulled in numerous celebrity owners, provides holders with various benefits (such as free NFTs, including Otherdeeds), and grants owners IP rights to their owned images.

Otherside is an Ethereum-based metaverse game thats being developed in partnership with metaverse investor and gaming studio Animoca Brands. In addition to Bored Ape characters, it will also feature content from Yugas own CryptoPunks and Meebits properties, along with other popular NFT projects like World of Women, Nouns, CrypToadz, and Cool Cats.

Yuga Labs sold 55,000 Otherdeed land plots via Saturdays mint, offered another 30,000 for free to existing Bored Ape and Mutant Ape NFT owners to claim, and kept 15,000 additional plots for use by developers, partners, and ecosystem contributors. Another 100,000 plots will be released in the future, according to the official Otherside FAQ.

What are NFTs and why are they creating such a stir? 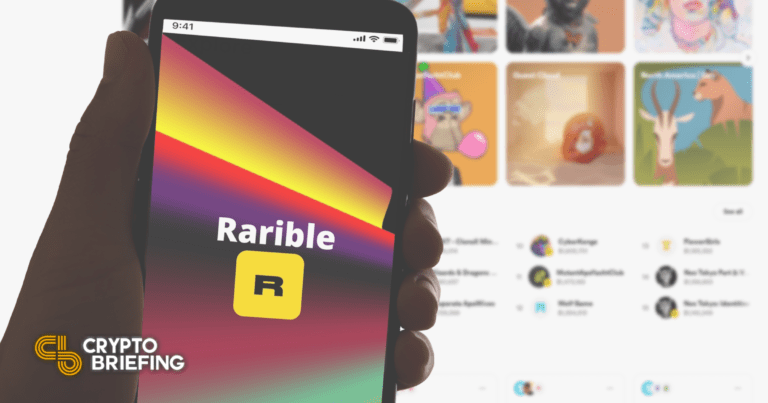