With the entire crypto market still reeling from stablecoin TerraUSDs $45 billion collapse, Morgan Stanley warned this week that NFTs could be next in line.

Saying that the bank had been caught off guard by the depegging of TerraUSD and run to zero of its sister coin LUNA, analyst Sheena Shah said the bank undertook a broader re-evaluation of where many crypto prices should be trading at as a result, Fortune reported.

Among other things, it found that the high prices of non-fungible tokens (NFTs) was attributable mainly to speculation, with limited real user demand, that has caused prices on the top-selling collectables like CryptoPunks and Bored Ape Yacht Club to fall.

The same thing has been seen in the prices of NFTs providing ownership of virtual plots of land in metaverse projects, the report said. As that land is usable mainly as a location for building other things like games and brand marketing outposts in metaverse projects like Decentraland and The Sandbox, the sales have largely been grounded in traditional real estate speculation: That location matters. Prices are higher, for example, within districts reserved for fashion brands and related projects.

That hasnt dissuaded VC powerhouse Andreessen Horowitz, which announced on Wednesday (May 18) that its crypto arm, a16z, had created a $600 million fund targeting metaverse games, saying: Its clear to us the industry has entered a new era.

Read more: NFT Weekly: The Popping of the NFT Bubble Has Been Declared Again, but Investments Keep Coming

Arguing that games will play a pivotal role in defining how we socialize, play and work over the next century, a16z said, there is no better time than now to build a fund focused on supporting the next generation of games builders.

How serious are they? The new funds name is GAMES FUND ONE, which suggests that a GAMES FUND TWO is at the very least expected. So, its not a stretch to say that Andreessen Horowitz has north of $1 billion in mind for the metaverse games built out of and using NFTs.

The vast majority of NFT projects were built on Ethereum, but there are growing signs that is changing. On Friday (May 20), DappRadar showed that the Solana-based NFT marketplace Magic Eden saw just shy of 300,000 transactions in 24 hours, more than six times the roughly 48,000 seen on the top NFT marketplace, Ethereum-based OpenSea.

That said, Magic Edens transaction volume was nearly $22 million, compared to OpenSeas $25.7 million. Its worth noting that transactions arent just sales they include listing new NFTs for sale and each bid on an item as well.

But broadly speaking, non-Ethereum NFTs are becoming more popular thanks in no small part to the transaction fees which can ranges form $25 to $75 on OpenSea, versus pennies on Solana-based Magic Eden. Dapper Labs, maker of the mass-market breakout NFT line NBA Top Shots and OG breakout CryptoKitties, built its own blockchain, Flow, last September in order to get away from Ethereum.

Beyond that, Ethereum showed its flaws as an NFT platform quite dramatically on May 5, when the frenzied launch of Bored Ape Yacht Club (BAYC) developer Yuga Labs latest NFT project, a metaverse virtual land sale, ground Ethereum to a near-halt and shoved transaction fees up to a $10,000 high briefly several orders of magnitude beyond their previous record highs.

However, Solana has had its own problems, with an NFT sale crashing the Ethereum-killer blockchain on May 3.

Universal Music Group has jumped into the metaverse with both feet, laying out a brand marketing outpost and cutting several deals with companies including Genies and Curio to develop NFTs for its artists collectables, not actual song-carrying tokens. On Tuesday (May 17), it announced a distribution deal with marketplace LimeWire for those artist NFTs.

Together, we will focus on quality content, utility and accessibility for the mainstream by offering unique NFT projects for artists and fans in a trusted environment, UMG said. Its a pretty vast turnaround for LimeWire, which has reinvented itself from the dot-com era filesharing service that record labels sued for $75 trillion in 2011 eventually settling for $105 million.

Other NFT investments this week include Japans largest investment bank, Nomura. On Monday (May 16), the Financial Times reported it had announced plans to launch a new firm dedicated to crypto investments, including NFTs and decentralized finance (DeFi) investments for institutional clients.

Crypto lending platform Pine is also moving into NFTs, CoinDesk reported this week. A $1.5 million funding round will go towards building a lending platform using NFTs as collateral, as well as Pine Now, Pay Later a BNPL-style platform for would-be buyers who need to finance NFT purchases. It has a variety of lending pools offering different terms, said Pine co-founder Alex Ho.

Recalling selling a BAYC NFT for seven ether the current floor price is about 95 ETH in order to buy another NFT collectable that hasnt appreciated to the same extent, Ho said, I decided to build out Pine so that NFT owners like myself are able to unlock liquidity without having to sell their NFTs.

Its not alone, with a number of other lending platforms including Arcade, NFTfi, PawnFi and Trust NFT up and running. 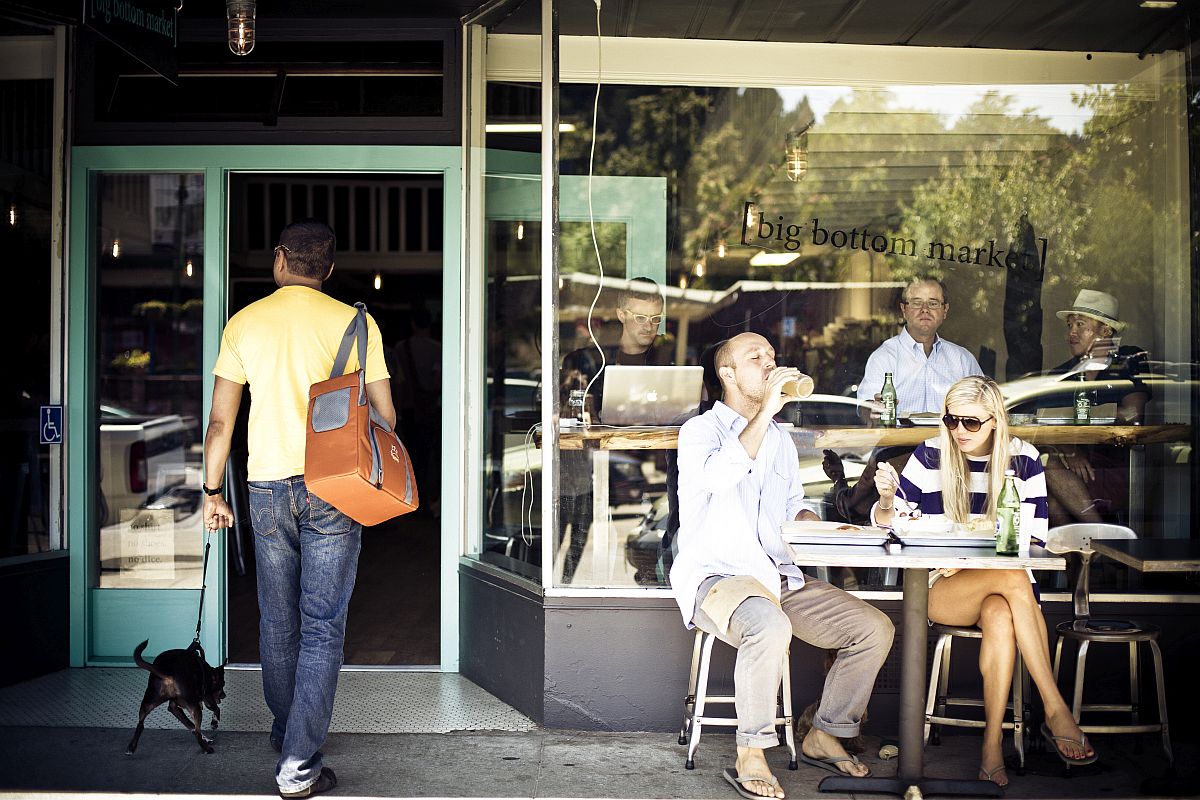 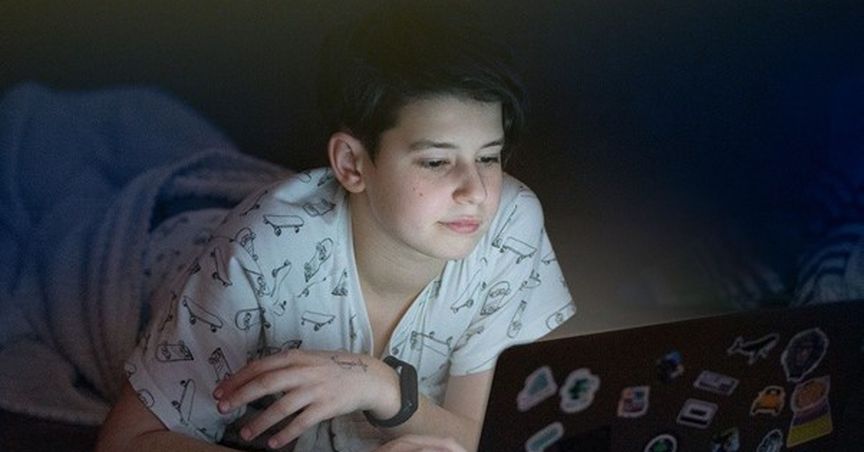 What you should know about Josh Allen NFTs 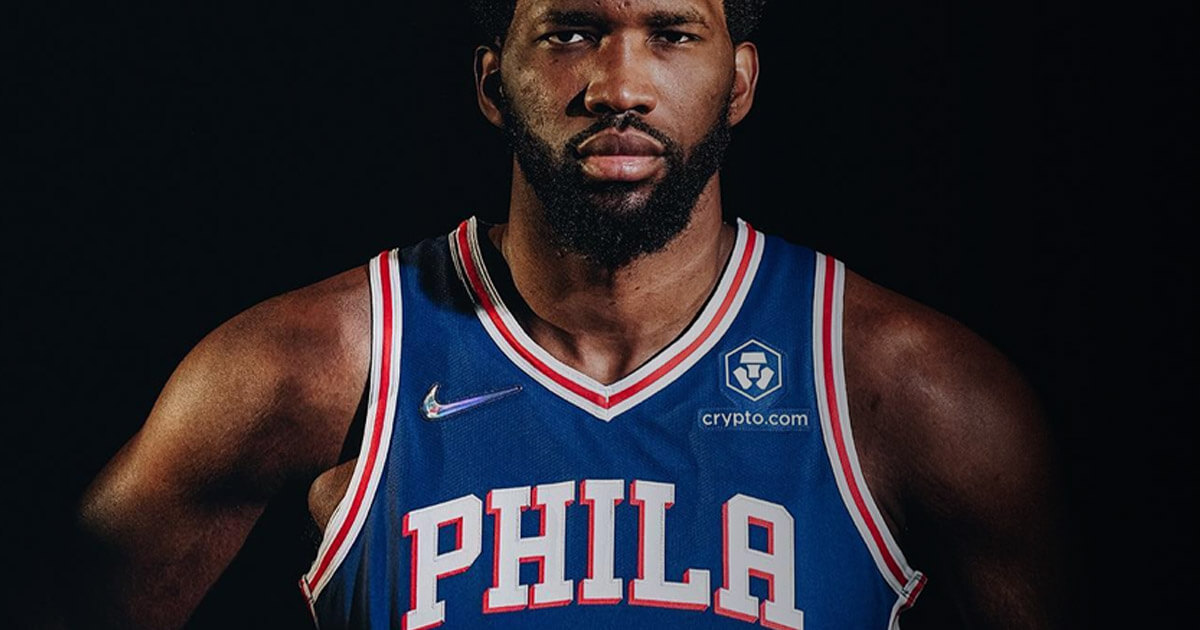 Philadelphia 76ers to launch NFTs after signing on Crypto.com as sponsors