NFT sector to process more than $800 billion in next 2 years: report 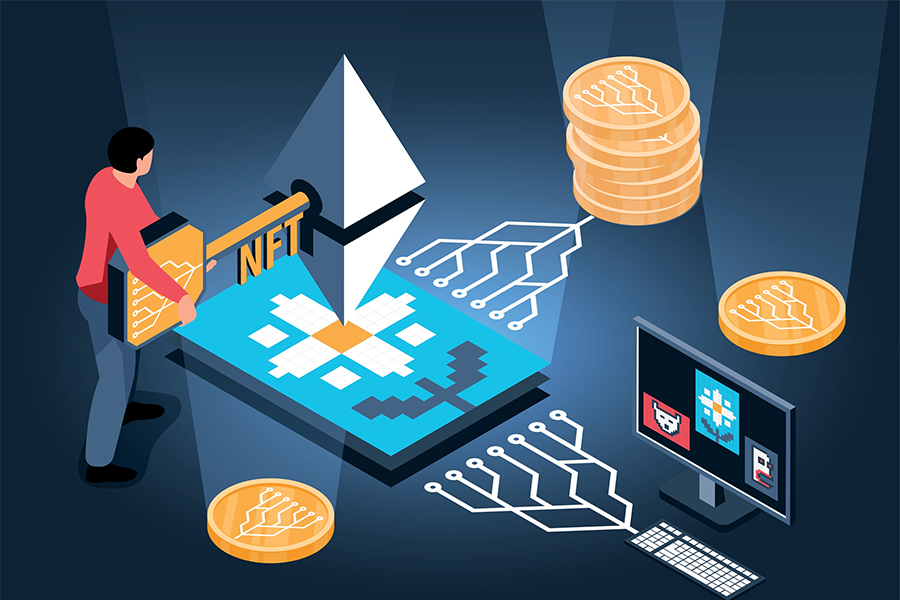 The Coingecko report states that over $800 billion worth of assets will be moved by the NFT markets in the coming two years. The major share of the NFT market will belong to popular collections such as the BAYC (Bored Ape Yacht Club) and CryptoPunks. 35.8 percent of the investors were interested in NFTs related to Play-to-Earn and metaverse games, while 25 percent showed an inclination towards art NFTs.

The report said, The metaverse sector is expected to move approximately $800 billion over the next two years, and gaming appears to be the most likely entry point into the NFT market.

50 percent of the respondents showed clear indications of HODLing NFTs. These investors considered NFTs to be holding significant value in the future, especially in gaming. The NFTs they would choose to HODL would likely depend on whether they had any current or future utility. The report also stated that investors determined the intrinsic value of a NFT using several parameters, of which minimum floor price remained a primary factor preferred by 38.5 percent of investors. 23 percent of the investors stated strong community as a factor, while 21.8 percent chose NFTs based on the artistic value/attachment.

Bobby Ong, co-founder and CTO of Coingecko, said, Our respondents have indicated that flip & earn was the primary motivation behind their NFT purchases, though two-third of respondents indicated that NFTs only made up less than 25% of their overall crypto portfolio. When asked what would incentivise them to HODL NFTs instead of flipping, more than half indicated that having current/future utility would be a primary factor in choosing to hodl.
60 percent of the investors prefer using Discord and Twitter to track new and upcoming NFTs. Ethereum was the most preferred chain for NFTs among the investors at 46.3 percent followed by Polygon at 13.8 percent and Solana at 13.5 percent. The other smart contract platforms constituted 26.4 percent of the NFT trading choices of the respondents.
OpenSea was the top marketplace choice accounting for 58.7 percent of the trading activity. Solanart held the second spot at 10 percent of the trading share and LooksRare at 4 percent. The other runner-ups included Crypto.com, VEVE Official, and Immutable X. The report further added, LooksRare and X2Y2, on the other hand, despite their generous incentive programs, failed to build stickiness despite early success.
The personal computer remained the top choice, with 60 percent of the investor preferring to mint and trade their NFTs via their PCs. The report stated, This can be attributed to the ease of using a PC to navigate time-sensitive NFT mints/trades. Only 21 percent preferred using Mobile for NFT minting and trading.

The Coingecko report primarily used the responses of investors from Asia and the Pacific to present the latest and upcoming trends in NFTs. Out of the 871 respondents interviewed, 72 percent already owned NFTs, and over 50 percent had five or more NFTs. The respondents belonged to broadly two age groups43.6 percent were between 18 to 30 years, and 45.2 percent were between 30 to 50 years. 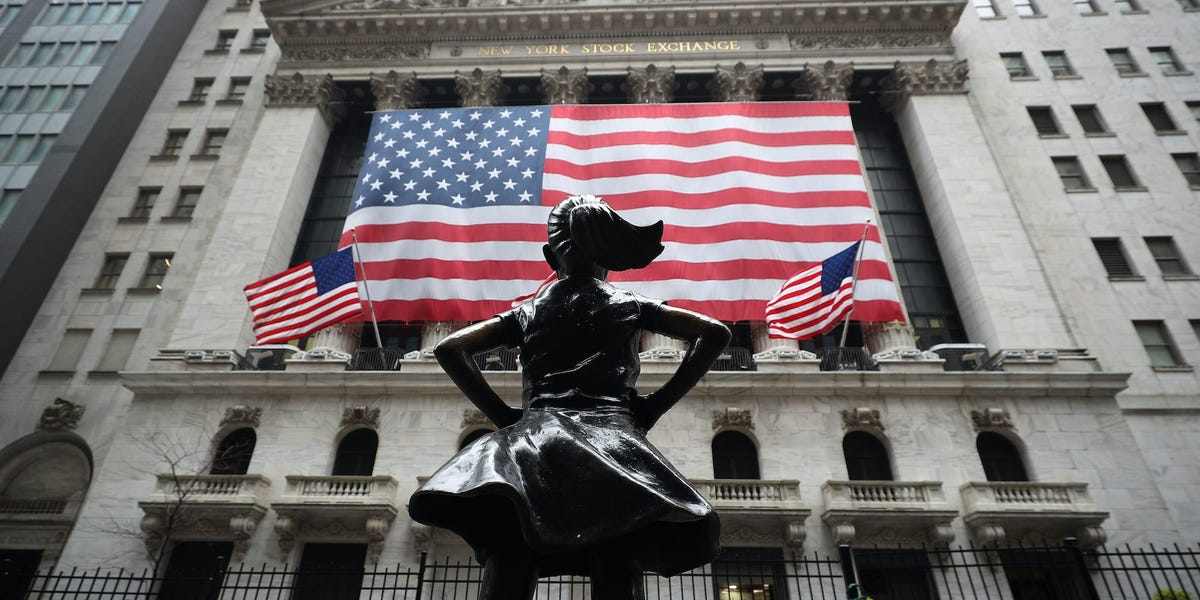 NYSE Files Trademarks to Launch Marketplaces for NFTs and Crypto 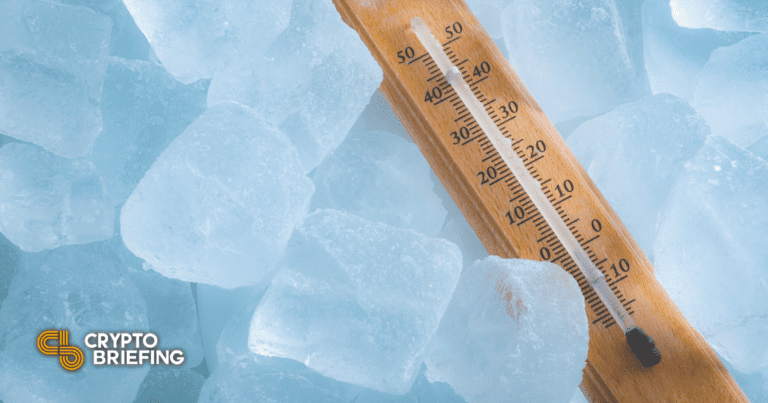 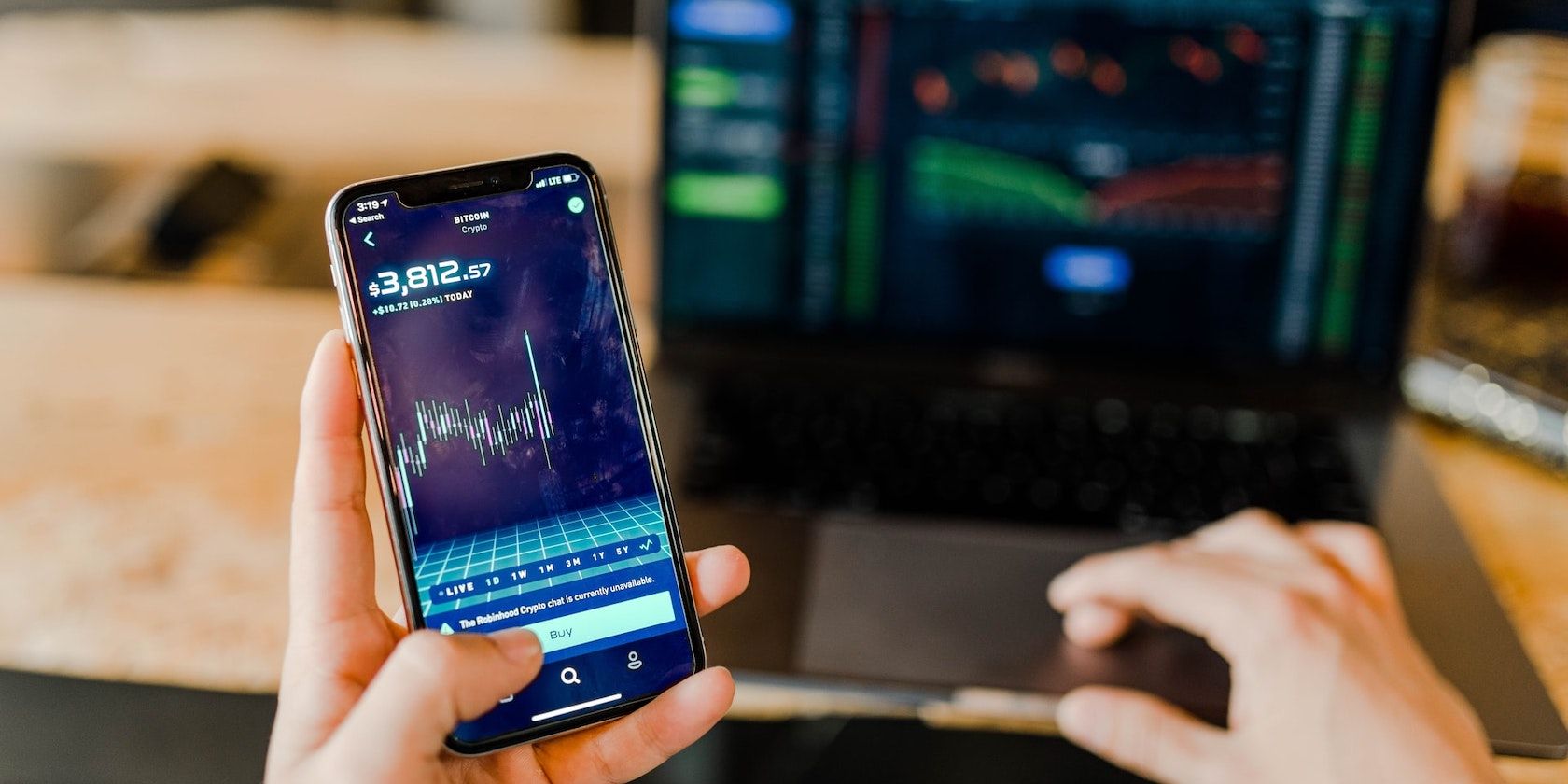 Cryptocurrencies and NFTs are all the rage