The sale of nonfungible tokens, or NFTs, fell to a daily average of about 19,000 this week, a 92% decline from a peak of about 225,000 in September, according to the data website NonFungible.

The number of active wallets in the NFT market fell 88% to about 14,000 last week from a high of 119,000 in November. NFTs are bitcoin-like digital tokens that act like a certificate of ownership that live on a blockchain.

Rising interest rates have crushed risky bets across the financial marketsand NFTs are among the most speculative.

Since hitting highs in November, the tech-heavy Nasdaq Composite has fallen 23% and bitcoin has fallen by 43%. The Federal Reserve is slated to raise rates this week and next month. As the central banks easy money policies wind down, investors have turned to more defensive stocks like consumer staples.

Many NFT owners are finding their investments are worth significantly less than when they bought them.

An NFT of the first tweet from Twitter Inc. co-founder Jack Dorsey sold in March 2021 for $2.9 million to Sina Estavi, the chief executive of Malaysia-based blockchain company Bridge Oracle.

Earlier this year, Mr. Estavi put the NFT up for auction. He didnt receive any bids above $14,000, which he didnt accept.

Mr. Estavi said failure of the auction wasnt a sign that the market is deteriorating, but was just a normal fluctuation that could occur in any market. The NFT market is one that is still developing, he said, and it is impossible to predict how it will look in a few years.

I will never regret buying it because this NFT is my capital,” he said.

Another NFT buyer purchased a Snoop Dog curated NFT, titled Doggy #4292,” in early April for about $32,000 worth of the cryptocurrency ether. The NFT, an image of a green-skinned astronaut standing on what looks like a Hollywood Walk of Fame star, is now up for auction, with an asking price of $25.5 million. The highest current bid is for 0.0743 etherabout $210.

That lack of interest isnt unique. Interest in NFTs measured by the number of searches for the term peaked in January, according to Google Trends, and has fallen roughly 80% since then.

The imbalance between supply and demand is also hurting the NFT market. There are about five NFTs for every buyer, according to data from analytics firm Chainalysis. As of the end of April, there have been 9.2 million NFTs sold, which were bought by 1.8 million people, the firm said.

The largest U.S. crypto exchange is still betting on NFTs. Coinbase launched a beta site last month and four million people signed up. It will allow users to connect existing wallets to the site and buy and sell NFTs, initially without trading fees, and to create NFTs through the site.

The profile of NFTs as part of the zeitgeist surged in 2021 as musicians, artists, celebrities, and companies jumped on the bandwagon. The artist Beeple sold an NFT tied to his artwork for $69 million. Adidas AG and Nike Inc. minted and sold NFTs tied to their sneakers. McDonalds Corp. sold an NFT tied to the rerelease of its McRib sandwich.

There are signs that collectors may also differentiate between NFTs that catalog a vast set of cartoonlike characterslike the CryptoPunksand tailored, NFT art projects spurred by major artists who already enjoy museum followings.

Among those artists doubling down on NFT art is New York artist Jeff Koons. The artist known for his oversize balloon animal sculptures is selling a series of NFTs attached to a real-life sculpture he intends to rocket to the moon later this year. His gallery, Pace, said his moon-shaped sculptures attached to his NFTs are selling briskly as a package at $2 million apiece.

Earlier this month, NFT art platform TRLab said it only took a minute for Chinese artist Cai Guo Qiang, who is internationally known for making works using gunpowder, to sell out his series of 7,000 NFTs that allow buyers to help create their own digital fireworks display.

Zach Friedman, co-founder and chief operating officer of crypto brokerage Secure Digital Markets, says what makes NFTs stand out now is some perk or utility attached to them.

The director Kevin Smith plans to sell 5,555 NFTs tied to a coming movie, Killroy Was Here.” Only people owning the NFTs will have access to the movie.

A band called The Crystal Method is auctioning NFTs tied to a new song that include backstage passes to a concert and dinner with the band.

The ones that continue will be utility-focused for sure,” Mr. Friedman said. 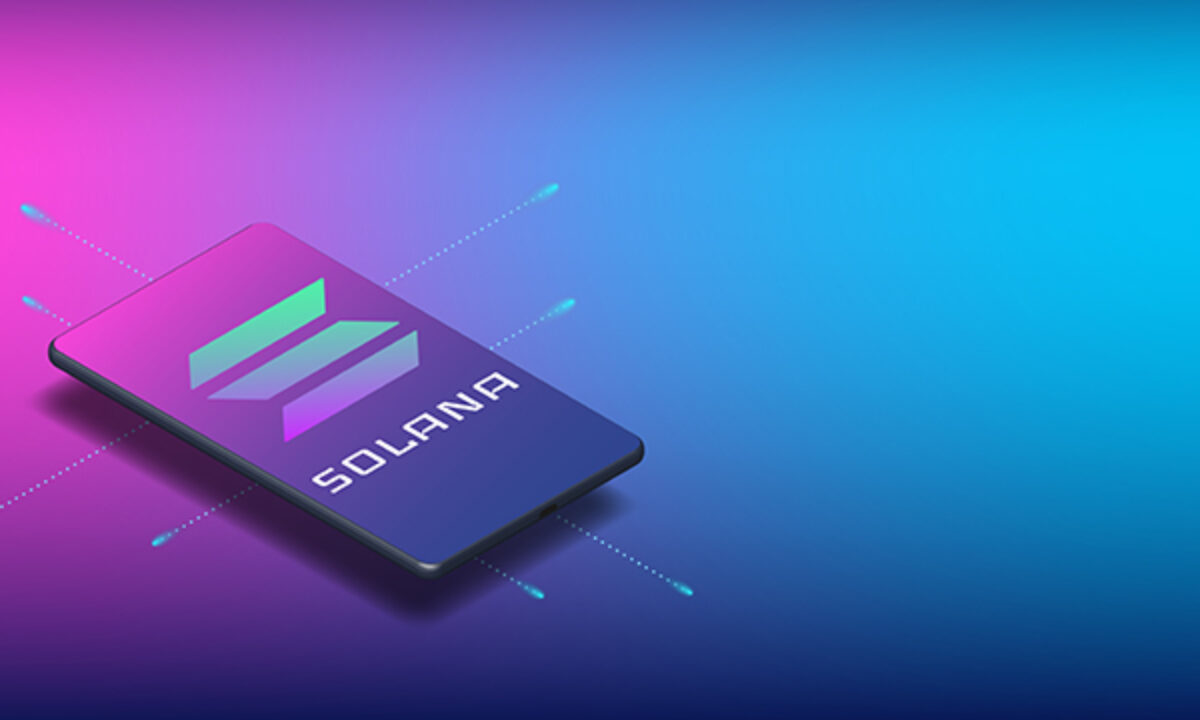 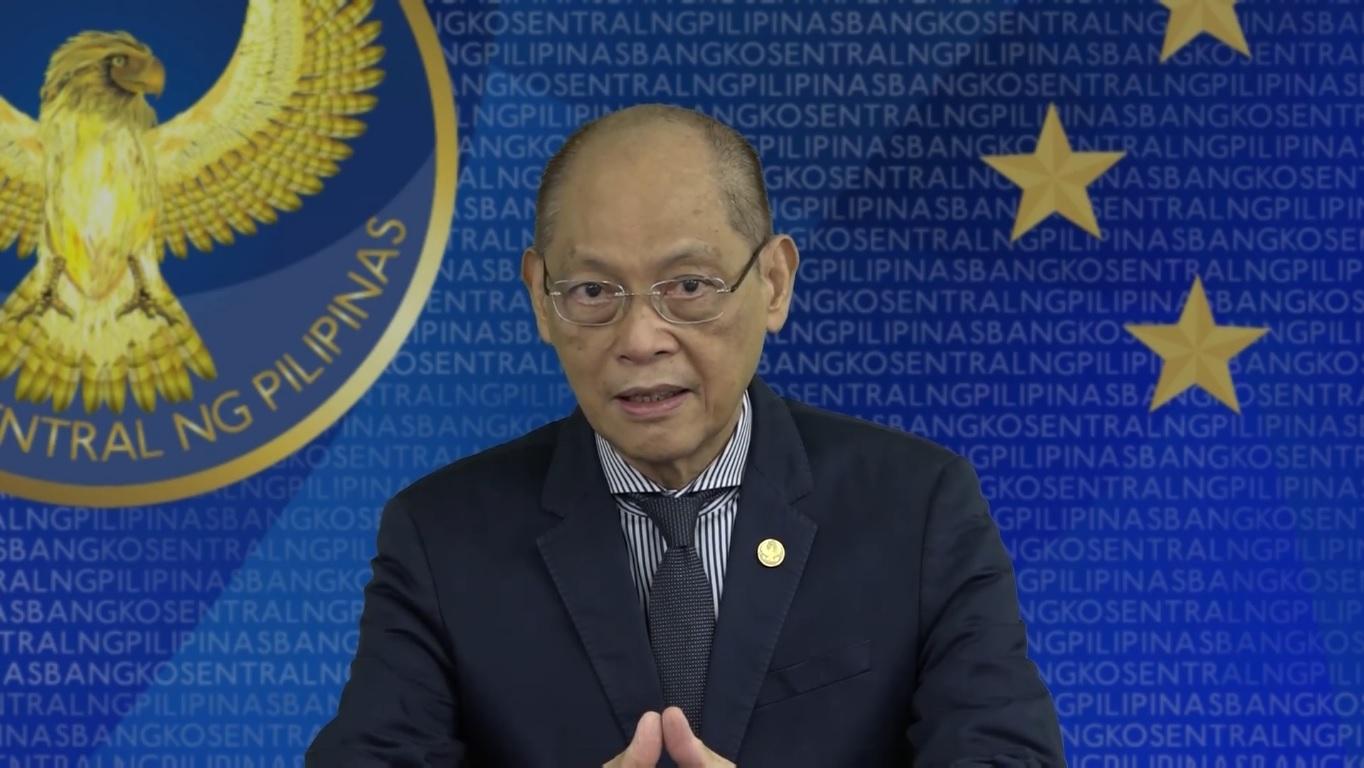 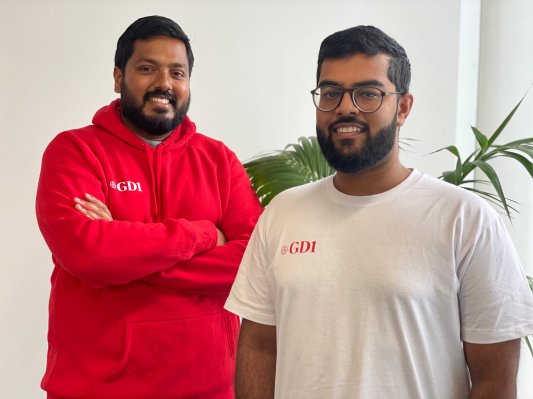