An NFT, also known as a non-fungible token, is a unique type of blockchain token by design. Unlike fungible tokens such as BTC, ETH, or SOL, each NFT is individual and has no identical token.

Thus, NFTs can be used to prove the individuality or uniqueness of somethingand typically have associated metadata tied to it, such as an image, video file, or document. NFTs can prove ownership over a digital or physical asset depending on the issuer and the associated metadata.

NFTs on Ethereum are also known as ERC-721 tokens, but NFTs also exist on other blockchains like Solana, Avalanche, Cardano, and Tezos in different formats.

Use Cases for NFTs

While NFT critics might argue that such tokens are unnecessary, NFTs can provide a number of different use cases to their holders.

NFTs establish digital scarcity and unique, proveable identifiers. In our increasingly digital world, it may feel like digital assets are worth less simply because some can be easily copied and reproduced. But NFTs indicate which digital asset is the originallike a certified painting in a room full of duplicate prints.

NFTs can also allow for owner self-custody, meaning the owner of said NFT is able to keep full possession of their digital asset without having to trust a third-party intermediary or web server for custody options.

In crypto, the phrase not your keys, not your crypto refers to the idea that the only way to truly own any digital assets is by retaining full sovereignty over ones private keys and storing ones digital assets in a self-custodied software wallet or hardware wallet.

NFTs could also open up new pathways for asset transfer across platforms, also known as interoperability. Former Amazon Studios executive and metaverse essayist Matthew Ball previously told Decrypt in an interview that There clearly is value there, when it comes to NFTs, adding that as a technology, NFTs can scale with a growing metaverse and are the most viable a solution for virtual goods [as] weve seen.

By design, NFTs enable a whole new conception of what it means to own digital assets.

Hollywood and the independent film industry have adopted NFTs for a variety of different reasons. For example, large traditional studios and streaming platforms like Paramount, Warner Bros., and Lionsgate see NFTs as a new source of revenue for their established intellectual properties (IP) and declining home entertainment industries as consumers move away from physical disks toward digital-only files and streaming.

Warner Bros. is reimagining its vision for the future of home entertainment with its experimental Lord of the Rings NFTs that unlock special features and a copy of the film, essentially replacing the DVD with an NFT.

Netflix took a different approach with its NFTs for Stranger Things. The streaming platform decided to give away digital NFT posters of the shows stars as rewards for completing weekly online games.

As Hollywoods biggest players dip their toes into the world of NFTs, some are charging fans for the digital collectibles while others are gamifying the experience.

But film NFTs dont have to be commercial or promotionalsome are trying to make them revolutionary. Independent film producer Niels Juul, who produced Martin Scorseses films Silence and The Irishman, sees NFTs as a way to fund film projects that wouldnt otherwise get made.

I know so many great scripts that are lying out there not getting made at sort of 10, 15, 20 million dollars because studios are looking at Marvel stuff, franchise stuff, Juul previously told Decrypt in an interview.

In an effort to finance the small and mid-budget movies big studios wont greenlight, Juul created NFT Studios and KinoDAO, the latter of which allows NFT buyers to have a say in various filmmaking decisions and receive exclusive token-gated access and rewards.

Hunger Games Co-producer Bryan Unkeless is in a similar situationbut wants to use NFTs to both fund and create fandom around an upcoming multimedia project Runner. Unkeless and his team are focusing first on lore and the development of a Runner comic book before tackling any other kinds of media formats like a TV show or video game.

NFTs allow the Runner team to have the creative control they want without gatekeepers while building a community and sourcing feedback directly from fans.

The challenge, frankly, from a lot of Web3 projects is they have unbelievable visuals, and they even have great world-building, but they dont necessarily yet have the overarching concept and construct that lends itself to different mediums, Unkeless previously told Decrypt in an interview.

What we hope is that we have enough knowledge and experience from film and television and gaming that we know what works there.

But Hollywood producers arent the only ones creating NFTs because they like the potential of the technology. Celebrity actors like Anthony Hopkins and Scott Eastwood have also gotten into NFTs.

Hopkins collection of Ethereum NFTs that depict him in various roles sold out within minutes, and Eastwood previously told Decrypt in an interview that he similarly plans to release NFTs of himself for his biggest fans.

While it might seem like Hollywood is leaning into Web3, not everyone is sure the industrys on board just yet. Bryce Anderson of Runner wrote on Twitter in May 2022 that Hollywood isnt ready for the change.

Is the film industry ready to embrace NFTs? No, they are not, Anderson said. Many corners won’t even embrace streaming, superheroes, or digital cameras. But anything that works for the audience will eventually work for Hollywood.

Many musicians, like DJs Steve Aoki and 3LAU, believe that the traditional music industry model is in need of an overhaul. Artists see a very small percentage of total royalties earned from songs streamedand thus often feel pressured to tour and do live shows in order to make ends meet.

During the pandemic, touring became impossible, and artists increasingly looked toward other methods of monetization. Electronic music producers and artistswho work with computers all dayhave begun to explore the world of NFTs and their potential to provide a more direct connection to fans without the big record labels.

In fact, Aokis confession during a Gala Music event in February 2022 that hes earned more money from NFTs than from a decade of music advances shocked the internet.

But if I was to really break down, OK, in the 10 years Ive been making music six albums, and you [combine] all those advances, what I did in one drop last year in NFTs, I made more money. And also, I was way more unhinged with music, Aoki said.

For those in the music industry, Aokis statement was unsurprising. The artist royalties issue is also a main reason why electronic artist and DJ Justin 3LAU Blau started his Web3 music platform Royal, which allows artists to own their own music and dole out percentages of music rights to paying fans through NFT sales.

Other musicians, like Tycho and Illmind, want to use NFTs as tickets of sorts to their exclusive communities.

Im not looking at it […] as this utopian vision that it kind of was being touted as at the beginning, Tycho previously told Decrypt of Web3. But I definitely think its another tool in the toolkit of artists, so anytime we have any other kind of leverage I think that is going to shift [the] power dynamic in some way.

Most electronic music artists are always trying to be on the brink of whatevers happening in technology because we make music on our computers, electronic musician Dillon Francis previously told Decrypt.

Electronic music doesnt rely on, you know, Billboard Top 10 hits. We rely on our songs being played in festival circuits or club circuits, and word-of-mouth on blogs so thats another part of why this culture and community of Web3 is so interesting to us, Francis said.

Amidst the metaverse hype of 2022, many luxury fashion brands launched NFT collections of visual art or digital wearablesand those NFTs were sometimes also connected to real-world physical assets.

Some high-fashion designer brands appear to be using NFTs and Web3 as a way to appeal to the younger generation of digital natives.

Gucci bought land in The Sandbox and has also been active in Roblox. It also launched NFTs of its own and said back in May 2022 that it would be accepting Bitcoin and ApeCoin as forms of payment in some of its stores.

Similarly, Prada, Givenchy, Balmain, Dolce & Gabbana, and Balenciaga have also embraced NFTs as a digital avenue for product revenue, though few have publicly discussed using NFTs as a way to authenticate physical goods.

In the streetwear and sportswear space, Adidas, Nike, and Puma have all made moves into Web3. Nike bought RTFKT and has released numerous sneaker NFTs, sometimes tied to physical sneakers. Adidas is also connected to Yuga Labs and is releasing digital wearables with Adidas branding. Puma also bought its .eth Ethereum Name Service (ENS) name and has since launched Puma-branded metaverse wearables as well.

Speaking of .eth names, online ecommerce site Farfetch also bought its name and is leaning into Web3 and NFTs on social media.

NFTs have caused quite a stir in the traditional gaming industry. While some companies like Ubisoft, Take-Two, Epic Games, and Square Enix have embraced the idea of developing games with in-game assets and cosmetics as NFTs, others like Valve (of the Steam store) and indie developer Aggro Crab Games have vehemently rejected them.

Electronic Arts has taken a modestly optimistic stance, but doesnt appear to be actively developing or pursuing NFT games just yet. Microsofts stance on NFTs seems mixed, as the tech giant banned third-party NFTs in Minecraft but has a blockchain lead who suggested that crypto and Web3 are a part of the companys broader portfolio. And Sony appears to be exploring in-game NFTs, as it filed NFT-related patents for its gaming division in 2021.

Gaming NFT advocates say that games with NFT assets are a way for gamers to monetize their time and feel a greater sense of ownership over their achievements and digital assets. Detractors argue that gamers already sell their accounts on various marketplaces and believe NFTs simply arent necessary.

Before the Ethereum Merge, there was so much backlash surrounding in-game NFTs that GSC Game World and Team17 canceled NFT plans for upcoming titles.

While traditional game developers have taken varying stances on NFTs in games, a new class of games have emerged with NFTs at their center. Web3 games like Axie Infinity, Splinterlands, Alien Worlds, and Big Time are examples of titles with the premise of in-game assets as NFTs at their centers.

Other gaming companies have jumped into Web3 to modernize and digitize their brands. Brick-and-mortar retailer GameStop created an NFT marketplace and partnered with ImmutableX, an Ethereum-compatible blockchain, to sell Web3 game NFTs through its platform.

Bitcoin, Ethereum and Dogecoin Jump On Release of Fed Minutes 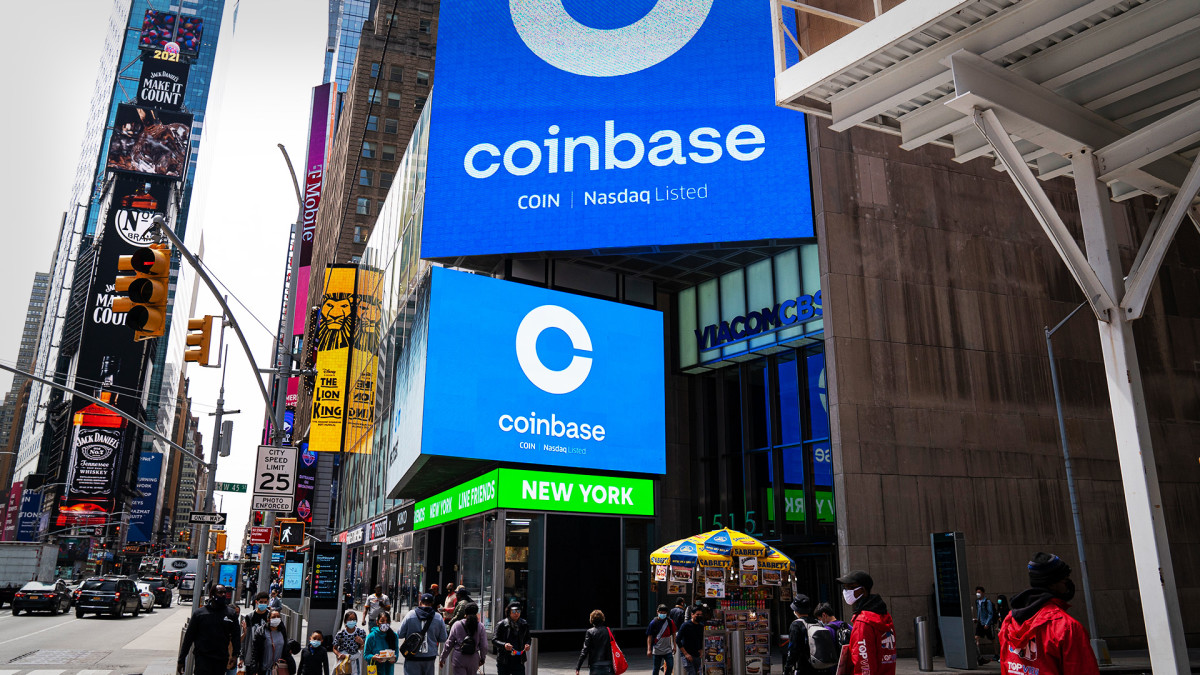 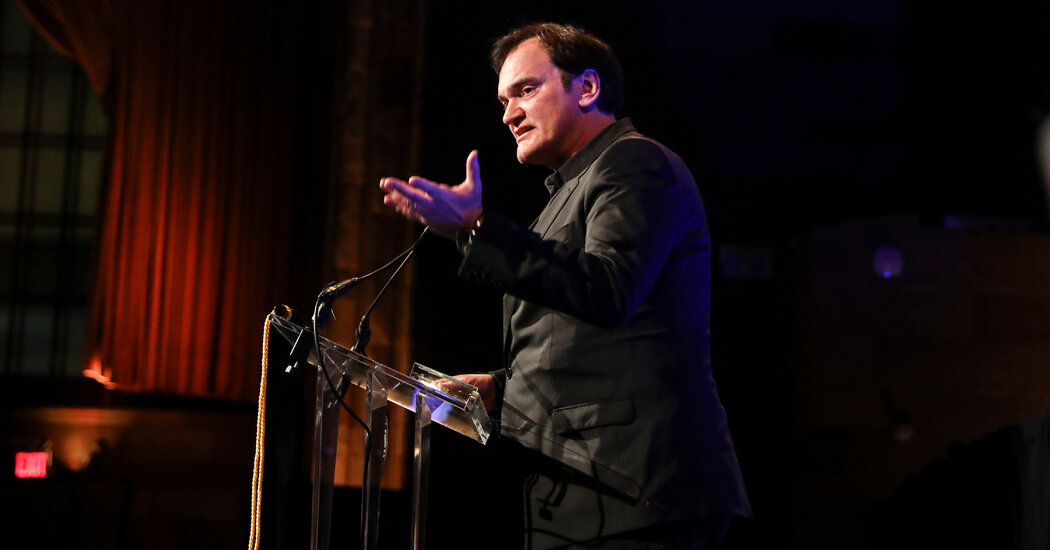 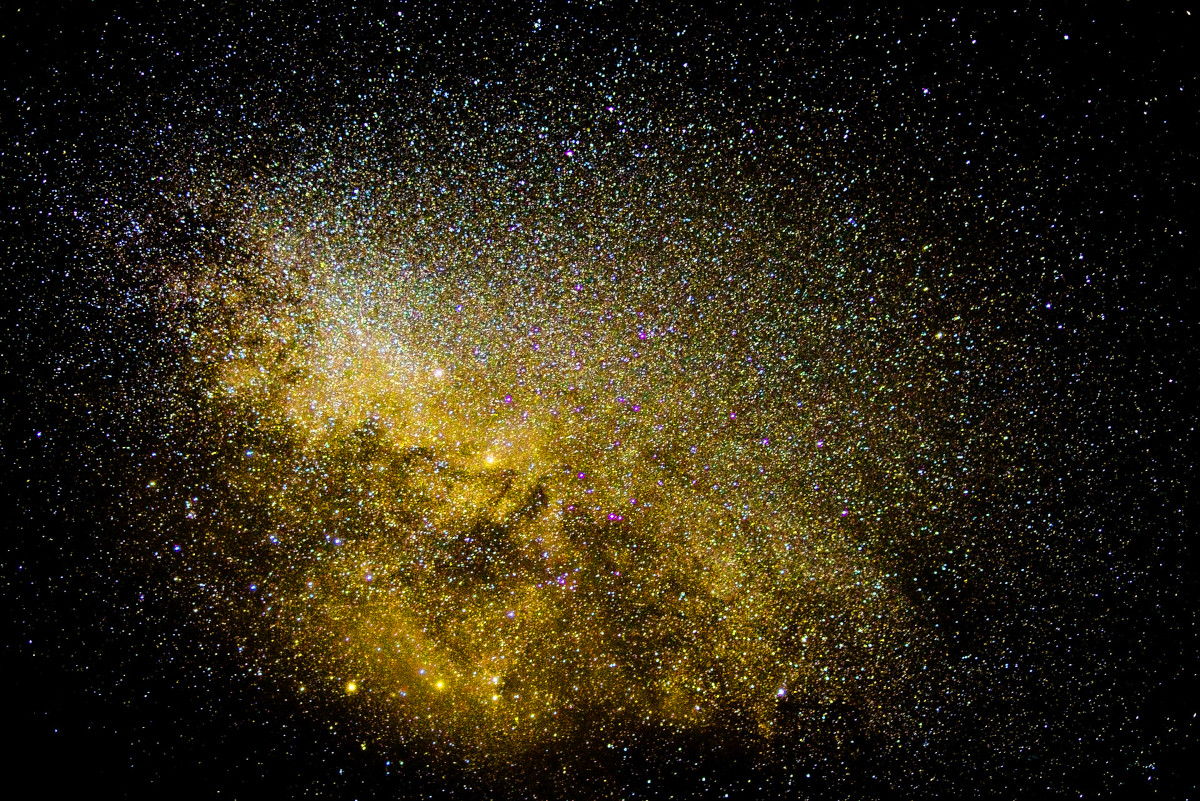 Top 5 Metaverse Crypto Coins With a Unit Price Below $0.07 – The VR Soldier 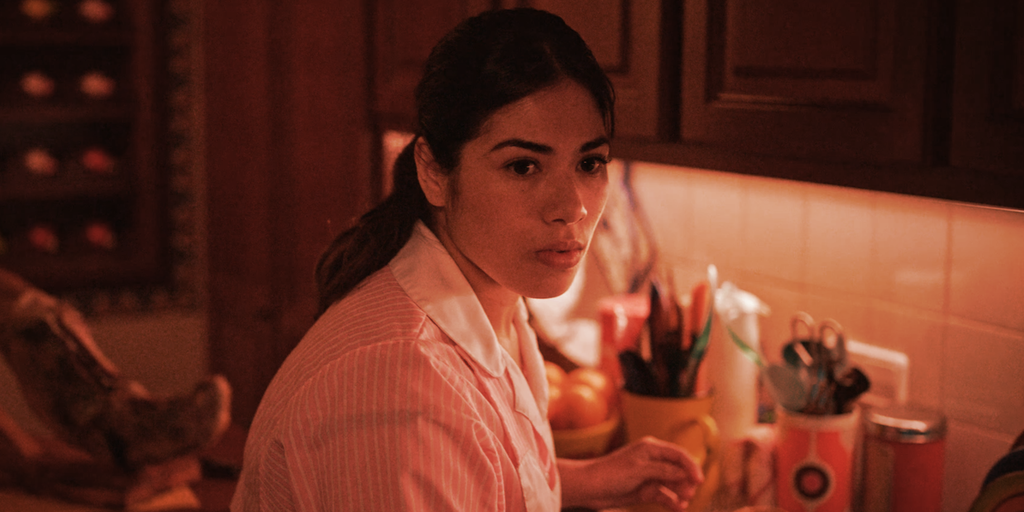 27 February 2022
Get the inside scoop by becoming a GEM INSIDER today!