The NFT market in China exhibited exponential growth over the past few months. The number of NFT platforms in the country has surpassed the 500 mark, a 5-time increase compared to 100 platforms in February 2022.

Multiple crypto crackdowns have taken place in China since the destiny date when the government kicked off the national ban. Despite that fact, NFT networks are still thriving.

The growth has been proven through the increase in membership. More people participate in the space compared to the modest number of the original team.

NFTs At Every Level

The interest of Chinese tech giants like Alibaba, and Tencent in the NFT industry has boosted its overall development.

Both Alibaba and Tencent have made the decision to stop using Ethereum and have instead moved to their own semi-private blockchain infrastructures. It is a hybrid version of blockchain that is not entirely decentralized but is instead managed by a select group of members.

This form of blockchain was created by combining the blockchain and the distributed ledger.

While the global crypto and NFT markets have seen a dramatic decline since May, digital collectibles – Chinas so-called version of non-fungible tokens (NFTs) stand solid over the past few weeks.

Chinas NFT price tracker platform NFTshipan revealed that a number of digital artifacts listed on the mainland NFT market have seen a significant surge in market value in May.

The rising interest in digital collectibles in China comes at a time when the global cryptocurrency market has lost hundreds of billion dollars in market value, owing primarily to the ongoing falls of multiple projects, from medium to major.

In the last two years, there has been a significant movement in industries with a focus on less affected areas such as technology as a result of the pandemic.

Blockchain is one of the fastest-growing emerging technology trends in addition to AI.

Chinese people have quickly seized the opportunity in the sector; the number of entities in China that have embraced blockchain, as well as NFTs, is among the highest in the world.

NFT is not currently illegal in China. Most NFT platforms, however, are controlled by major internet businesses in China, like Huanhe of China, to avoid investigation by officials opposed to NFT-related speculation.

Tencent and Alibaba’s Jingtan have both prohibited NFT sales on secondary marketplaces.

NFTs Must Be Reviewed

NFT is a type of digital asset that is used to identify items and phenomena in the blockchain realm. In the last two years, the NFT market has expanded quickly. NFT has grown in popularity among individuals outside of the technology industry after a relatively unknown beginning.

In terms of the legal framework, the transfer from physical assets to digital and electronic assets facilitates interchange.

The difficulty is, however, how to govern new sorts of economies. The Beijing government is of course on track to catch up with the latest innovation.

The launch of BSN originates from the strict regulation that prohibits public chains in China. Public blockchains or decentralized systems are where NFTs are exchanged and introduced.

Nevertheless, public chains go against the regulation due to the fact that the Chinese government mandates that all internet services verify the identities of their users and grants the regulator the authority to interfere in cases of illegal behavior.

Liu Tianjian, National Press and Publication Administration blockchain copyright director, said in a public statement on Thursday that digital collectibles in China will not have access to patent protection until after a review is performed.

According to the director, Chinese digital collectibles sold on secondary marketplaces could cross the red line of financialization.

Ethereum Recovery Could Gain Pace If It Clears This Resistance

Peter Brandt Says Will Not Use 'Enemy's Cash' to Buy ETH, Here's Why Terra Luna crash brings stablecoins under regulatory scrutiny, what next? 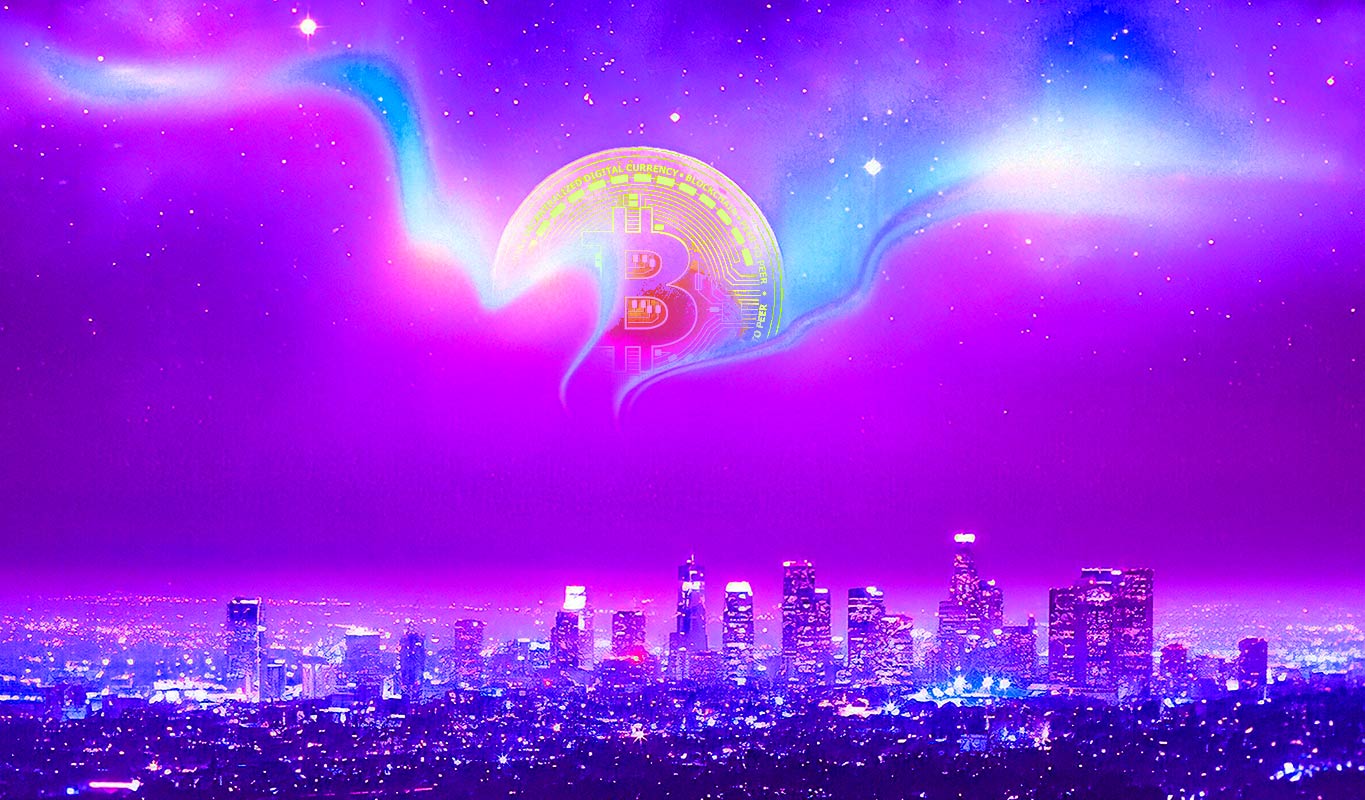