At their announcement for new NFT game Grit, the developer gave away 500 in-game items that were ripped straight out of Unreal Engine.

NFTs just wont go away, despite the fact that the cryptocurrency space is well and truly compromised. The constant scams and crashes in value dont seem to deter some developers from trying to use the technology anyway, including new game Grit which plans to launch on the Epic Games Store later this year.

Announcing their partnership at Galaverse, an expo dedicated to Web3 products like NFTs, cryptocurrency and more, the team was hailed for merging the gap between Web2 (the internet as we know it) and Web3.

However, Grit appears to be yet another battle royale. Set in the wild west, the announcement included some of the game being shown off and free items in the form of NFTs being given out to people in attendance.

During the event, horses for players to ride on were given out to expo-goers. Tickets for the event cost $8,000.

Rated rare by the developers and seemingly aimed at giving an advantage to those in game who own one, it was revealed on Twitter that they look identical to an Unreal Engine asset from the Epic Games Store.

The horses currently sell to developers for around 30 and once purchased, can be used in any Unreal project that a developer wants. This includes Grit, which is built on the Unreal Engine.

Grits developers have decided to then turn these 30 store bought, premade assets into NFTs that can be resold later down the line.

It was also revealed that people could begin spending money on the game before it launched to acquire a Generative Character from a Gunslinger Box. At the cost of 7,339.359 GALA (478.66) you will receive a character that is randomly generated to be unique to you.

On Twitter, the same user who pointed out that the horses were just store bought assets being flipped, also found that the models for the characters being used in the loot boxes are nothing more than a modular asset that you can buy for 239.52.

Attending the event was a content creator who falsely claimed that Grit is the first game to launch on the Epic Games Store since Fortnite, which is obviously nonsense. He also compared Fortnites $5 billion success to the future potential of Grit, which is probably also going to turn out to be nonsense.

While it might seem like Epic throwing their money around to get an exclusive, the game cannot come to Steam any time soon as Valve has already banned crypto and NFT games from the platform.

Although many assume that the digital artwork and in-game items being bought and sold are the NFTs themselves, they are not the NFT is literally just the receipt that points to the item on a web server. Which means the item could easily be removed at a later date and all youd own is a dead link.

For gaming, Web3 evangelists want to create a world where you own the items you use in-game, which you can then sell later down the line for real money.

If youre on PC and think this sounds like Valves system used in Team Fortress 2 and on Steam to sell or trade items, youre not wrong at all. Except there youre far less likely to be scammed, given the constant problems experienced by the blockchain technology NFTs use.


MORE : Madonna gives birth to robotic centipedes in series of pearl-clutching NFT artworks up for auction 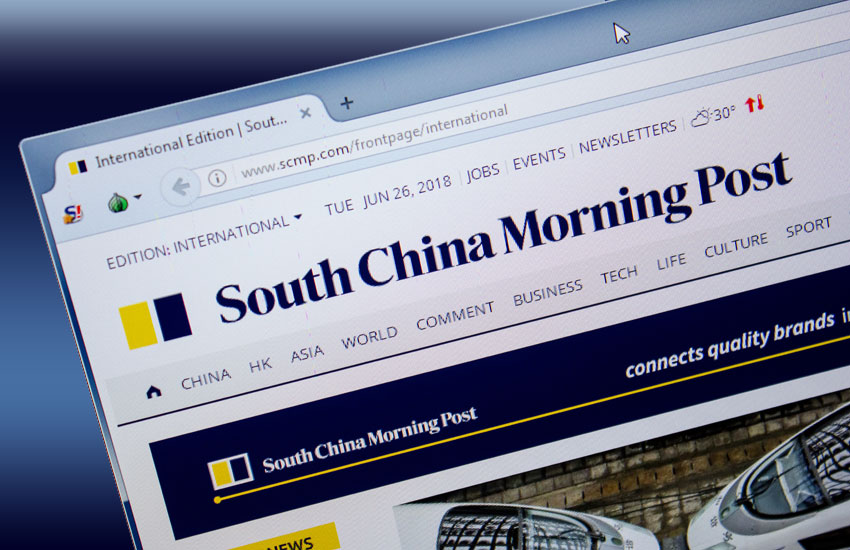 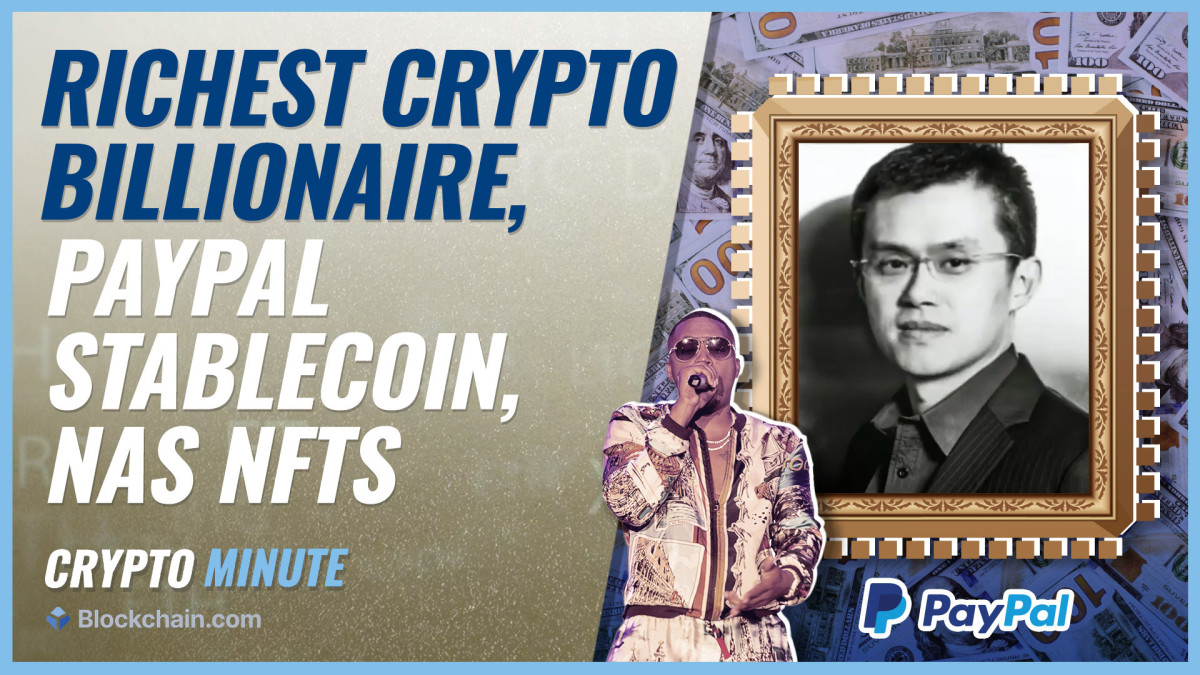