Non-fungible tokens (NFTs) are clawing back to life after an awful year, with Enjin coin up over 70% this month, and NFT marketplace Rarible (RARI) and the Flow
FLOW2
blockchain known for NFT developers are both beating bitcoin. They have a long way to go to recover from last years 80%+ wreckage.

NFTs January pep is no sign of a turnaround.

The idea is that NFTs were collectible art. Great, you own a ten-second soundbyte of Tom Brady and paid $100,000 for something that will be lost on your laptop or stuck on a pen drive in your desk drawer in the home office. Meanwhile, retail investors just bought in, hoping gamers would spend crazy money buying fake swords and cute characters for some Axie Infinity playtime.

Its possible to make money by buying and selling NFTs, but they should not be treated as an investment tool, says Sagi Maman, CEO at Xternity in Tel Aviv, a blockchain gaming development platform. NFTs do not have the same characteristics as traditional investments, such as stocks or real estate, which have the potential to appreciate in value over time.

Not only that, NFTs dont have the same characteristics as bitcoin, or major blockchain players like Ethereum
ETH
. These are high-volatility, high-risk cryptocurrency trades no matter what you think about the tech, or the future of this segment of the Web3 universe. (What is Web3? Read this on Forbes.)

To me, youre buying an NFT because it has some aesthetic appeal or rarity, and brings some sort of status to you, says Maman. This is not a way to generate long-term financial returns.

According to data compiled by Casinos EnLigne in Canada, the volume of NFT sales dropped 83% year-over-year from January 2022 to January 2023.

The NFT space surged to an all-time high in January 2022, with monthly sales reaching $2.8 billion, but that number has since dropped to a mere $492 million in January 2023, the Canadian online gamer news and information portal said on Jan. 16.

All the NFT coins were affected those related to gaming, art and collectibles.

That the Canadian casino industry is tracking this describes NFT buying in spades. (I got $1,000 on 0 and $2,000 on double zero! Roll that ball, baby!)

Some in the crypto space say that NFT issuers must get their act together. Some headwinds they listed via an emailed Q&A to a handful of participants listed the following downsides and upsides for NFT buyers:

Limited use cases: Most NFTs are still used for digital art and collectibles, but they have the potential to be deployed in a wide range of industries. Expanding the use cases for NFTs and showcasing their potential to a bigger audience remains critical to achieving mainstream appeal. (Think celebrity cash-grab NFTs with no utility and hurt the industry overall as nothing but a crypto grifters playpen.)

Fake listings: NFT marketplace Magic Eden said this month that an unresolved issue at the marketplace has allowed fake NFTs to be listed and sold as part of real collections.

Prohibitive transaction costs: High transaction fees associated with NFTs, particularly on Ethereum, remains a barrier to adoption, especially for smaller transactions. More NFTs are springing up on layer-2 blockchains but do not have the visibility.

Lack of interoperability: NFTs are spread across multiple blockchains and siloed, which makes it difficult for them to be easily exchanged or utilized across different blockchain platforms. Interoperability between platforms will be necessary for NFTs to achieve broader adoption.

Regulatory uncertainty: A lack of clear regulations surrounding NFTs creates uncertainty and risk for buyers and sellers. For example, if an NFT is really an investment in a GameFi-related token, why should it not be treated as an investment?

The NFT space has made a lot of progress in solving issues such as plagiarized works, fake collections, and spam, says Shaban Shaame, CEO at Wakweli, an infrastructure standard protocol in Geneva that allows users to buy genuine NFTs and to be sure that they possess the rights for the asset.

NFT marketplaces and platforms have started to implement measures such as whitelisting and manual curation to help prevent fraud. More recently, automated systems to detect plagiarism (“copymints”) were put in place and are helping bring back some trust to the ecosystem. Still, much more needs to be done to improve the overall trust and authenticity of NFTs, Shaame says.

The initial coin offering was the only crypto story that ever got blown up and vanished. The hype is gone, even though new coins come to market all the time. NFTs rose like a rocket out of 2021 after being relatively dull, then collapsed down to earth in 2022. Whenever that happens in a crypto sector be it decentralized finance or new blockchain fads investors hit pause, and the debate rages on about the sectors viability.

NFTs are not going to disappear in 2023.

Market participants say there is still room for greater NFT adoption, and the consensus is that big brands will lead the way.

For example, Starbucks
SBUX
Web3 rewards platform is generating some buzz. Participants purchase a low-cost NFT that gives them access to different coffee experiences, the company says. Once new users get over the crypto wallet learning curve, the NFT concept for some becomes more plausible.

Those who have been raking in the dough (and losing it), are the investors. It has arguably been more interesting to investors and developers, than consumers.

Coral Gables-based venture capital firm, Bored Ape Yacht Club (BAYC), is one of the premier investors in this space. They issued a coin last year. Its down 9.6% so far this year. This is arguably the most well-known of the digital art NFT projects.

NBA great Shaquille ONeill is an owner. So was singer Post Malone. He and DJ Khaled once had their Bored Ape as their headshot on their social media pages, but not anymore.

Bored ape NFT ownership is digital flex. It shows youre in the loop, and youve got money, says Yaroslav Shakula, CEO of YARD Hub in Barcelona. There are some more down-to-earth perks. Some NFTs give access to exclusive online/offline events and communities where you can do some really great networking. What seems like an overpriced picture of an ape is actually a key to a number of real benefits.

The six-figure payouts for some Bored Ape NFTs, and the general money-losing coin associated with it for now, is another NFT head-scratcher for traditional investors. Rich people lead the way paying hundreds of thousands of dollars for a funky-looking ape that may or may not, be printed out onto canvas for hanging in their crib. Or, again, lost on the pen drive in the home office desk drawer. But, because it comes with access to the online BAYC, maybe that membership has its privileges.

Up until now, the main type of asset that has been tokenized is cartoons. Bored Ape is a tokenized cartoon. The token also has some utility, such as being able to attend exclusive parties. An NFTs fundamental value is only as strong as the value of the asset which backs the token, says Asif Kamal, founder of Artfi in Dubai, a tech company that allows people to invest in artwork by using blockchains. To say that NFTs are dead misses the bigger picture that a growing portion of the worlds assets are coming on chain in tokenized form. The success of Ethereum Name Service NFTs are a case in point.

The investable Name Service on Ethereum makes it easier to find an NFT collection. Whereas a Domain Name Service is designed to resolve domain names to IP addresses like Forbes.com, ENS does the same with long cryptocurrency addresses. An Ethereum blockchain address with a jumble of letters and numbers only an AI bot could remember can be turned into The Bored Ape Yachties of Los Angeles, for example.

Just like with all crypto segments, the real gems are often blurred by speculators, whose only goal is to play on people’s fear of missing out, says Alexei Kulevets, CEO at Walken, a GameFi startup based in Lisbon. The good thing for NFT is that once the hype is over, the true value of the company and token will be revealed. We see tons of examples of this, despite all the nonsense out there, Kulevets says.

NFT art sales have been dropping over the past year. The number of digital art NFTs dropped from 36,000 sales in January 2022 to 18,000 in January 2023, based on data from Casino EnLigne.

Sales volume has also been on the decline. According to the data, the volume of NFT art sales has dropped the most, falling 87% year-over-year.

Last year gave the entire crypto world a bunch in the mouth. On Thursday, Jamie Dimon, CEO of JP Morgan, went so far as to call bitcoin a hyped-up fraud.

*The writer invests in Enjin coin and bitcoin.

NFTs could soon be subject to new rules in N.J. 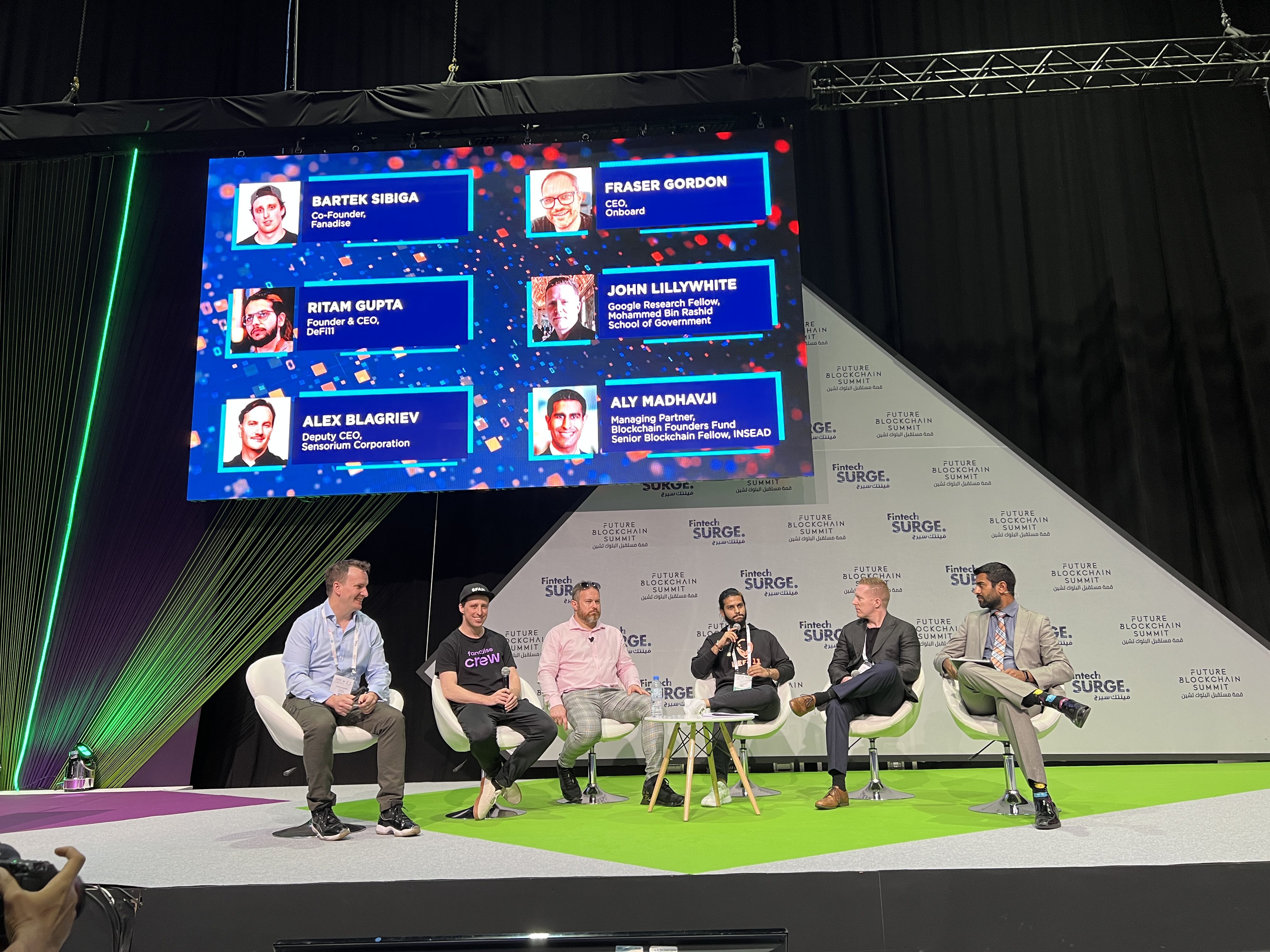 How blockchain and NFTs can drive gaming developers to new levels 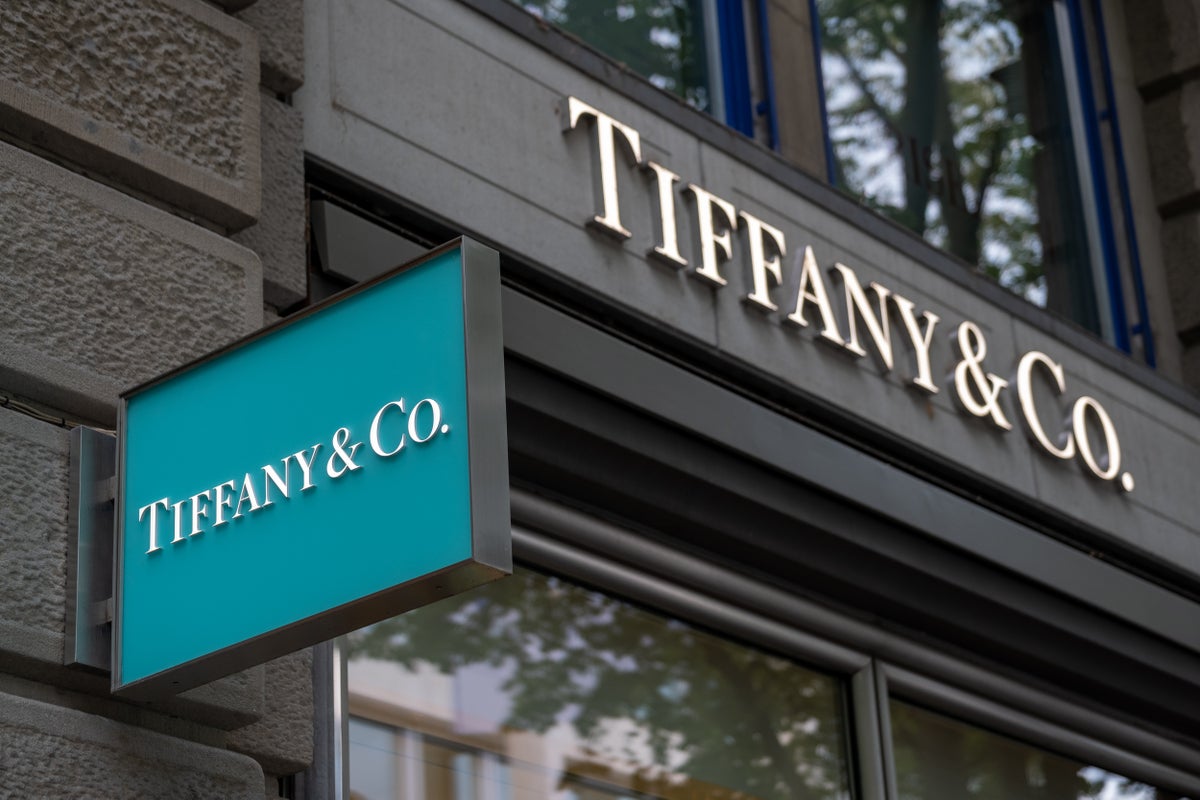 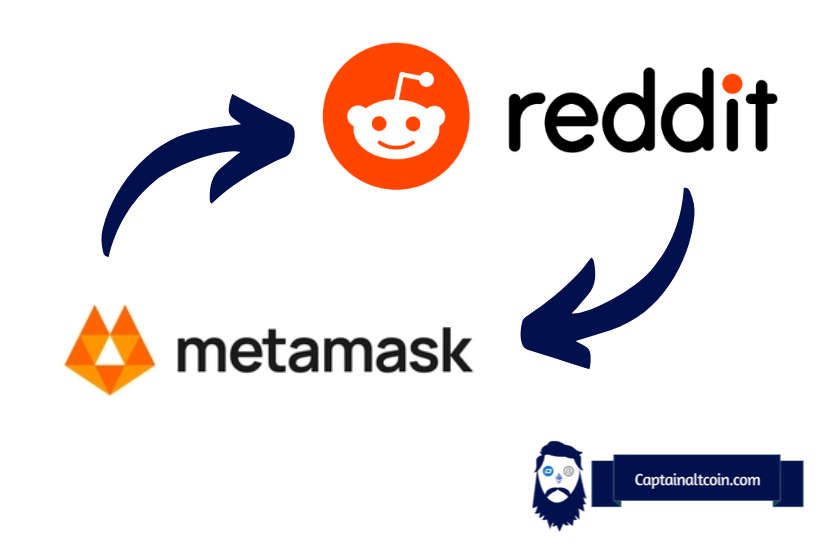 24 October 2022
Get the inside scoop by becoming a GEM INSIDER today!