In 2009, New York Citybased rock climbers Mikhail Martin, Pieter Cooper, and Davide Glace founded Brothers of Climbing, a group dedicated to getting more people of color into the sport. The community has since grown and hosts meetups across the country, operates an active Instagram account, and helped launch the Color the Crag climbing festival, which celebrates diversity in the outdoors. Now Coopera former employee of the Brooklyn Boulders climbing gymwants to build a gym in New York City that reflects the mission of the group he cofounded.

Brothers of Climbing created spaces for people of color when many people were not being welcomed and were hesitant to go inside another white space, said Cooper. We want to have a place where people can come and feel comfortable.

In late 2020, Cooper teamed up with Samantha Zo, a creative strategist and community builder, Marcus J. Brooks, a former general manager at Brooklyn Boulders, and Raheim Robinson, a creative director and climber, to explore the idea of building a climbing gym with a team of people of color, to better represent a broader swath of the climbing community. The timing coincided with the exponential growth in popularity of Web3 technology and non-fungible tokens (NFTs), and the team wondered if they could leverage blockchain technology to fundraise. They launched their project, called Chalk Plant, on April 7 in an Instagram post.

Our road map leads to a physical space but also a virtual experience where anyone can support and participate, said Zo.

By using the revenue from NFT sales, the group members say they will avoid paying costs taken out by other crowdsourcing platforms like GoFundMe or Kickstarter, which can take anywhere from 2.9 to 5 percent of the total amount raised.

This is the first project of this type that Ive heard of, said Laura Allured, senior manager of membership and marketing atthe Climbing Wall Association, a trade group for indoor climbing gyms. Its neat to see innovation in the industry and a community-basedfundraising model.

Chalk Plant will need to raise several million dollars to move forward with the project, and its founders are eyeing potential locations in the Brooklyn neighborhoods of Crown Heights and Bedford-Stuyvesant. The exact detailslike whether the gym will feature sport climbing, bouldering, or bothare dependent on the success of the fundraising campaign. But team members are certain about one thing: they definitely want a resident DJ.

An initial round of 1,000 NFTs will launch later this summer to a curated white list of family, friends, and core fans. Ultimately, they hope to raise around$250,000 with thesetokens before minting NFTs for the general public later this year.

Over the past few months, minting and selling NFTs have helped niche communities raise millions of dollars in funding. One project, called LinksDAO, sold $10.4 million in NFTs to pay for the creation of a golf course, the location of which will be chosen by its members. Another group, PleasrDAO, raised $4 million from NFT sales to purchase the WuTang album Once Upon a Time in Shaolin from Marin Shkreli, notorious owner of the pharmaceutical companies Vyera and Turing.

With the NFTs, theres a receipt we can use to track members. On top of that, we can add other perks as the community grows, Cooper said, mentioning things like pro deals and exclusive content.

In addition to building the gym, the Chalk Plant founders want to teach its members about the basics of Web3 technology, NFTs, and cryptocurrency. NFT holders will become part of a private channel on the chat platform Discord, where experts will discuss climbing, crypto, and wealth generation, among other topics.

We want to be one of the first climbing communities that have open conversations about things like NFTs, crypto, stocks, and interest rates, said Brooks. Sharing and learning together comes with communities that trust each other.

Unlike membership drives or founding-member buy-ins, launching an NFT serves as an invitation to the community (but does not include future gym-membership dues). By creating and selling the first round of NFTs, the founders will have what basically amounts to seed capital to begin building the infrastructure of the gym without dipping into future profits.

As a community of climbers, creators, and artists, we have an opportunity to be at the forefront of something new, said Zo. The world is heading into adopting Web3 and NFTs as a standard. Its in our best interest that we lean into this as an opportunity.” 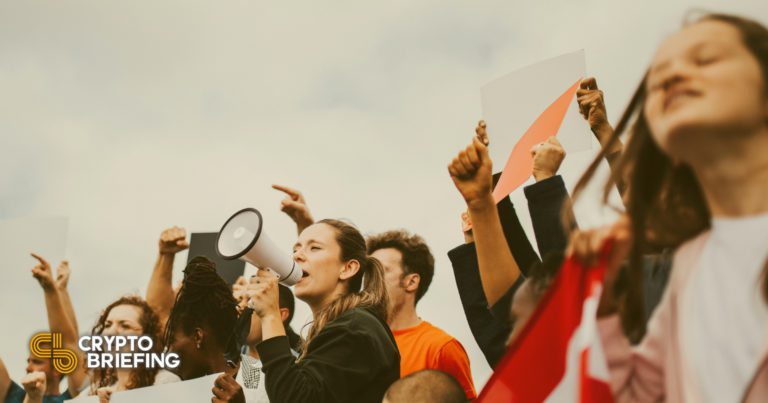 Crypto, NFTs, Web3: People Hate the Future of the Internet 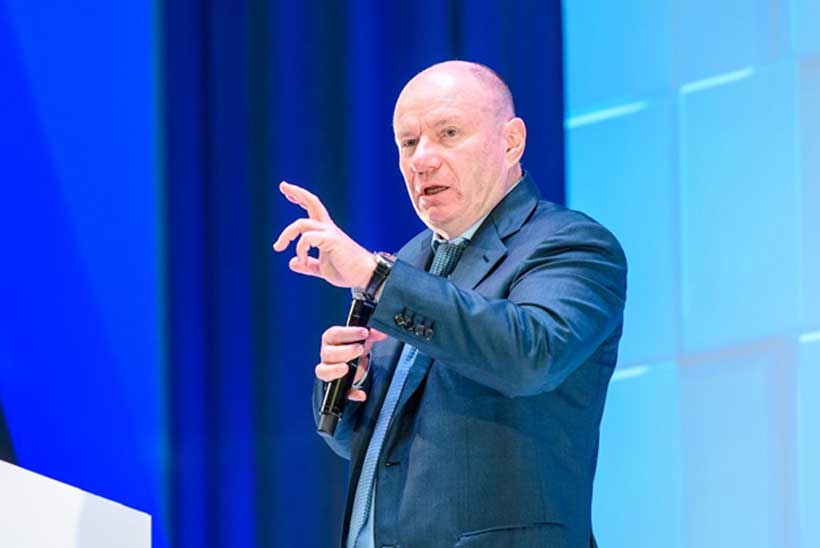