WAVESprice surged by up to 70% on March 29, reaching a new all-time high around $54. Traders betting against the rise of Waves the native token of the WAVES blockchain network suffered losses worth millions of dollars as the WAVES/USD pair extended its recovery to a record level in the past 24 hours.

The price rebound, which started on Feb. 22 when WAVES price was at $8.25 caused around $13.75 million worth of liquidations due to crypto-based futures on a 24-hour adjusted timeframe, data from Coinglass shows.

Around $11 million of the total liquidated positions were short.

As Cointelegraph earlier covered, traders may have jumped into the WAVES market after assessing its three consecutive optimistic updates: the migration to Waves 2.0,the launch of a $150 million fund and the partnership with Allbridge.

Edson Ayllon, product manager at dHEDGE a decentralized asset management platform, told Cointelegraph that the euphoria surrounding the release of Waves 2.0 in October was reflective in the rising total value locked (TVL) in the Waves ecosystem that reached an all-time high of $4.36 billion on March 29.

“Waves 2.0 adds EVM support to the execution layer, and adds proof-of-stake with sharding to the consensus layer,” the analyst noted, adding:

“Sharding and proof-of-stake have been concepts Ethereum has been working towards for years on their roadmap.”

Notably, the protocolwitnessed an inflow of 8.91 million WAVES in one day worth nearly $450 million to its smart contract, data from Defi Llama shows.

Neutrino allows the creation of decentralized stablecoins that maintain their U.S. dollar-peg by collateralizing WAVES tokens. The protocol has launched just one stablecoin project so far, called Neutrino USD (USDN).

The supply of USDN increased from around 800 million to 832 million on a 24-hour adjusted timeframe, coinciding with the rise in the WAVES inflow into the Neutrino smart contract. That presented Neutrino as one of the active WAVES buyers in the past 24 hours.

WAVES appears to have been breaking out of a bullish continuation pattern called a “bull flag.”

In detail, the chart pattern looks like a downward sloping channel that appears after a strong price move upward (called “flagpole”). In a perfect scenario, it resolves by breaking out toward the level at a length potentially equal to the flagpole’s size.

Applying the classic interpretation of the bull flag pattern to WAVES’ ongoing price action suggests a continued price rally toward $100, as shown in the chart below.

However, WAVES’ weekly relative strength index (RSI) has turned overbought a sell signal. That could have the WAVES/USD pair retrace towards $34 as its interim support level. That would also mean that traders are returning to bull flag’s top for another upside confirmation.

As a result, a continued selloff below $17 would risk invalidating the entire flag setup. 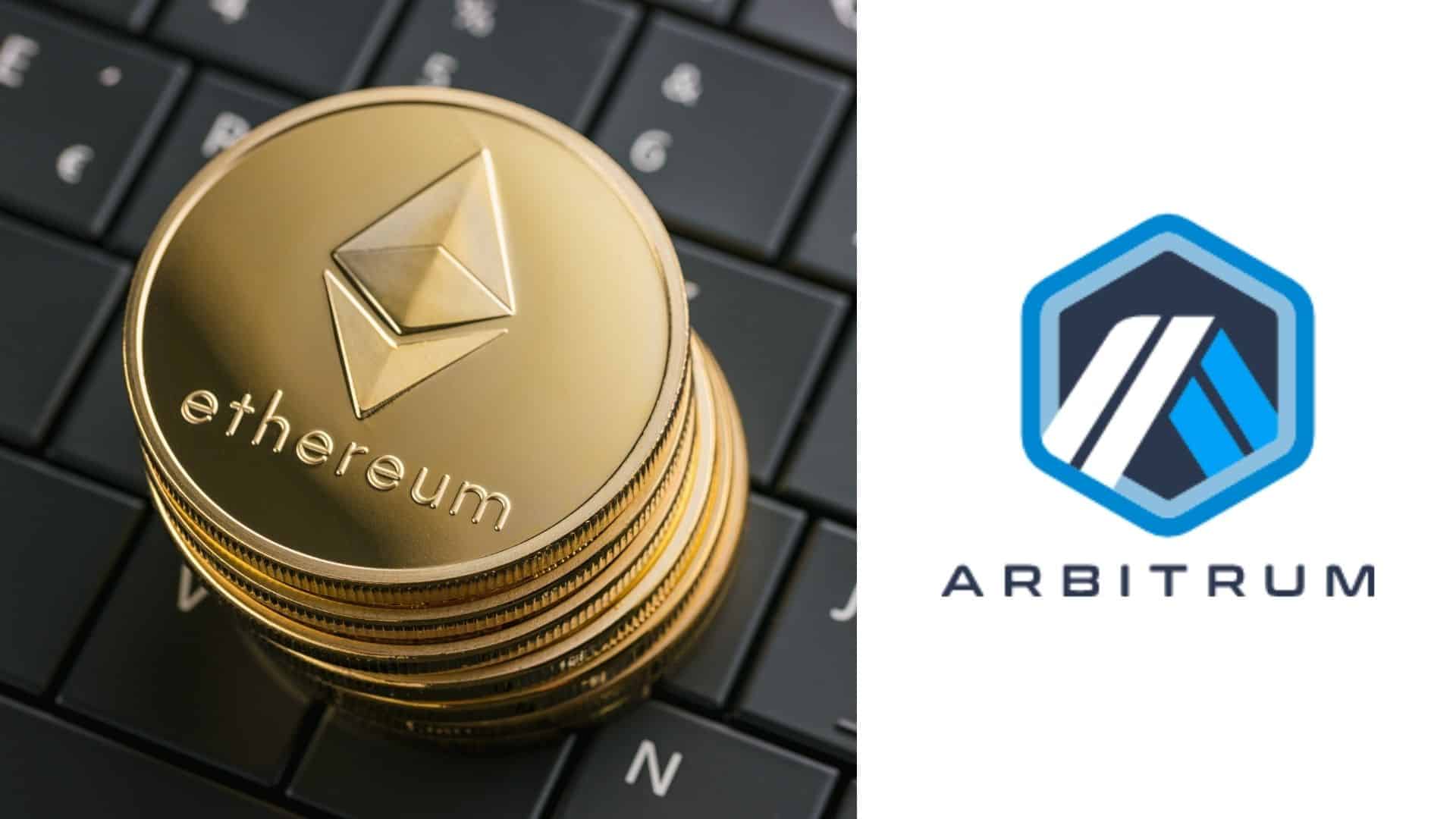 Why Arbitrum And Rollups Are Dominating Ethereum Scaling

Hacks, Houdini acts, and rug pulls: why DeFi smart contracts must be more secure than smart in 2022. What Is Liquidity and How Does It Drive the DeFi Sector? – Coinpedia – Fintech & Cryptocurreny News Media How a Series of Crypto Meltdowns Is Reshaping the Industry