Cryptocurrencies have been hit hard in the last six months as investors have sold risky assets in favor of steady cash-generating stocks. But as the market has plunged, builders of blockchain protocols and projects in the Web 3.0 ecosystem continue to build. Ultimately, that’s what makes me bullish about cryptocurrency and blockchain technology.

If you’re looking to buy and hold cryptocurrency, Ethereum (ETH 6.79%), NEAR Protocol (NEAR 1.24%), and ApeCoin (APE 11.56%) are a great place to start building or adding to a portfolio today, and I think they’ll be among the long-term winners. 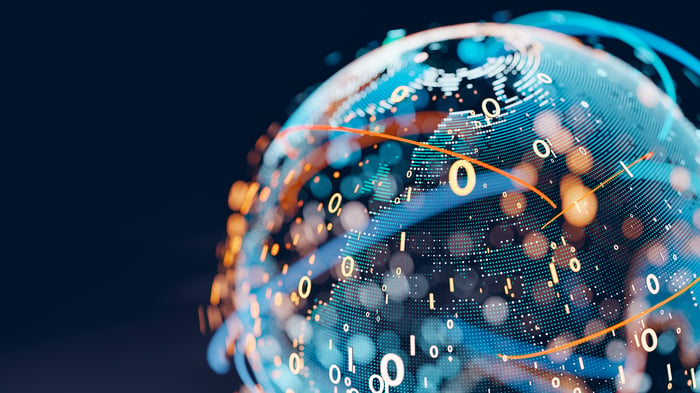 There hasn’t been a lot of good news for Ethereum in 2022. Not only are prices down, but the “merge” that will upgrade the network has also been delayed again and won’t happen until at least this fall. Despite those challenges, Ethereum is still the most popular blockchain for NFTs (non-fungible tokens) and smart contracts with a $240 billion market cap that’s a huge lead on the competition.

As more blockchains develop, it’s easy to see how different chains will serve different purposes. Bitcoin may be treated like digital gold; a fast, low-cost blockchain may handle financial transactions; and Ethereum will likely remain the place for high-value art and NFT projects.

Part of Ethereum’s problem right now is momentum. NFT projects that were popular last year have fallen in some cases and high user, or gas, fees have caused new projects to look to other blockchains. But Ethereum has the valuation, infrastructure, and history to be a leader in cryptocurrencies in the future.

A blockchain that could answer some of the questions that others have struggled with is the NEAR Protocol. NEAR was built for scale from the start and has tools for NFTs and DAOs (decentralized autonomous organizations) that could compete with Ethereum.

The challenge for a smaller blockchain is reaching scale in users and developers. To help, NEAR has announced a $350 million grants DAO that will fund crypto development teams focused on NEAR decentralized finance projects. There are also education grants and a suite of tools for builders.

If you think utilities are the future of the blockchain, then NEAR Protocol is worthy of being in a diversified crypto portfolio. If users and developers move to the platform, it could be a huge winner long term, and given its small $4.8 billion market cap, it’s worth the risk for a big potential upside.

There have already been a number of challenges for ApeCoin since it was launched in March, from the structure of the token’s distribution to the way it was used to mint Otherdeed NFTs. But this is the token that will be used in Bored Ape Yacht Club’s new metaverse project, and that’s worth a small portion of a crypto portfolio.

Yuga Labs, which developed Bored Ape Yacht Club, is the leading NFT developer and has raised hundreds of millions of dollars to build out its brand and metaverse project. That is the bullish take, but we also need to keep in mind that this is a very secretive team and we don’t know a lot about what’s being built or how the ApeCoin will be a part of it.

I think we will see real metaverse utility for the ApeCoin, and that’s where it will ultimately generate value for holders. Betting on the blue chips in crypto and NFTs is a good idea in a turbulent market. And this is a blue chip, which is why it’s one of my top cryptocurrencies today.

Cryptocurrencies will make a comeback

The news seems dire for cryptocurrencies today, but that won’t be the case forever. The digital economy is booming, and the leading cryptocurrencies will be the way we transact in a digital world. In the long term, I think Ethereum, NEAR, and ApeCoin can be winners, but it’ll be a volatile ride along the way.

Bitcoin and Ethereum had a rough week, but derivatives data reveals a silver lining

What’s the Best Metaverse Crypto to Buy? I Played 3 Top NFT Games to Find Out. 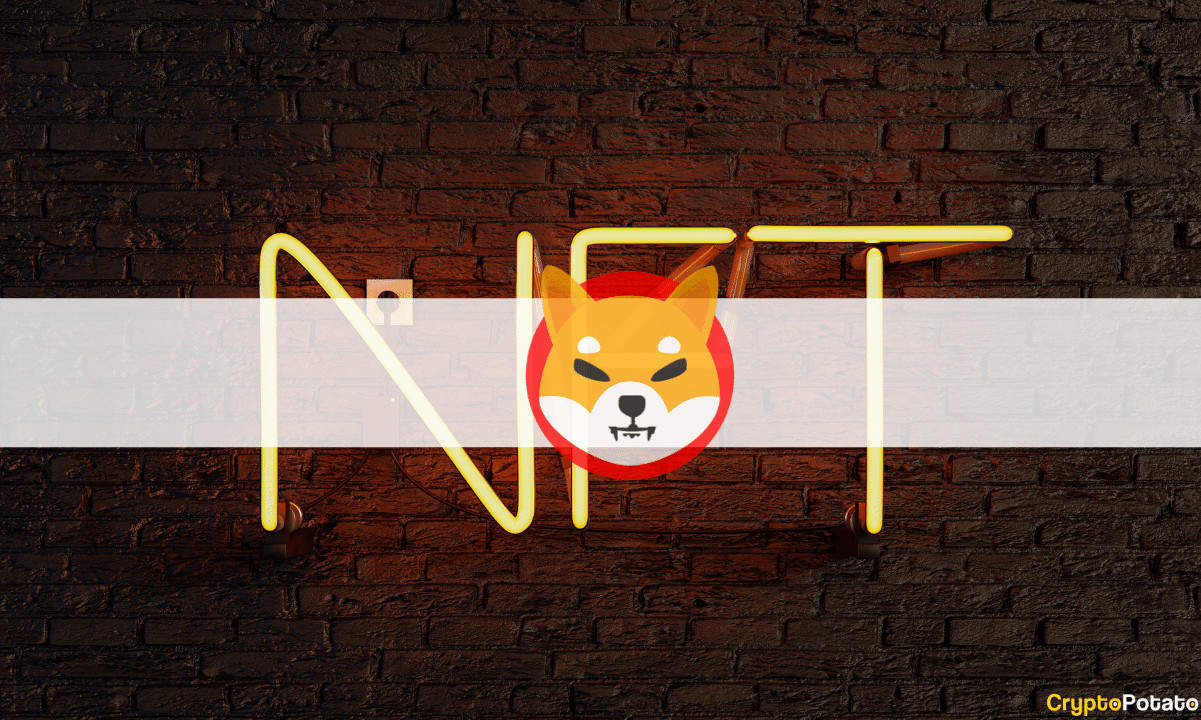 What You Need to Know About Shiboshis