To print this article, all you need is to be registered or login on Mondaq.com.

Early this week, the Securities and Exchange Commission (SEC)
announced that it charged 11 individuals for their roles in
creating and promoting Forsage, a purported fraudulent crypto
pyramid and Ponzi scheme, which raised more than $300 million from
millions of retail investors worldwide, including in the United
States. Those charged include Forage’s four founders (last
known to be living in Russia, the Republic of Georgia and
Indonesia) as well as three U.S.-based promoters engaged by the
founders to endorse Forsage, and several members of “Crypto
Crusaders,” a promotional group. “As the complaint
alleges, Forsage is a fraudulent pyramid scheme launched on a
massive scale and aggressively marketed to investors,” said
Carolyn Welshhans, acting chief of the SEC’s Crypto Assets and
Cyber Unit. “Fraudsters cannot circumvent the federal
securities laws by focusing their schemes on smart contracts and
blockchains,” said Welshhans.

The U.S. Department of Justice (DOJ) also made an announcement
this week, stating that two Californians were sentenced to more
than a year in federal prison for conning more than 2,000 investors
into purchasing DROPS, a cryptocurrency that purportedly provided
exclusive access to a profitable trading program. According to a
DOJ press release, most of the $1.9 million raised was used for the
defendants’ personal gain. In sentencing memoranda, prosecutors
argued that the defendants “caused significant financial harm
to an extremely large number of victims and entailed efforts to
derail law enforcement’s attempts to root out and address
wrongdoing.”

On Monday, the New York State Department of Financial Services
(DFS) issued a consent order imposing a $30 million fine on a major
U.S. cryptocurrency exchange and trading platform for allegedly
failing to comply with New York anti-money laundering and
cybersecurity laws and regulations. The case marks the DFS’s
first enforcement action in the cryptocurrency sector. On the same
day, the New York attorney general issued an investor alert urging
any New Yorker deceived or affected by the cryptocurrency crash to
contact the Office of the Attorney General (OAG). The alert warns
that many high-profile cryptocurrency businesses have frozen
customer withdrawals, announced mass layoffs or filed for
bankruptcy, while investors have been left in financial ruin. The
alert also encourages workers in the cryptocurrency industry who
may have witnessed misconduct or fraud to file a whistleblower
complaint with the OAG.

The content of this article is intended to provide a general
guide to the subject matter. Specialist advice should be sought
about your specific circumstances. 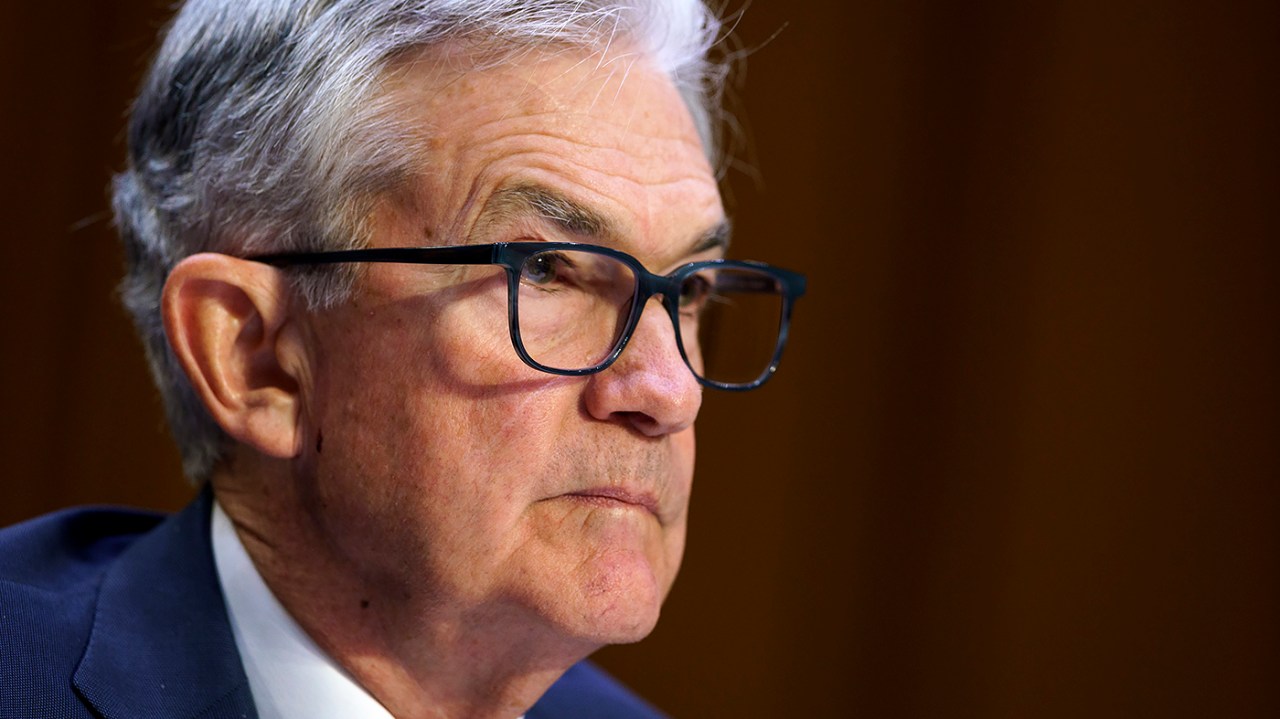 The Fed wants to replace private cryptocurrencies with its own 5 November 2021
Get the inside scoop by becoming a GEM INSIDER today!