A Bitcoin (BTC) whale whos been silent for over eight years is suddenly making waves by moving more than $30 million worth of BTC.

According to distributed ledger explorer Blockchair.com, the address first received 1,000 BTC on November 20th, 2013, when that amount of Bitcoin was worth $567,600.

The BTC remained dormant in the wallet until Friday when it was moved as part of a larger block that sent nearly 2,100 BTC to two other addresses. One address received 2,000 BTC and the other over 99.99 BTC.

The long-dormant sending whale wallet has received trace amounts of Bitcoin 23 times over the last eight-plus years, though those transactions appear to be dusting attacks, which involve hackers and scammers sending minuscule amounts of a cryptocurrency (dust) to a large number of personal wallets in an attempt to break the wallet holders privacy.

Blockchair also reports that another wallet that has remained dormant since 2012 transferred 500 BTC on Thursday. The wallet first deposited a single Bitcoin on April 5th of 2012, then added a further 499 BTC on June 3rd of the same year when the top crypto was worth around $5.25. Throughout the years, the wallet in question also received small amounts of Bitcoin, suggesting that bad actors or other entities were trying to perform dusting attacks.

Transactions from long-dormant wallets typically drum up media interest because they generate chatter speculating that the BTC could be owned by Bitcoins secretive creator, Satoshi Nakamoto.

Blockchain analysts estimate Nakamoto mined one million BTC, starting with the first 50 BTC reward for the genesis block on January 3rd, 2009. The lastpublicly-verifiable onlinesightingof Satoshi was in December of 2010 when the client software for the Bitcoin network was in version 0.3.19. Currently, Bitcoin is inversion22.0.

At time of writing, Bitcoin is attempting to recover from a market-wide dip, currently up 5.84% and trading for $29,980.

Insurance protocols are paying out millions to UST holders 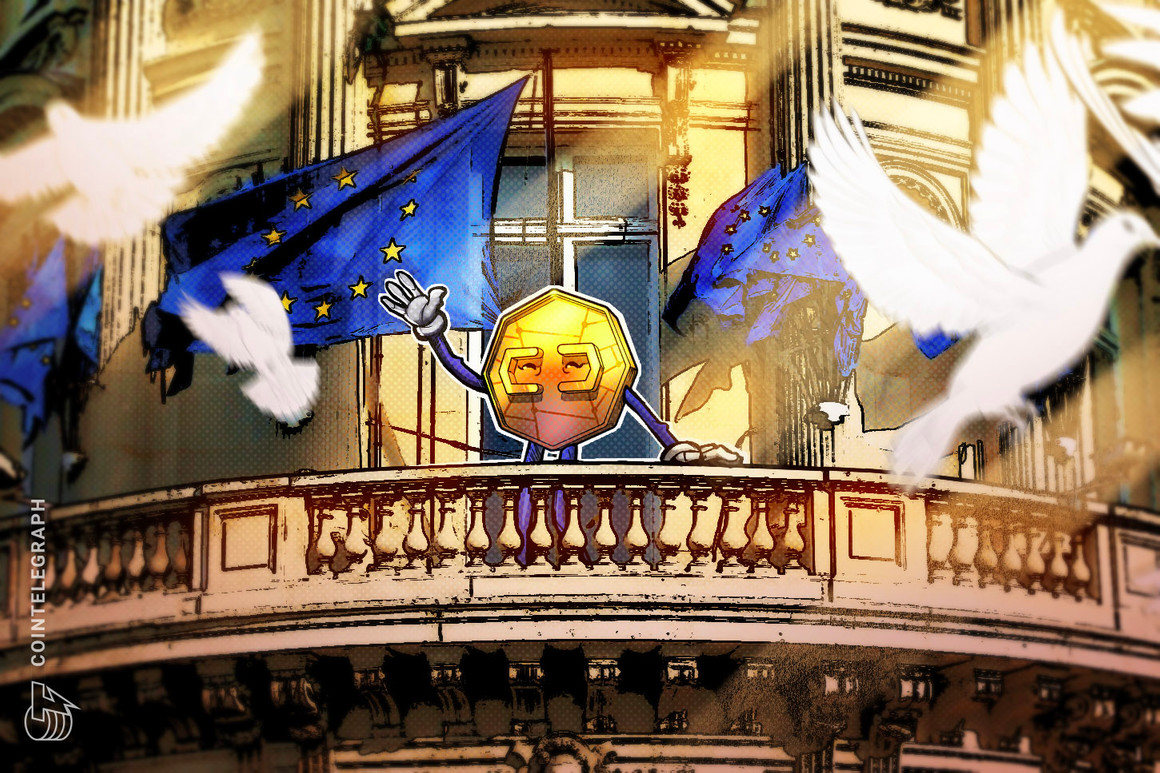 European MiCA regulation on digital assets: Where do we stand? 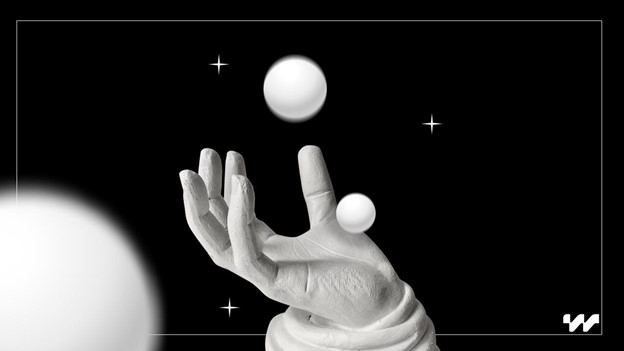 What Does an NFT Whitelist Spot Get You? 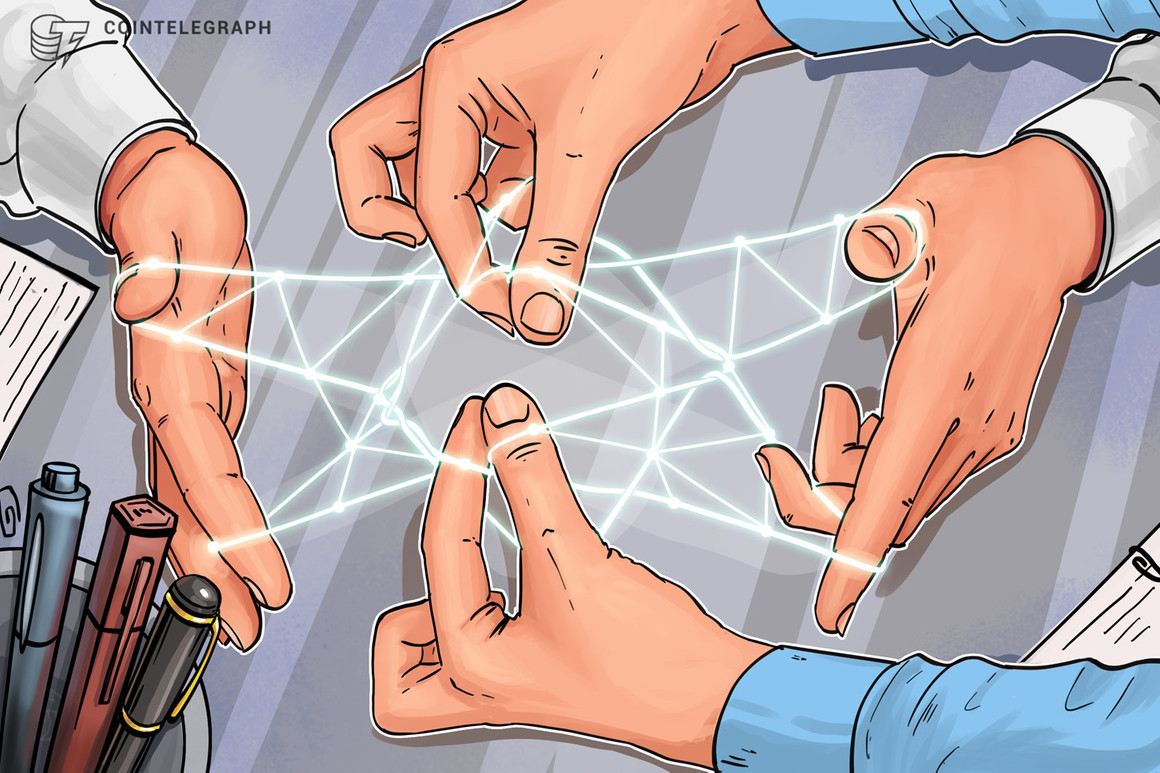 Gemini joins Coinbase and Block at the Crypto Council for Innovation