A updated privacy policy agreement was issued by ConsenSys on November 23. The agreement states that beginning on that date, MetaMask would begin collecting the Ethereum wallet addresses and IP addresses of its customers whenever on-chain transactions take place.

However, ConsenSys, the company that developed the wallet, clarifies that the gathering of users’ data will only take place if the users utilize the Infura Remote Procedure Call (RPC) program that is included with MetaMask by default.

People that run their own Ethereum node or use a third-party RPC provider in conjunction with MetaMask are exempt from the recently revised ConsenSys privacy policy since they do not use the service.

Instead, you are subject to the conditions of the other RPC provider.

With more than 21 million users actively using the platform on a monthly basis, MetaMask is presently one of the most popular self-custody wallets available on the market.

While this was going on, Hayden Adams, the man who invented the Uniswap protocol, was responding to questions by explaining that the decentralized exchange does not monitor IPs and does not let third-party tools on the platform to do so either.

ConsenSys has joined the ranks of other big Web 3 firms like Coinbase that have implemented IP collecting in part owing to the increasingly rigorous laws in the industry.

Why is ApeCoin going up? 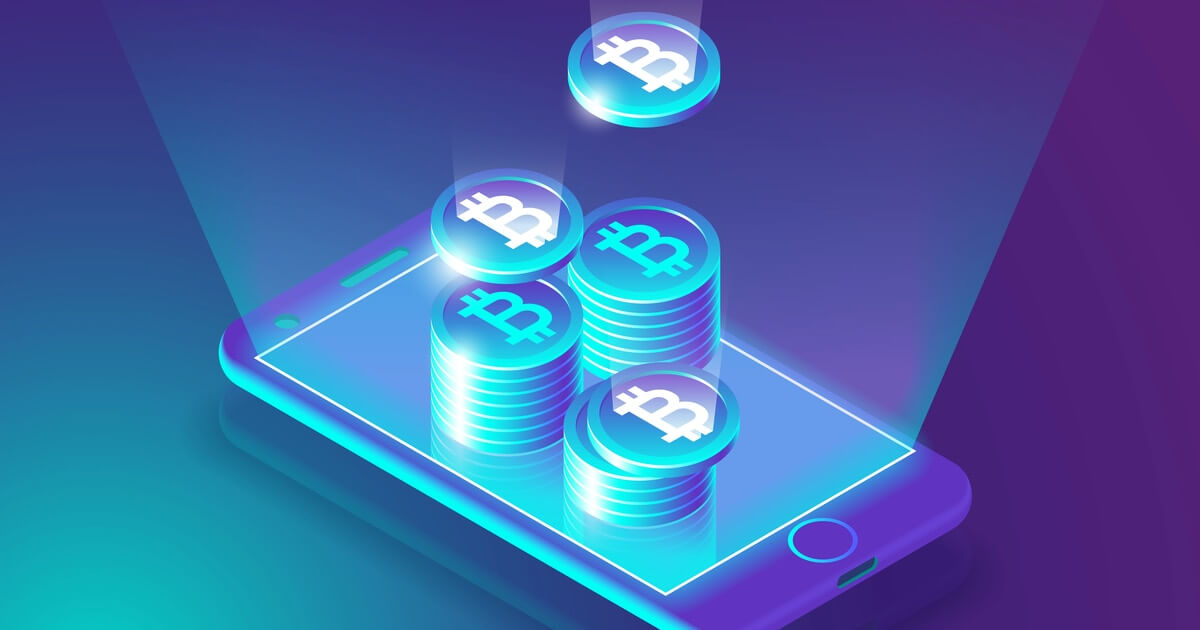 6 July 2022
Get the inside scoop by becoming a GEM INSIDER today!