With the social media revolution, memes of all kinds have become an integral part of our lives. Indeed, within the NFT industry, NFT memes are an essential mood-lifter. If you have been around since the earliest days of the Internet, youd remember some of the classic memes from your childhood. From Charlie Bit My Finger to Woman Yelling At A Cat and more, these memes are now selling as NFTs. While memes initially remained as mere internet sensations, thanks to NFTs, the OG creators can now earn by selling their meme NFTs.

In this guide, well cover everything you need to know about meme NFTsWhat are they? How much did top meme NFTs sell for? Can you sell a meme? And more! Lets dive right in!

What is an NFT of a meme?

First, lets take a step back and look at what a non-fungible token, or NFT, is. In the simplest terms, you can think of NFTs as digital certificates that prove the authenticity and ownership of digital or physical items. More specifically, these are non-interchangeable, traceable, and immutable assets on the blockchain.

The key here is that NFTs can be linked to pretty much anythingfrom art, music, and videos to physical objects such as spirits, merchandise, tickets, and more. And yesthat includes memes as well. Given the wider crypto communitys interest in memes, it was only natural for memes to become NFTs. After all, memes are digital images, videos, or GIFs that creators can easily mint as NFTs by uploading to a marketplace.

Reportedly, Chris Torres, the creator of the famous Nyan Cat character, was the first to sell a meme as an NFT in February 2021. He auctioned his 8-bit animated, rainbow Pop-Tart cat for 300 ETH (around $600,000 at the time). A slew of other creators soon followed suit, making meme NFTs one of the most sought-after categories in the industry.

Can I sell a meme?

If you are a memes original creator, you can certainly sell it for possible profits. Indeed, many creators have sold their classic, viral memes for hundreds of thousands of dollarssome even for millions! For example, Charlie Bit My Finger, one of the most famous videos on the internet, fetched nearly $800,000 in May 2021. On the other hand, the Doge meme NFT sold for $4 million in June.

It goes without sayingdont try to sell NFTs of memes that you dont own. Moral reasons aside, the copyright owner can sue you for copyright infringement.

How to create a meme NFT?

So, you are the owner of a viral meme. Or, you have an excellent idea for an original meme. How can you turn it into a meme NFT and sell it? Well, the process is the same as creating any other NFT. In a nutshell, you will first need a crypto wallet with some crypto corresponding to your blockchain of choice.

Since most memes are simple images or videos, you wont need coding skills to mint your NFT. So, head to a suitable NFT marketplace, create an account, connect your wallet, and follow the prompts to create an NFT. Once created, you can sell it on the marketplace. But dont forget to use the right NFT marketing to sell your NFTs. Alternatively, you can seek out NFT marketing companies for that extra nudge in the right direction.

What are the most famous meme NFTs?

Now that we have covered the basics, lets take a look at some of the most famous classic NFT memes:

As previously mentioned, Nyan Cat is widely considered the first meme to sell as an NFT. Last year on February 19, Chris Torres auctioned the iconic cat video for 300 ETH. This was a turning point for both memes and NFTs, especially because non-fungible tokens were relatively unknown at the time. Beeples historic NFT art sale only happened about a month later.

What started as a simple photograph of a Shiba Inu named Kabosu in 2010 soon became the viral Doge meme sensation. Among a series of pictures Atsuko Sato, Kabosus owner, posted on her blog, this particular photo of an enthused-looking Kabosu went viral. Later in June 2021, Sato auctioned the photo as an NFT for a record-breaking $4 million. Whats more, she donated some of the proceeds to charities, the Japanese Red Cross Society and the World Food Programme.

In April, the famous Overly Attached Girlfriend meme sold for over $400,000, becoming one of the first YouTube memes to be minted as an NFT. Originally, Laina Morris had posted the video on YouTube for a contest by Justin Bieber. It soon found its way into Reddit, becoming viral in no time. Morris even went on to become a YouTuber, before retiring in 2019.

How much did the Success Kid NFT sell for?

Undoubtedly, Success Kidfeaturing a baby with a clenched fist and a smug expression, is one of the most recognisable memes in Internet history. Clicked in 2007, the photo was Laney Griners attempt at photographing her 11-month-old son, Samuel. Later in April 2021, she sold an NFT of the meme for a little over $32,000.

Side Eyeing Chloe NFT of a 2013 meme fetched about $75,000 in September last year. In fact, 3F Music, a Dubai-based music recording studio which holds a range of meme NFTs, bought Side Eyeing Chloe. A crucial part of the early meme culture, the meme features two-year-old Chloe Chlem who found out about a surprise Disneyland trip and couldnt care less. A screengrab of the video her mother shared online quickly became an internet sensation.

Well, who can forget the classic Disaster Girl meme? The iconic photo from 2005 features 4-year-old Zoe Roth, mischievously smiling while viewing a house burning in her neighbourhood. It was shared online and went viral in 2008. In April 2021, the meme was auctioned as an NFT for about half a million dollars. At the time, Roth told The New York Times that the sale was a way for her to take control over a situation that she has felt powerless over. She added that she would be using the proceeds to pay her student loans and support charities.

Tardar Sauce, belonging to Tabatha Bundesen, is one of the most famous cats in the meme world. A picture of the adorable cat went viral after Bundesen posted it on Reddit in 2012, with the caption Meet Grumpy Cat. Notably, the cat even became the spokescat of Friskies and was also featured in a Christmas movie! In March 2021, Bundesen sold the Grumpy Cat meme NFT for over $78,000.

Woman Yelling at a Cat NFT auctioned for charity

Recently, the blockchain charity fund, Unchain, auctioned the viral Woman Yelling at a Cat meme NFT to support Ukraine. The meme features a screengrab of The Real Housewives Of Beverly Hills Taylor Armstrong on one side and a confused cat sitting behind a plate filled with salad. However, the NFT only fetched 15 ETH after being auctioned on November 18.

The above is in no way an exhaustive list of the top NFT memes. Several others, including Friendship Ended with MUDASIR, Why You Always Lying, and Leave Britney Alone too sold for thousands of dollars. Whether you are planning to buy or sell a meme NFT, always remember to do your own market research. NFTs are volatile assets whose value keeps fluctuating according to market conditions. Therefore, make sure you understand the risks before making any investment decisions.

Join Our New “To The Moon” daily Newsletter

All investment/financial opinions expressed by NFTevening.com are not recommendations.

This article is educational material.

As always, make your own research prior to making any kind of investment. 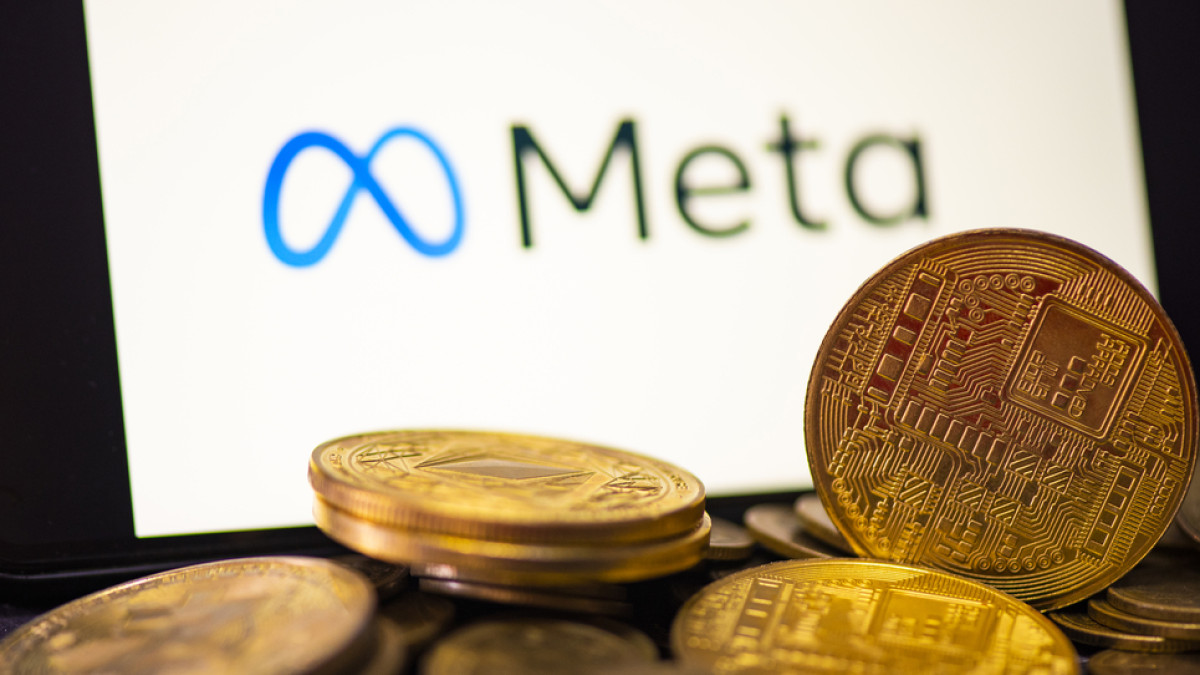 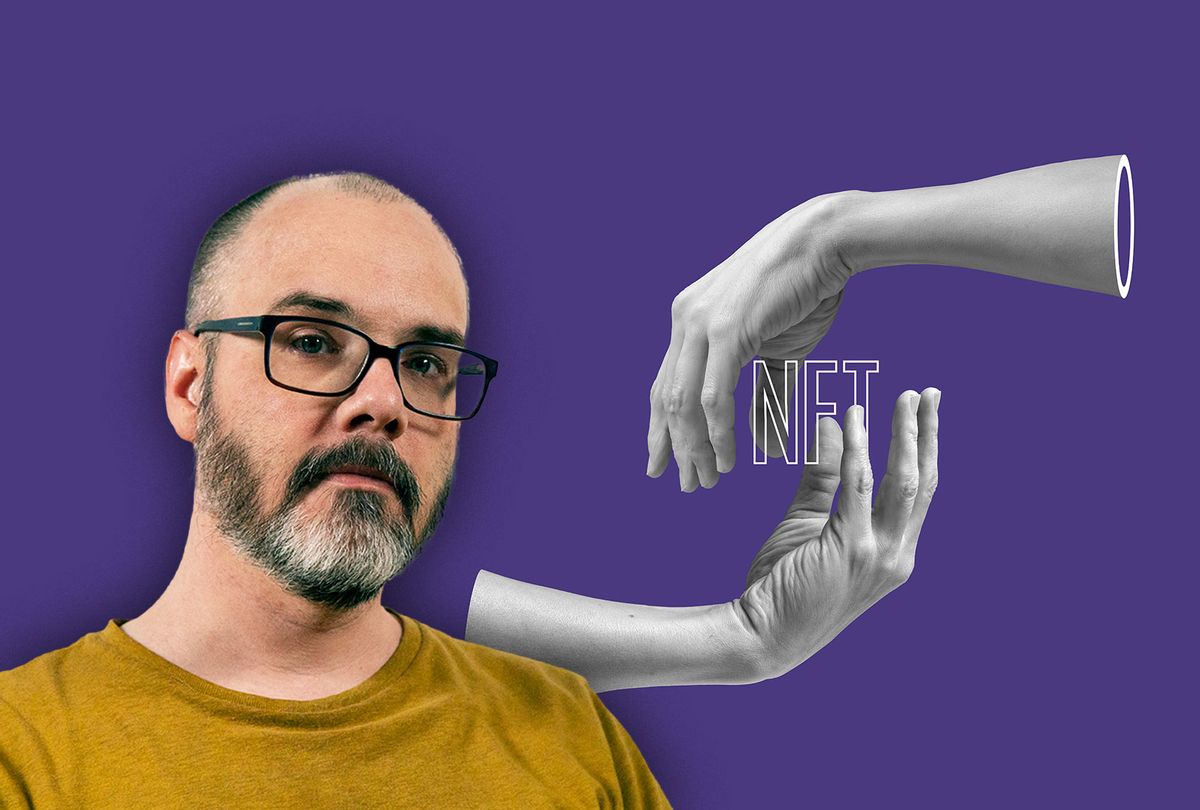 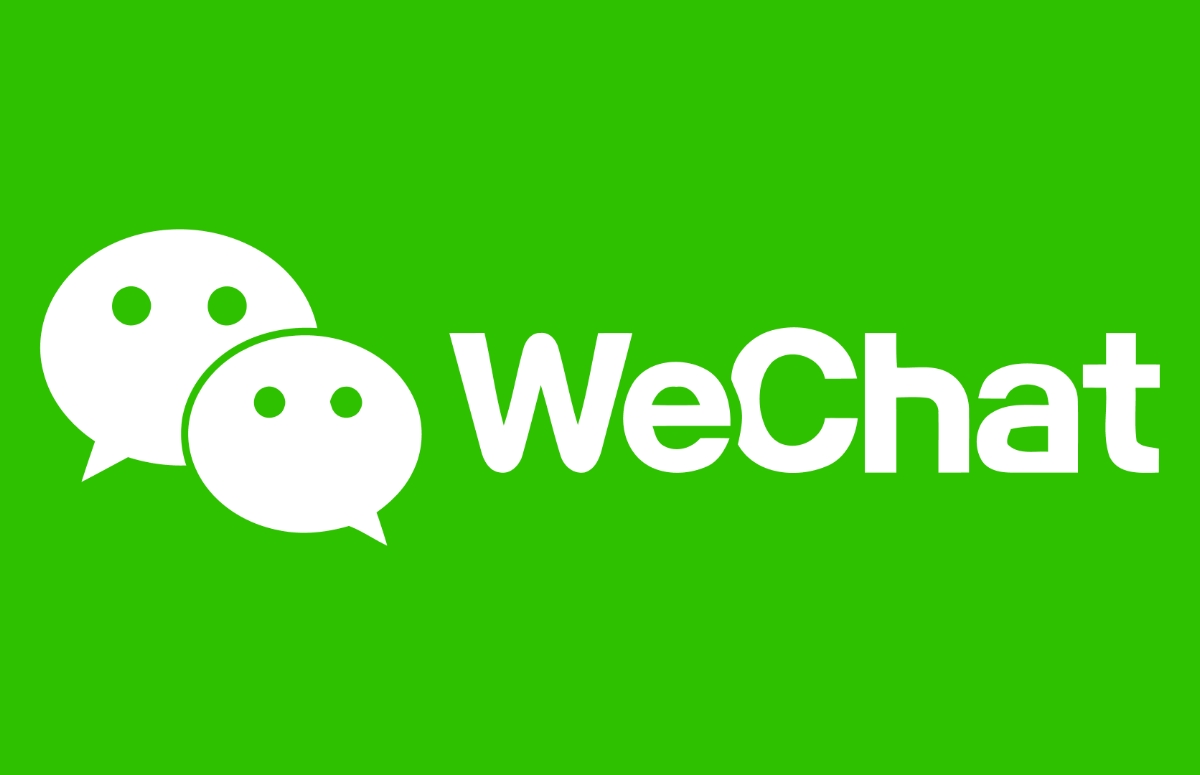 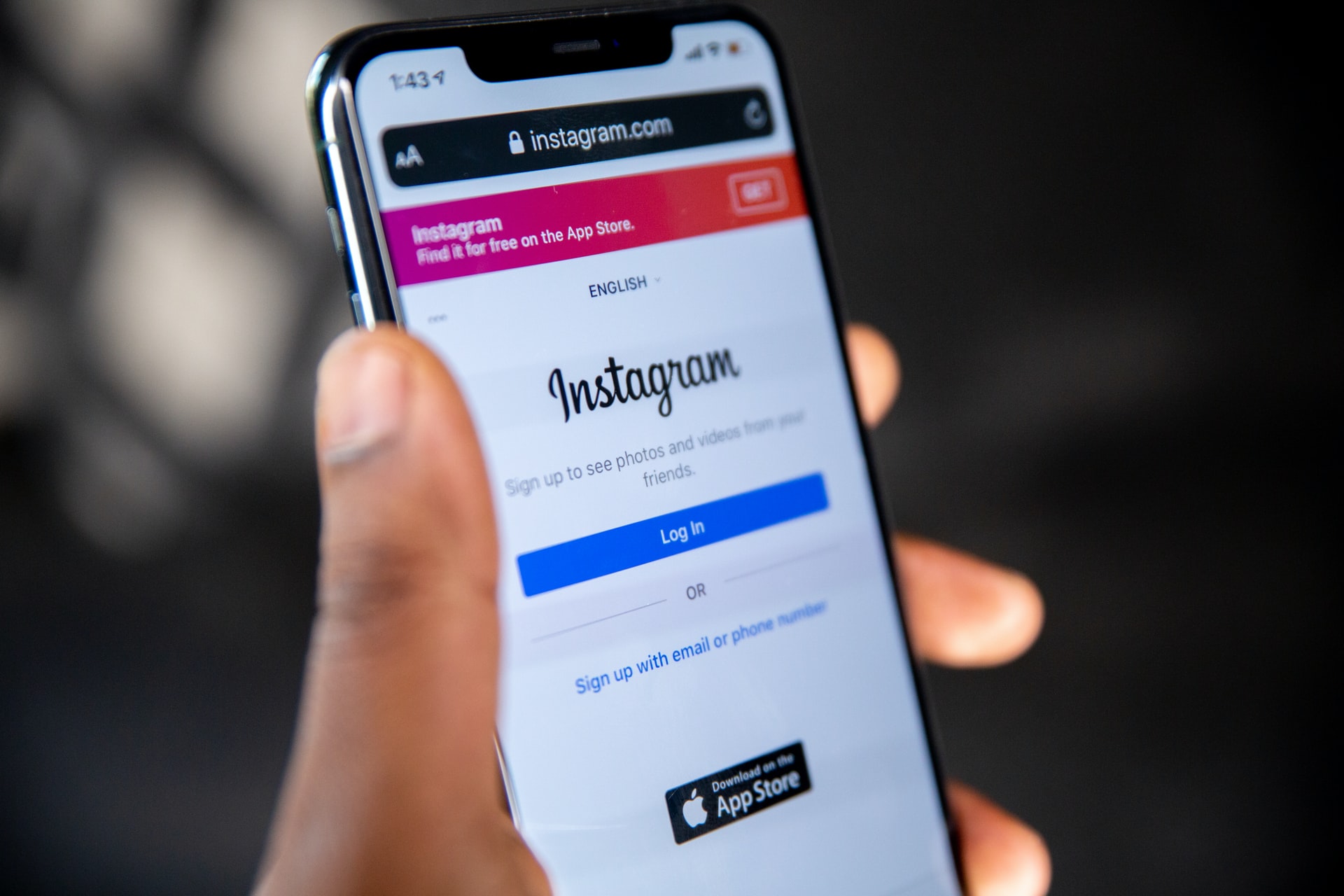 27 May 2022
Get the inside scoop by becoming a GEM INSIDER today!