Amanda Serrano and Katie Taylor will each receive seven-figures for their historic fight Saturday at Madison Square Garden, the highest purse ever for a women’s boxing match. Taylor is represented by Matchroom boxing promoter Eddie Hearn, while Serrano is represented by YouTuber turned boxer Jake Paul—but both female fighters are appreciative of the social media star’s influence on the sport.

“I’m very grateful that Jake is involved in this fight, that’s for sure,” Irish fighter Taylor told SportTechie. “I understand that someone like Jake never really had much boxing background, he’s getting there. These big fights, big paydays — there’s fighters out there who have worked long and hard in the gym since they’re nine or 10 years of age, and they’re not getting those pay days as well. But you can’t criticize him [Paul]. He’s just a great businessman, he’s doing his job. He’s getting into the ring and willing to get punched in the face. I definitely like his courage, it’s very hard to criticize him.”

“Some of the other [influencer boxers] are just sort of for views, but Jake Paul is the real deal, and he’s training hard. He’s pushed this fight for us to make the money that we are making and making it at Madison Square Garden,” added Puerto Rico’s Serrano, who has secured six figures in sponsorships for the fight via Paul’s Most Valuable Promotions. The fight will stream on DAZN.

Serrano and Taylor will be the first female fighters in the Garden’s 140-year history to headline a boxing card at the arena, which Taylor says will be a sellout. “This is a history-making purse. The fact that this is going to be a sellout shows there’s a great appetite for big female fights. We have the potential obviously to inspire a lot of young girls,” Taylor said.

As for technology used by the boxers to train, Taylor is a proponent of the wrist-worn health tracker Whoop. “It’s a brilliant technology. I just find it very interesting myself from day-to-day, looking at the changes and the different levels of strain each day. Looking at how well you’re sleeping each time, your HRV [heart-rate variability] every morning as well. It’s very beneficial.”

Serrano beats to a different path—the 33-year-old does not even own a cell phone. Her 358,000 followers on Instagram lag in comparison to her promoter Paul and his nearly 20 million followers.

“The only device that I need is my iPod. I don’t have a phone, so I use my iPod and my headphones. That’s the only technology I use in training,” Serrano says. “I’m not planning to have a cell phone anytime soon, maybe when I retire in about a year or so. It’s just a distraction for me. I see people with their head down all the time. I don’t want to be that; I want to give my all in the sport of boxing.” 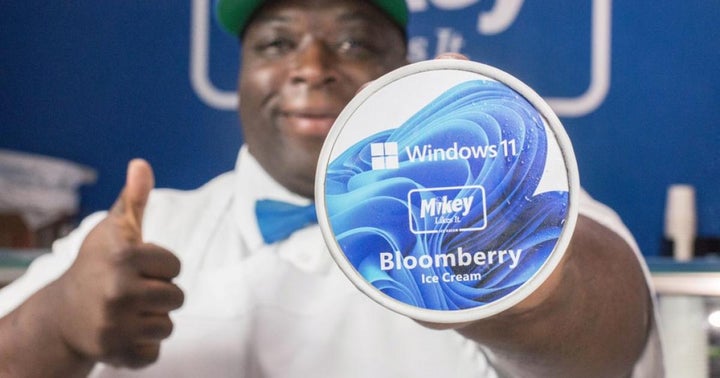 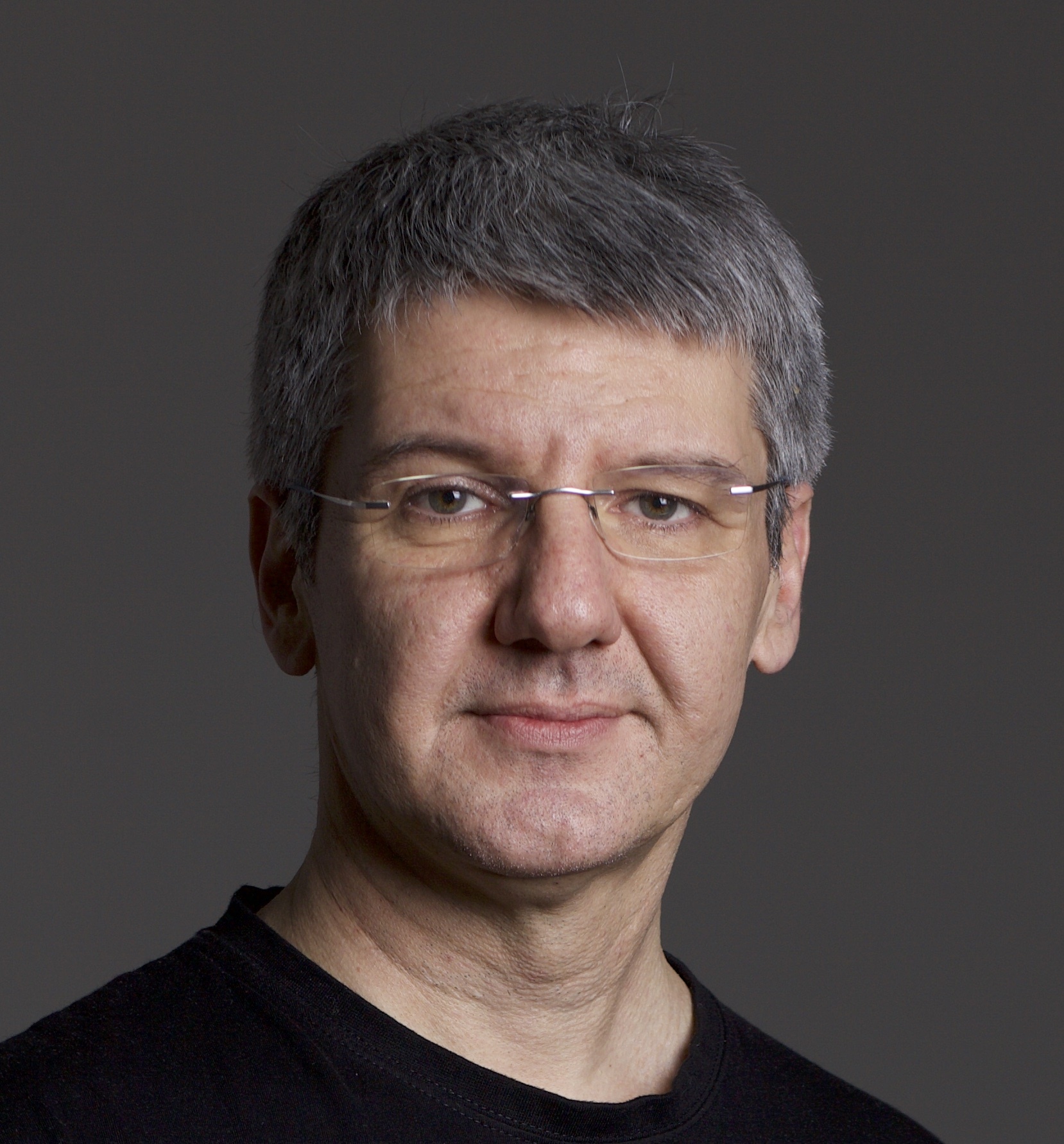 Investor says NFTs are being ‘suffocated in the Ethereum bubble’