Polygon [MATIC] again became a hot topic in the community as it ranked third on the list of top DeFi projects in terms of revenue in the last 24 hours, only behind Uniswap [UNI] and QuickSwap [QUICK].

Despite the growth in revenue, Polygons DeFi space did not look quite optimistic as its total value locked (TVL) was declining continuously. DeFiLlamas data revealed that over the last day, Polygons TVL decreased by 1.22%; at the time of writing, the value was $1.52 billion.

Despite the negative growth in the DeFi ecosystem, a few positive updates did happen that gave investors hope. For instance, Polygon Technologies recently bagged funding of $450 million, and with this new capital, the network wants to make a place for itself in the web3 industry.

Not only this, but Polygon has also become one of the top blockchain service providers around the globe that has partnered with more top-tier brands. A few notable brands include Nike, Starbucks, Coca-Cola, Meta, and Adidas, among others.

Some of the biggest brands in the world are adopting Polygon.@0xPolygon has become one of the top blockchain service providers around the globe that has partnered with more than top-tier brands.

Though these developments looked pretty ambitious, nothing seemed to reflect on MATICs chart, which was painted red. As per CoinMarketCap, Polygons price was down by nearly 7% in the last 24 hours, and at press time, it was trading at $0.8886 with a market capitalization of more than $7.7 billion.

Is a revival possible?

Interestingly, MATICs metrics were not completely supportive of a price hike or a decline. MATICs MVRV Ratio registered a downtick, which was a bearish signal.

Moreover, after a spike, MATICs social dominance also started to decrease. Thus, indicating less popularity of the token in the crypto community. The network growth also followed a similar route and went down in the last few days.

However, CryptoQuants data gave some relief as it revealed that things might get better in the coming days. MATICs exchange reserve continued to fall, indicating lower selling pressure. Furthermore, the number of active addresses and transactions was also increasing, which by and large is a positive signal for any network.

A look at MATICs daily chart made it clear that though the bulls seemed to have an advantage in the market, the bears might take over the throne soon.

According to the Exponential Moving Average (EMA) Ribbon, the distance between the 20-day EMA and the 55-day EMA was reducing, increasing the chances of a bearish crossover.

Furthermore, the Relative Strength Index (RSI) and Chaikin Money Flow (CMF) both registered downticks and were headed further below the neutral mark, which might be troublesome for MATIC in the coming days. 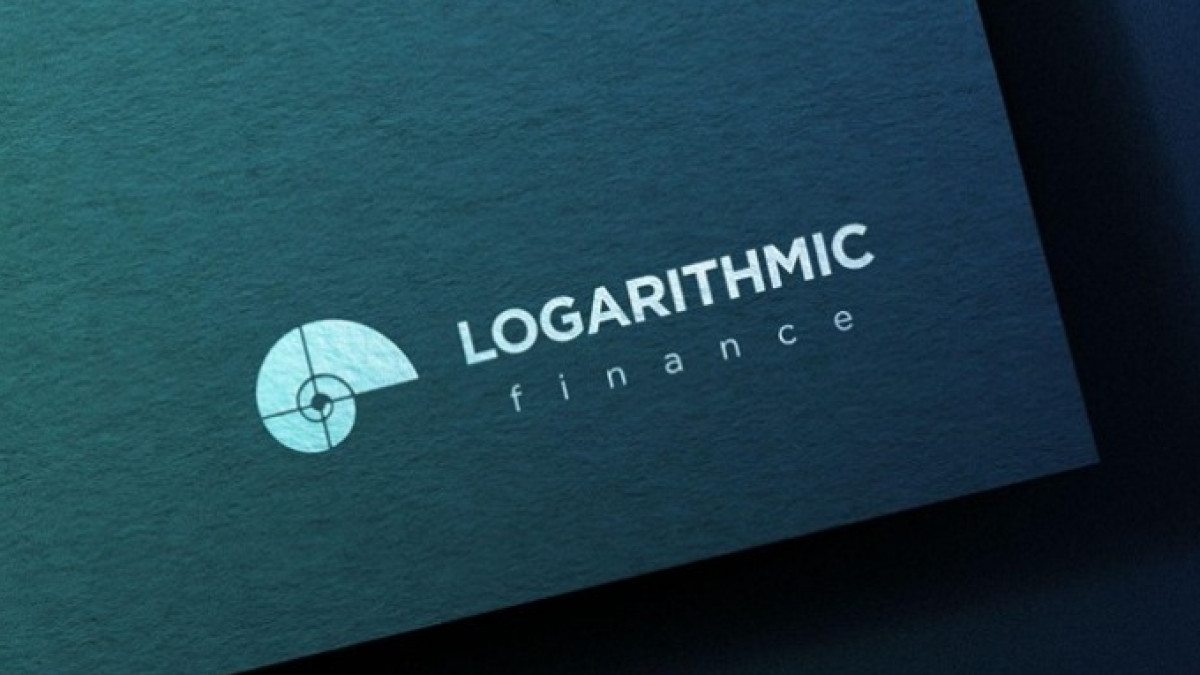 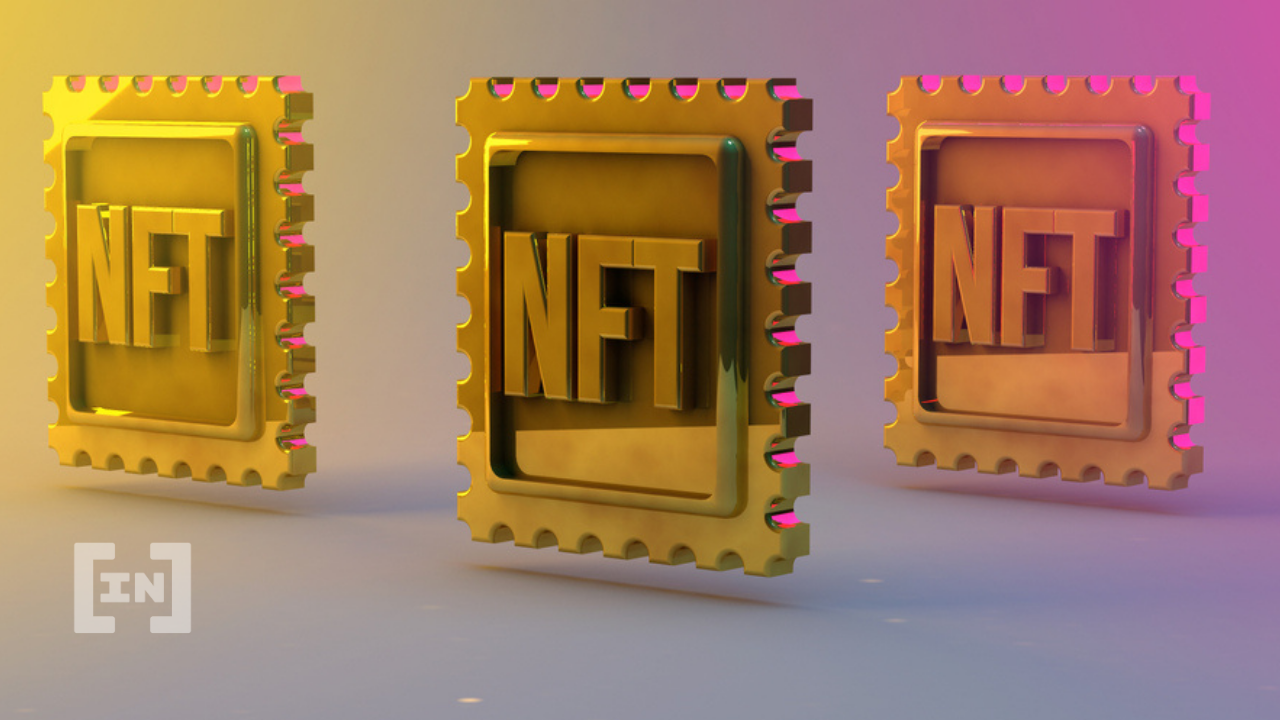 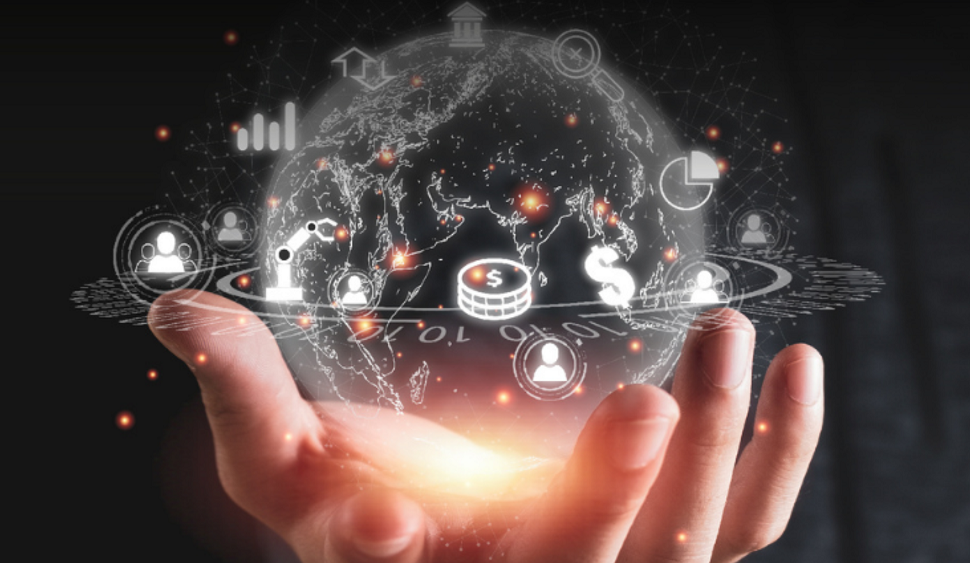 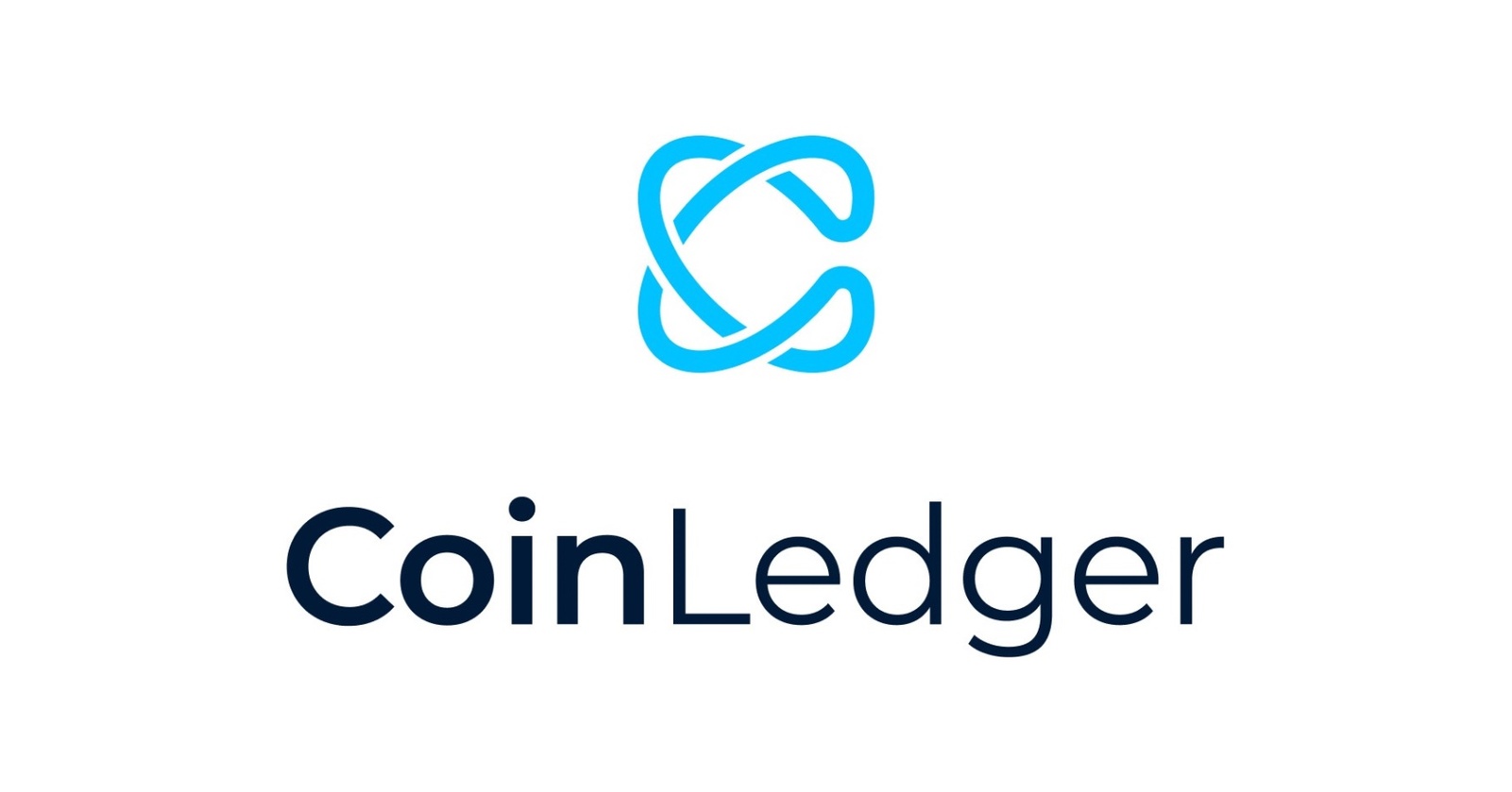 11 August 2022
Get the inside scoop by becoming a GEM INSIDER today!