Authorities in Manitoba are temporarily suspending the connection of new crypto mining facilities to the power grid. The Canadian province, which relies heavily on hydroelectric generation and attracts miners with low electricity rates, fears it may face overwhelming energy demand.

The government of Manitoba is halting new connections of crypto mining centers to the provinces hydroelectric grid, the Canadian press reported. Officials explain the move with the potential for increasing energy demand that the region may not be able to meet.

The suspension, imposed for a period of 18 months, will not affect the 37 currently active mining operations, according to an article by the Toronto Star. The measure is aimed at halting a growing number of requests to power new facilities with combined capacity amounting to a sizable portion of the provinces electricity supply.

Providing the reasoning for the decision, Manitoba Minister of Finance Cameron Friesen, the government official responsible for the state-owned company Manitoba Hydro, commented on Monday:

We cant simply say, Well anyone can take whatever [energy] they want to take and well simply build dams. The last one cost $13 billion if you priced in the [transmission] line.

With the second-lowest electricity rates in Canada, only Quebec offers cheaper power, Manitoba is a magnet for users that need large amounts of electricity such as those involved in the energy-intensive extraction of cryptocurrencies.

Friesen revealed that 17 new operators have filed requests with the authorities in the province for a total of 370 megawatts of electricity. That exceeds half of the power produced by the Keeyask hydroelectric generating station which became operational in 2022.

The regions finance minister also highlighted the concern of the Progressive Conservative government that blockchain businesses may not create many jobs. You can be utilizing hundreds of megawatts and have a handful of workers, he elaborated.

Manitoba Hydro cannot make discretionary decisions about who to hook up, Friesen emphasized. A government review is expected to analyze the economic impact of cryptocurrencies and the need for a regulatory framework to approve new large connections to the grid.

Earlier this month, the Hydro-Qubec public utility asked the electricity distribution regulator in its province to suspend energy allocation for the blockchain sector. Manitobas restrictions also follow the enforcement of a partial moratorium on proof-of-work mining in the U.S. state of New York.

Do you think other Canadian provinces and U.S. states will adopt restrictive measures for crypto mining? Share your expectations in the comments section below.

Kraken Fires 30% of Its Staff 3 Weeks Before Christmas- Where Will The FTX Aftermath End? 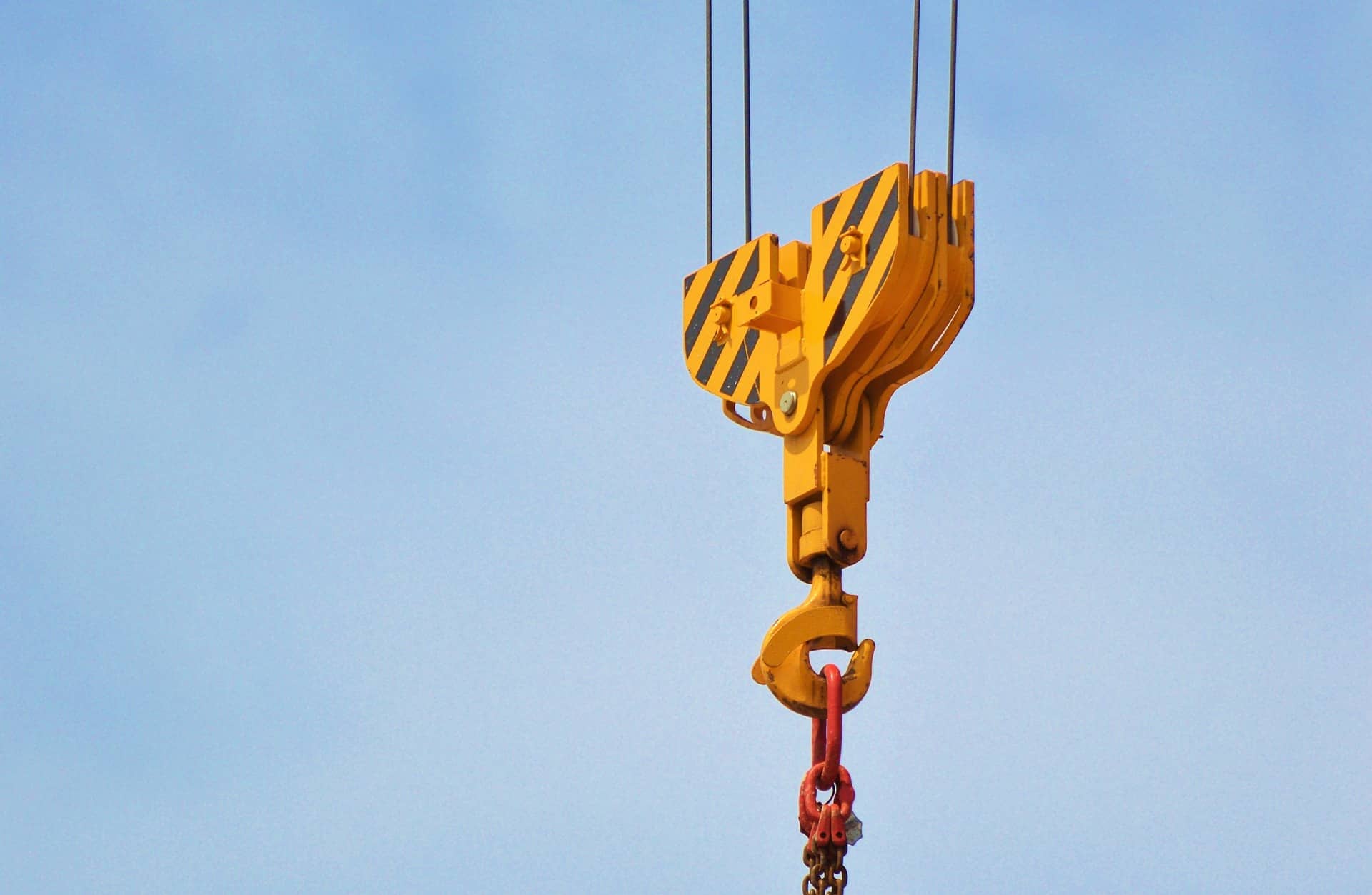 23 November 2022
Get the inside scoop by becoming a GEM INSIDER today!