A notorious crypto trader, who gloated just last month about making away with over $100 million in a controversial price manipulation maneuver, appears to have lost millions on a similar exploit attempt that backfired early Tuesday.

Avraham Eisenberg, the trader behind Octobers Mango Market hack, recently borrowed 40 million curve (CRV) tokens from decentralized lending platform Aave, according to on-chain data. The drastic move is part of an apparent scheme to sell off the tokens, plummet CRVs value as a result, and make away with millions in short positions on the tokenleaving Aave saddled with a massive quantity of bad debt.

Weeks ago, Eisenberg publicly outlined a plan to manipulate a loophole in Aaves lending policies that would theoretically allow a scheme like the one attempted by the trader on Tuesday to succeed.

I’ve been advised aave is perfectly safe so here’s the potential trading strategy. Not financial or legal advice, but if you do make 9 figures on this feel free to send a tip

Yet, in the weeks following it, neither Aave nor Gauntletthe financial modeling platform employed by Aavemoved to take any precautionary steps to prevent an exploit like the one Eisenberg outlined from occurring.

On Tuesday afternoon, after Eisenbergs short strategy proved unsuccessful, Gauntlet issued a statement to clarify that Aave had emerged from the incident relatively unscathed.

The attempt to squeeze CRV on Aave has been unsuccessful and unprofitable, Gauntlet tweeted. Despite this, Aave has accrued a much smaller insolvent position.

The attempt to squeeze CRV on @AaveAave has been unsuccessful and unprofitable. Despite this Aave has accrued a much smaller insolvent position

Our immediate recommendation is to freeze a number of tail assets on v2 to mitigate the risks of similar, likely unprofitable, squeezes

That smaller insolvency amounts to $1.6 million in bad debt on Aaves end, according to blockchain data analyzed by Blockanaliticaan amount that could have been far larger had Eisenbergs exploit succeeded.

In a reply to a since-deleted tweet, Gauntlet announced that it would help cover the $1.6 million loss as part of its insolvency refund program, which commits to covering losses incurred by clients such as Aave due to flaws in Gauntlets risk parameter optimizations.

Hours after Eisnbergs CRV maneuver failed, an Aave governance proposal was drafted to prevent a similar scheme from manipulating other cryptocurrencies on the platform in the future.

Some Aave DAO members reacted negatively to the proposal.

Better late than never, no? one member wrote. Gauntlet should have done this proposal way before that Avi pulled the trigger. What were you doing all this time while Avi was bragging about his attempt to economically exploit AAVE?

Last month, when Eisenberg made away with over $100 million from Solana-based Mango Markets via an oracle price manipulation, Mango DAO agreed to forego any pursuit of criminal charges against the traderif he returned $67 million of the seized funds to help the organization cover its bad debt.

Eisenberg agreed to the deal; the next day, he outed himself as the trader behind the maneuver, calling the event, widely regarded as a hack, a highly profitable trading strategy.

He did not immediately respond to a request for comment on Tuesday’s events from Decrypt.

The 8 Best Blockchain Development Companies in 2022 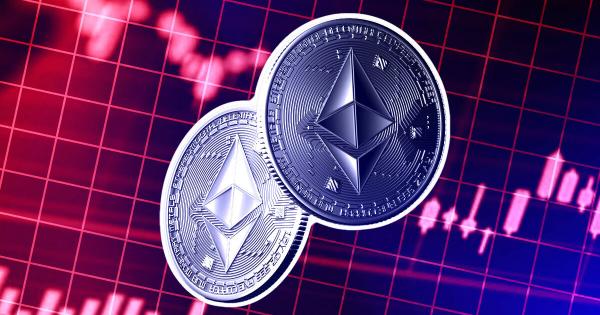 Why This Hacker Sent 1M Optimism Tokens To Vitalik Buterin 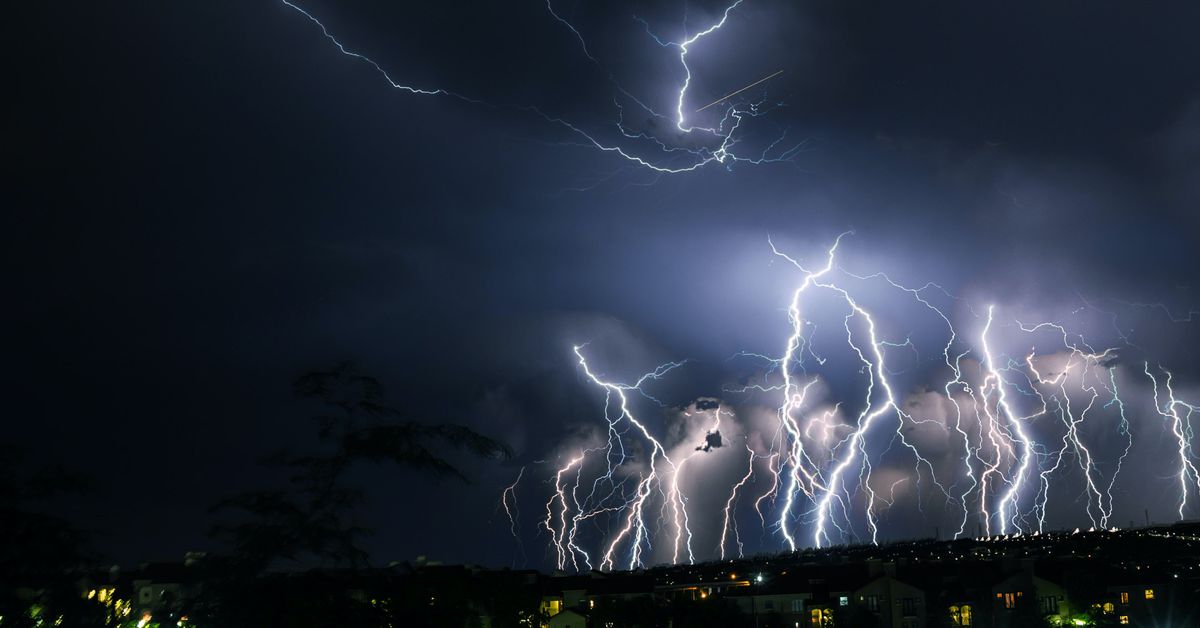 Move Over, Ethereum Bitcoins Lightning Network Has Apps, Too What Ethereum Classic distancing itself from Ethereum means for investors 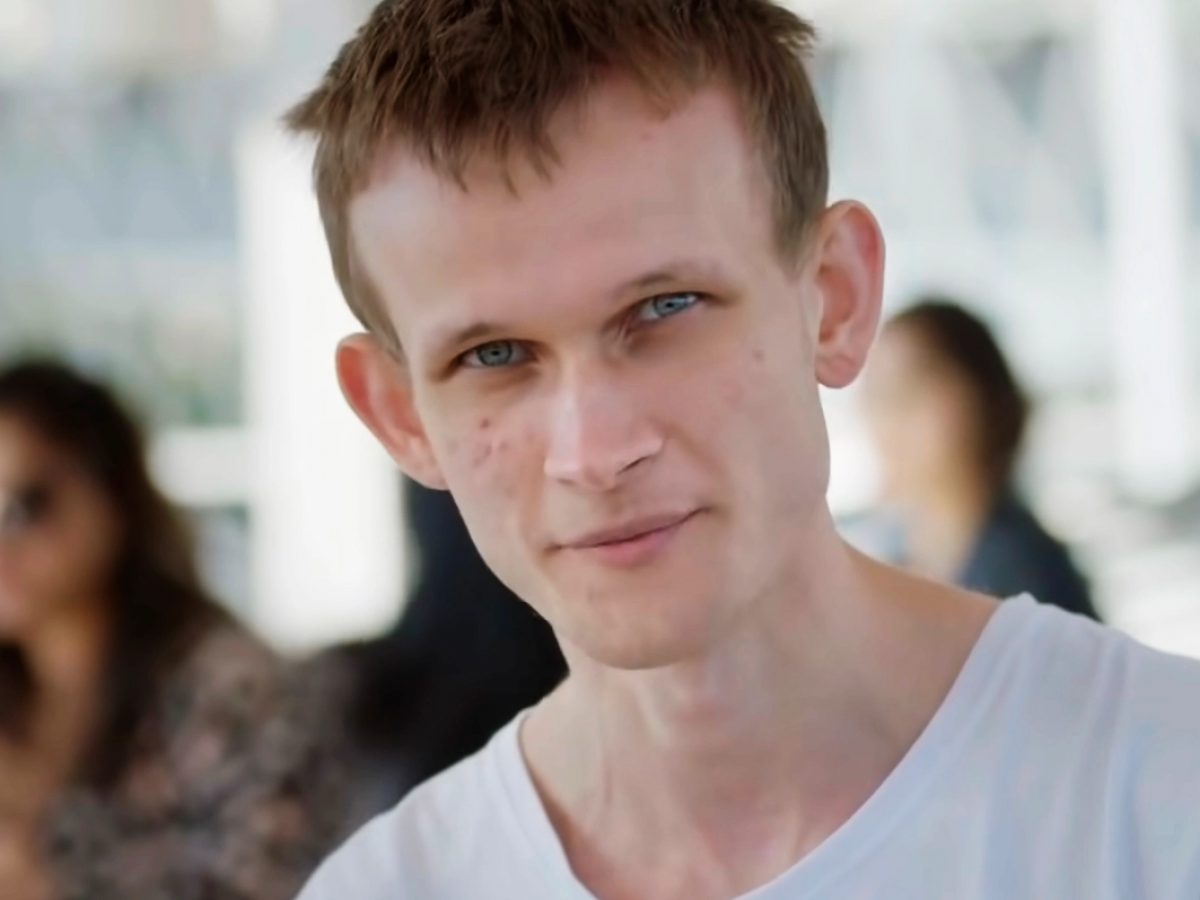 14 June 2022
Get the inside scoop by becoming a GEM INSIDER today!