Major crypto exchanges in South Korea, including Upbit, Bithumb, Coinone, Korbit, and Gopax, have announced their intention to delist Litecoin from their trading services subject to the new privacy-based MimbleWimble upgrade on the Litecoin blockchain. 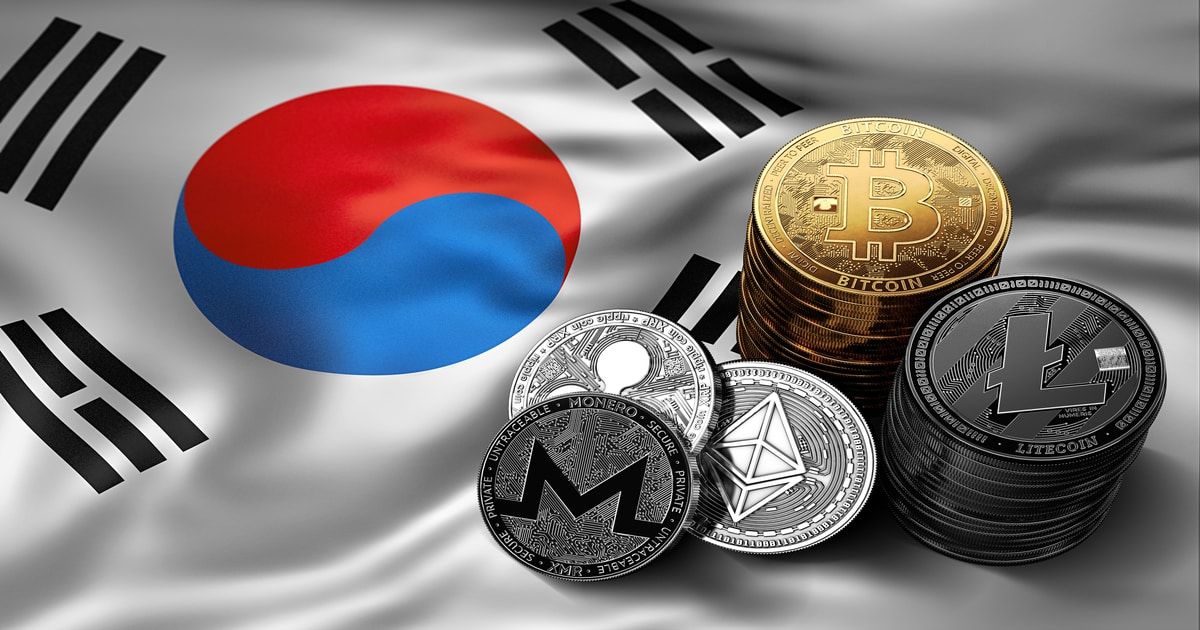 The idea of delisting has been brewing for a while. On May 20, Litecoin developers activated a privacy-preserving protocol called MimbleWimble Extension Blocks (MWEB) on the cryptocurrency. The new MimbleWimble update has added a ‘confidential transactions’ feature to the Litecoin blockchain, allowing users to transfer coins while concealing transactional data.

But South Korean crypto exchanges have not been comfortable with the new upgrade because they have to comply with strict laws regarding privacy coins.

A few days later on May 23, Upbit and Bithumb informed investors about the risk associated with Litecoin following the MimbleWimble upgrades. The two exchanges referred to Korea’s Act on the Reporting and Use of Specific Financial Transaction Information, which mandates that cryptocurrency exchanges must comply with KYC and AML measures.

More further developments have continued to unfold. Upbit announced yesterday that it would delist Litecoin because of the anti-money laundering rules that require exchanges to record data on cryptocurrency transactions. Upbit stated that because of the nature of the Mimblewimble privacy protocol, it will not support Litecoin transfers and will remove the coin from its exchange.

Upbit further mentioned that it would halt trading of Litecoin on June 20 and give users one month’s notice to withdraw their funds.

Bithumb also announced yesterday that it will halt all Litecoin deposits from June 8 (that is yesterday). The exchange has given customers until July 25 to withdraw their Litecoin funds, after which it would not support such withdrawals.

Three other South Korean exchanges, namely Gopax, Korbit, and Coinone, have also made official announcements about delisting Litecoin transactions to their customers.

South Korea is the third-largest market for cryptocurrency trades globally, coming in behind Japan and the United States.

South Korea’s crypto market first rose to fame in late 2017, when Bitcoin trading skyrocketed in popularity among ordinary citizens who looked to cash in on the virtual currency’s rising price. Since that time, crypto demand has remained so high in the country.

In recent months, Seoul has ramped up the control of its crypto industry to rein in illicit activities such as money laundering and tax evasion. Regulators view cryptocurrency as a risky financial activity among young retail traders.

In 2022, the government announced plans to introduce a crypto capital gains tax. Investors who make over $2,135 in trading profit are expected to face a 20% tariff.

Recently, South Korean financial authorities announced plans to enhance monitoring of local crypto exchanges and introduce legal safeguards in the industry. This came after hundreds of thousands of local investors fell victim to the collapse of the Terra stablecoin and its sister token, LUNA.

Authorities expect local exchanges to play their role properly. Exchanges that violate rules are held legally responsible for their actions.

Last month, the country’s Financial Services Commission (FSC) collaborated with the Financial Supervisory Service to enforce emergency inspections into local crypto exchanges, asking for data on the number of transactions and investors.

ConsenSys Completes $200M Funding Round at $3.2B Valuation

Bitcoin Climbs to $40K Despite Fed’s Interest Rate Hike, Is Sell The Rumor Buy The News Playing Out?

Decentraland (MANA) vs Sandbox (SAND) – Which Metaverse is the Best?