Pogs allowed me to connect with my peers when I was young… I used to run the blacktop.”

SEATTLE, WA, USA, June 22, 2022 /EINPresswire.com/ — Often the best combinations come from pairing the cutting edge with established values and ideals. For Millennials growing up in the 90s, that might have included cans of Surge, bicycle rides to the playground, with a fresh sleeve of POGs and a brand new slammer. The 90s POG brand was so much more than just a collectible. It was also a game, yes, and for Millennials, it was social media before computers had really even entered our homes.

Most Millennials’ POG collections were well into maturity by the time the Internet came along. For those who may be unfamiliarPOG was THE GAME. Before Pokmon, POG paved the way for playable collectibles. The POG brand was the belle of the ball in a way that few brands have been since. POG not only partnered with Disney and Universal, but also with McDonalds, Coca-Cola, the NHL, and the MLB. Shaq made POGs. Jordan made POGs. Everyone, it seemed, made POGs.

POGs became so popular that cardboard became hard to find, and just as weve seen with every major craze, fakes, imitations, and knockoffs ruined the game of POGs.

POG Digital was founded by the 90s POG brand along with four senior leaders from Unity Technologies, each of whom focused on different parts of the Unity Infrastructure while pursuing blockchain technologies in their personal time. These four Unity leaders joined forces with a VP from Dapper Labs and the Head of Gaming Tech at Solana Labs to roll out one of the most robust ecosystems that web3 has seen to date. This ecosystem will be made available to developers via a public SDK (software development kit) with features like user verification, game/wallet sync, asset recognition, blockchain game functions, and more.

Pogs were a big part of my childhood and I would practice for hours on end. The POG brand and the technology behind it are perfect for interoperability within other web3 experiences on Solana. Matt Sorg, Head of Gaming Tech at Solana Labs and POG Digital Co-Founder.

In combining blockchain technologies with the Unity Game Engine, POG Digital is able to once again provide a social gaming and collectible experience with true authentication of each game piece, aka POG.

This bear market has been a challenge for everyone, yet the team at POG Digital is still pushing to provide a cross-platform, chain agnostic solution that is interoperable in any web3 experience. Just as this technical team has created and scaled gaming software for over six million Unity developers, they are eager to do the same for web3. An example of this integration is currently live in the Portals Metaverse on the Solana blockchain.

The POG brand has chosen Magic Eden, the worlds leading NFT Marketplace for the Solana blockchain, to mint collectibles for public distribution. Utilizing innovative technology to allow users (aka Poggers) to mint collectibles using Solana, Ethereum, and USD (cash) currencies. Magic Eden recently announced a fundraising round that closed at $130 Million from Greylock, Sequoia, and others.

This is a strategic point in our aim to unite the two biggest NFT blockchains, said POG Digitals CEO, Kyler Frisbee. Frisbee previously led hiring teams at Google and Rivian, but met his cofounders while scaling the Unity Game Engine for over six million developers around the world.

At a time when almost every brand has thought about an NFT project, current NFT enthusiasts are skilled in spotting projects that only want to take from the ecosystem. POG Digital, on the other hand, has already begun to deploy solutions and technology for developers in the web3 space, contributing to the interoperability of digital gaming.

We are not built for everyone and thats ok. Our target demographic is the 90s nostalgia crowd, many of whom were our peers on the playground back in the day. We traded and played for Pogs once, and I think its time we do it again, Kyler Frisbee, Chief Executive Pogger.


EIN Presswire’s priority is source transparency. We do not allow opaque clients, and our editors try to be careful about weeding out false and misleading content.
As a user, if you see something we have missed, please do bring it to our attention. Your help is welcome. EIN Presswire, Everyone’s Internet News Presswire,
tries to define some of the boundaries that are reasonable in today’s world. Please see our
Editorial Guidelines
for more information. 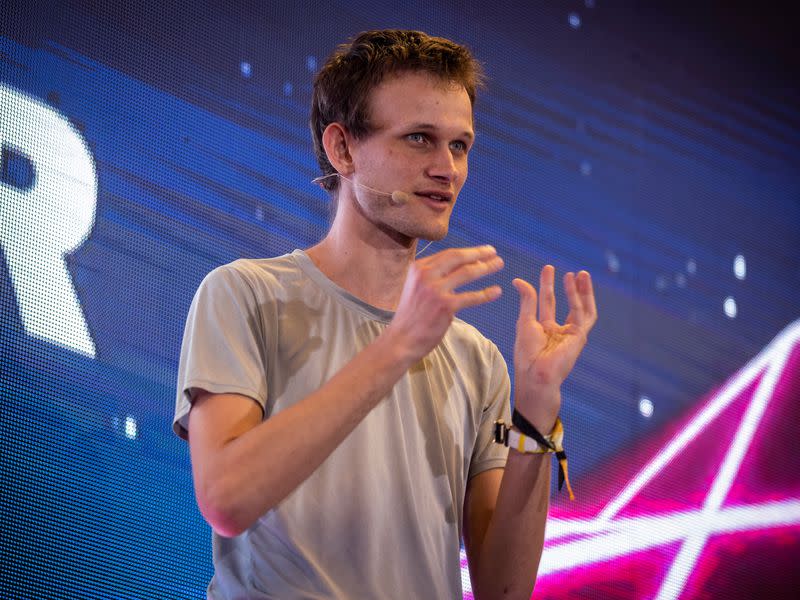 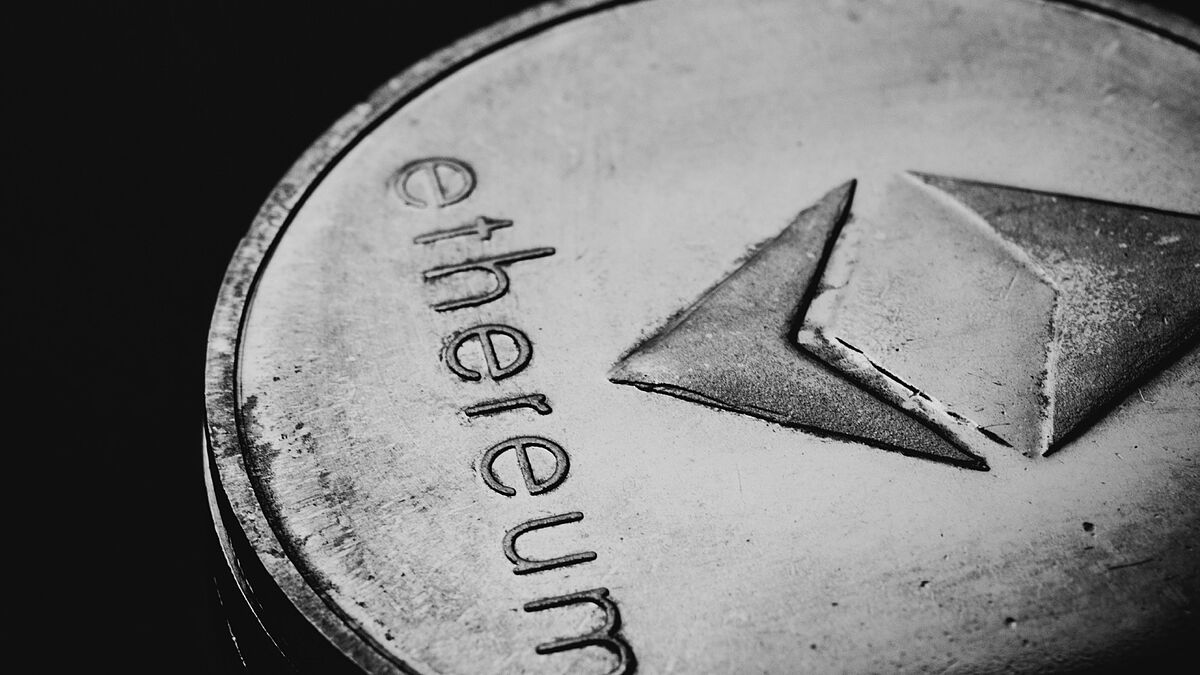 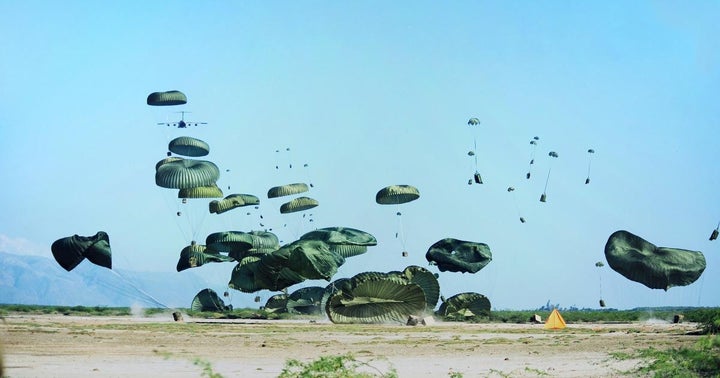 Another ENS Airdrop May Be Coming After The First One Gifted Up To $84,000 To Past Users – Bitcoin – United States Dollar ($BTC)