Magic Eden began life as a Solana NFT marketplace about a year ago, and it quickly rose to dominance in that space. In August, the $1.6 billion startup embraced Ethereum, the largest overall NFT ecosystemand now its expanding again, this time to Polygon.

Today, Magic Eden announced that it will add support for NFT assets minted on Polygon, an Ethereum sidechain scaling network. Polygon enables significantly faster and cheaper transactions than Ethereums own mainnet, making it an ideal option for projects that require large amounts of digital assets.

Magic Eden picked Polygon for its next addition due to two primary factors, Magic Eden COO and co-founder Zhuoxun Yin told Decrypt: growing adoption by major Web2 brands, and the potential for large-scale Web3 gaming via the platform.

The marketplaces announcement comes following a string of major brand announcements around Polygon. For example, online discussion community Reddit used Polygon for its collectible avatars, with users creating more than 3 million wallets to store them.

Meta recently tapped Polygon to allow Instagram creators to mint their own NFTs directly from the app, Starbucks is building a loyalty rewards program with Polygon, and Nike is building a digital apparel platform on it. Polygon has quickly become the platform of choice for large-scale Web2 brands looking to take a step into the Web3 world.

On the other hand, Magic Eden sees Polygon as a major up-and-coming platform for NFT-powered video games. Metaverse games like Decentraland and The Sandbox use Polygon for some NFT assets, plus an array of upcoming projects are building on the platform. Gaming is a major focus for Magic Eden, and Yin said the company is betting on Polygon driving that space.

We expect high-quality Polygon games to come online in the next year, and are excited to bring those to market in a way that no marketplace has before, Yin told Decrypt. Were still in the beginning stages of mass adoption for blockchain games, and were excited to partner with Polygon to bring an exciting new wave of Web3 games to market.

Magic Eden said that several game developers have committed to minting their projects through its marketplace, including BORA, Intella X, nWay, Block Games, Boomland, Planet Mojo, and Taunt Battleworld. The marketplace plans to integrate Polygon assets by the end of the year.

An NFT is a blockchain token that represents ownership in a unique item, including digital goods like artwork, collectibles, profile pictures (PFPs), and interactive in-game items. The NFT market surged in activity across 2021, generating $25 billion worth of trading volume by years end.

Magic Eden has largely ruled the Solana space, although it briefly lost significant market share in September and October as upstart rivals rejected creator royalties, thus enabling cheaper transactions for traders. Magic Eden then followed many of its competitors in making creator royalties optional for traders, and quickly reclaimed its 90% or higher Solana market share. 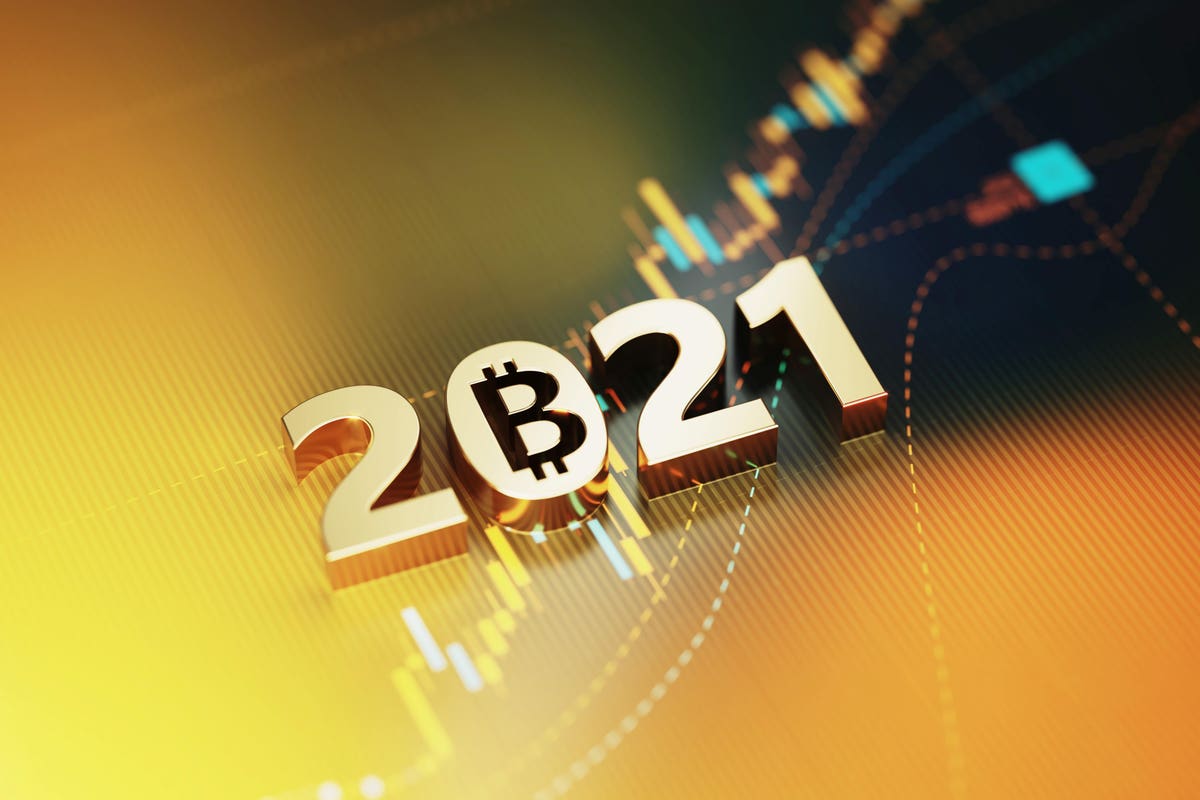 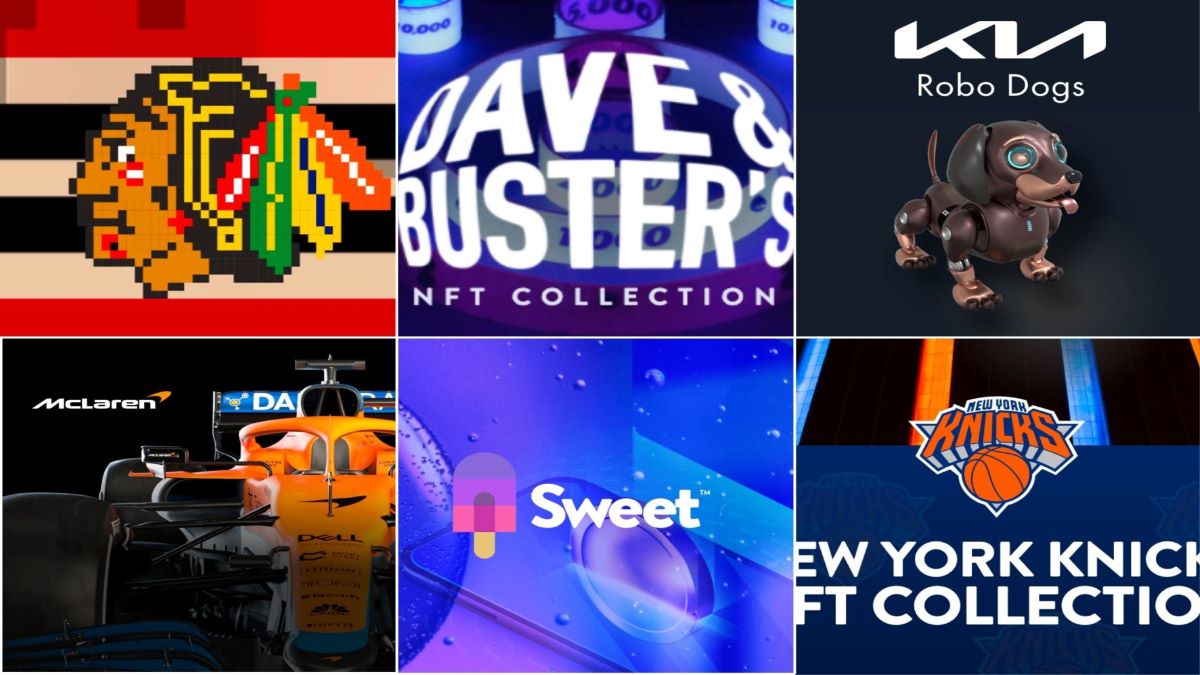 NFTs Are Sweetening a Digital World 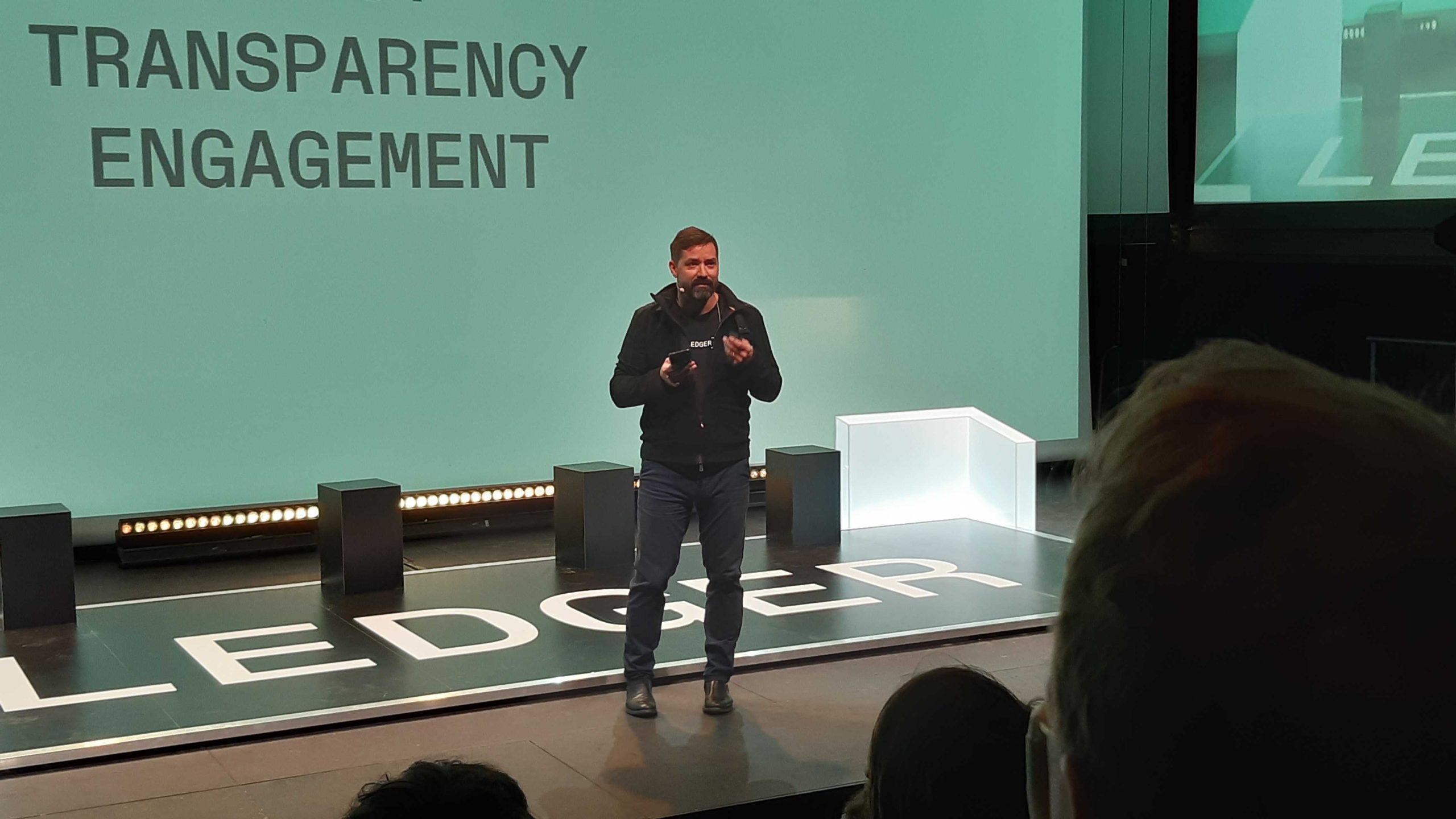 9 December 2021
Get the inside scoop by becoming a GEM INSIDER today!