In this week’s Trade To Black Podcast, Anthony Varrell, Benjamin A. Smith and Shadd Dales discuss a range of issues pertaining to macro economy and whether now is a good time to buy stocks. The panel also explores this week’s unveiling of the “crypto bull” in Miami, Peter Thiel’s rebuke of Warren Buffett for his stance on crypto, DeFi TVL threatening new highs, New York lawmakers take on Cannabis 280e, the upcoming CAOA Act introduction and more.

– Bill Dudley admonished Federal Reserve Chair Jerome Powell in a Bloomberg op-ed published March 29, arguing he was too slow to act to control rising inflation over the past year.

– The Trudeau government unveiled a budget that contain multiple measures on housing affordability, including a ban on foreign homebuyers.

– The Bitcoin 2022 conference had a bullish opening with remarks from Bitcoin gear-laden Mayor Francis Suarez unveiling Miamis answer to the Charging Bull of Wall Street.

– At a bitcoin conference April 7, billionaire venture capitalist Peter Thiel said Warren Buffett tops an enemies list of people who are trying to stop the cryptocurrency.

– According to one measure as per Defi Llama, the sector TVL is just $27 billion below its previous high of $256 billion.

– Though businesses based in the United States are not allowed to take certain federal tax deductions as detailed in the Internal Revenue Code 280E section, it appears as though cannabis companies in New York state might still receive tax breaks via a circumvention of Cannabis 280e.

– Tilray Brands Inc. saw its share of the Canadian retail cannabis market slip recently, but says it is feeling encouraged because the recent dips are less significant than it previously experienced.

– In one of the most stunning comebacks in college basketball history, No. 1 Kansas defeated No. 8 UNC, 7269, to win the 2022 national championship on Monday night. 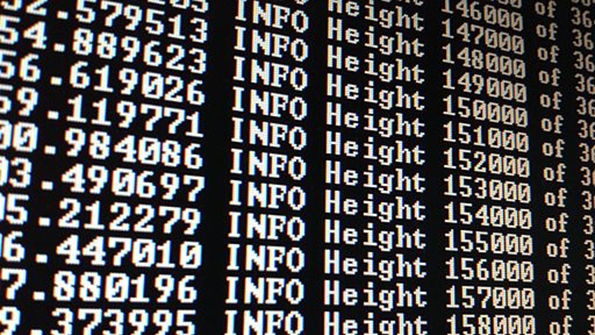 DeFi Coins That Can Boost Your Portfolio In The Ongoing Bear Market – Uniswap, Aave, and Rocketize Token

1 March 2022
Get the inside scoop by becoming a GEM INSIDER today!