Just days after reassuring concerned customers, Marius Reitz, the general manager of crypto exchange Luno Africa, recently reiterated the company has not been impacted by Genesis Capital’s decision to pause withdrawals. He added Luno customers still have access to funds in the savings wallet despite its lending partner’s decision to freeze withdrawals.

Customers Retain Access to Funds in the Savings Wallet

According to Marius Reitz, general manager of the crypto exchange Luno Africa, his company is operating normally and has not been affected by Genesis Capitals suspension of “redemptions and new loan originations.” Reitz added that the Digital Currency Group (DCG)-owned exchange has so far not seen “any significant changes in deposits, withdrawals or trading volumes.”

As reported by Bitcoin.com News, Genesis had paused customer withdrawals “in response to the extreme market dislocation and loss of industry confidence caused by the FTX implosion.” After the announcement by Genesis, which is also owned by DCG and is Lunos lending partner for its savings wallet, rumors claiming that the crypto exchange could pause withdrawals began to swell.

To quell the speculation, Luno, which was acquired by DCG in 2020, initially issued a statement on Nov. 16 which reassured worried customers it had taken steps to ensure access to funds in the savings wallet would be retained “in the event withdrawals from Genesis are not possible.” However, continuing reports suggesting that Genesis is failing to plug a billion-dollar hole in its books have fueled bankruptcy rumors.

Although Genesis has since ruled out filing for bankruptcy, the persistent rumors have seemingly forced Lunos general manager to push back against withdrawal freeze speculation. In his latest remarks concerning the issue, Reitz reportedly said:

Luno remains a wholly owned, independent operating subsidiary of DCG and this has not changed. Luno’s customers and operations haven’t been affected during this period.

In an earlier statement, the crypto exchange claimed that “all savings wallet funds are now on the Luno platform” which meant that customers had full access. 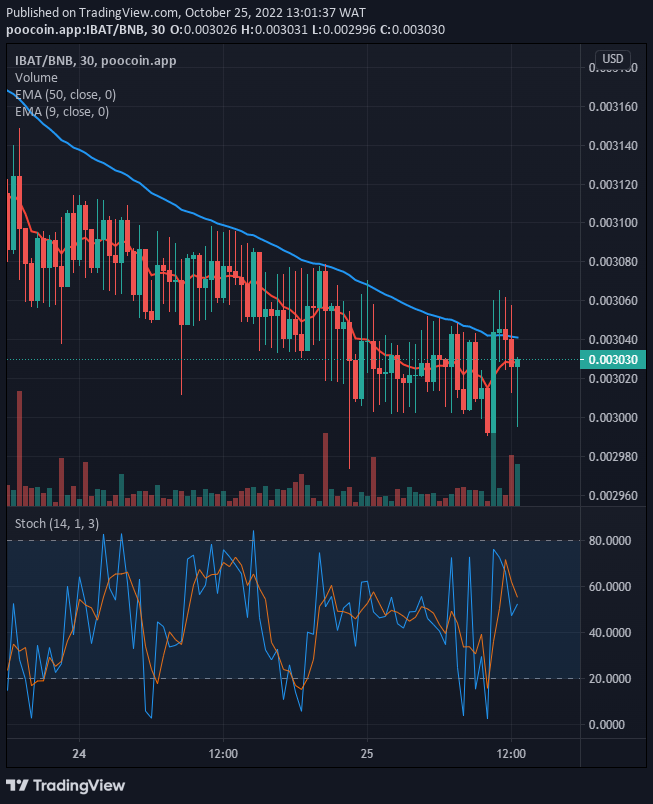 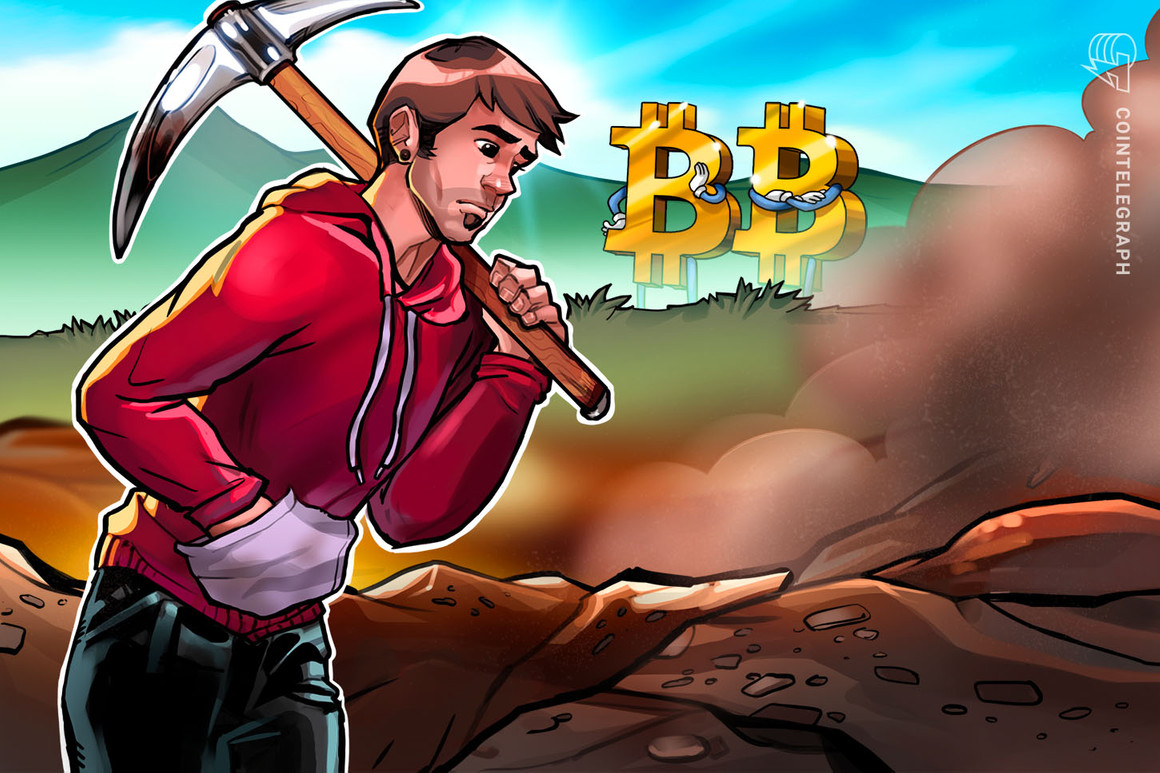 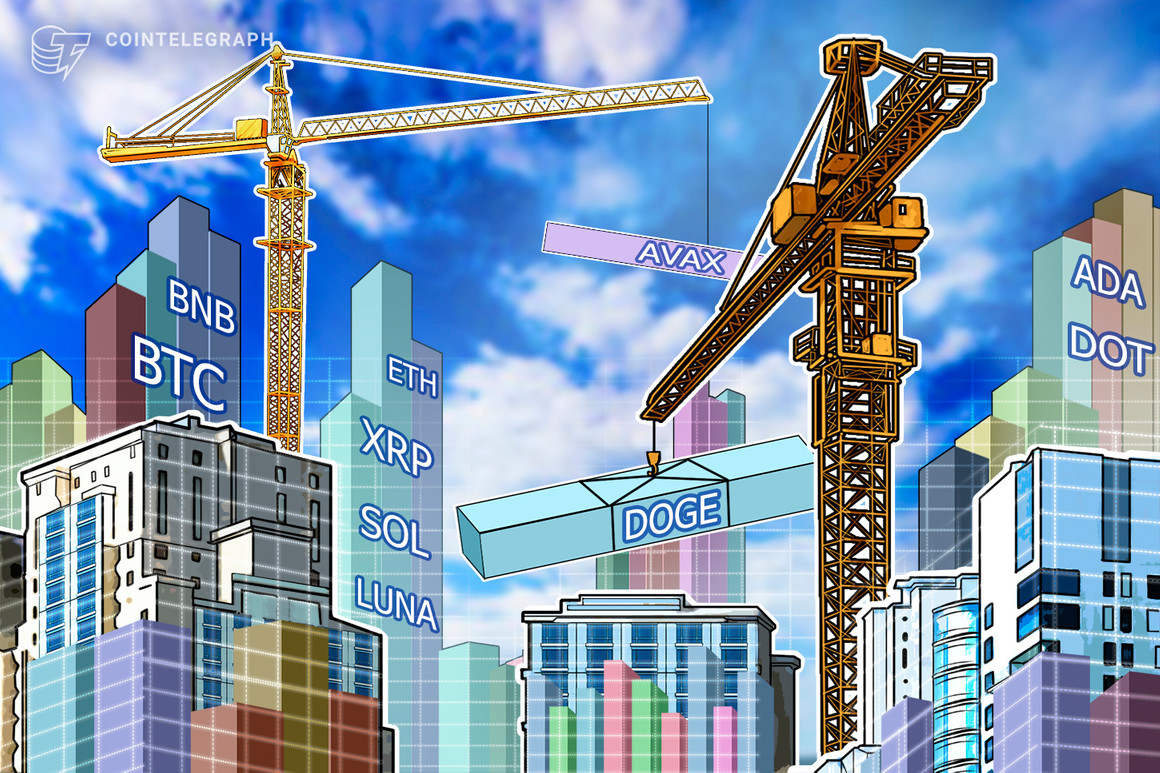