LUNA has been dropping sharply in the past few days, deeper than larger cryptocurrencies. As of press time, Terras native token moves on critical support barely above $50 with a 16.4% loss in the last 24 hours.

According to Wu Blockchain, the token lost as much as 20% in the last day. Apparently, retail investors have been panic selling their LUNA funds due to concerns about several of its dApps and UST. The latter is one of many stablecoins operating on the Terra ecosystem which is based on a supply and demand mechanism to maintain its peg.

As NewsBTC reported back in December, UST has been gaining relevance across the DeFi sectors. The stablecoin allows holders access to the Anchor Protocol, Terra-based lending and borrowing application that consistently offered its users a 19.5% compounding yield on their UST deposits.

This rate surpasses that of its competitors, some of which have issues offering a 10% yield with similar products. However, the current downtrend in the crypto market has heavily impacted LUNA and the Terra ecosystem.

Some users believe the ecosystem as a whole could be in danger as a result of a reduction in Anchors reserves which according to some projections could reach $0 in the coming weeks. Without these funds, the protocol would be unable to pay off its users and due to Terras mechanism, it could trigger a fresh leg down across its assets.

The pegged in UST has been offered in the past days, as more users seem to believe this theory. Thus, panic spreads amongst sellers looking to mitigate their losses. As of press time, UST has seen an important recovery as it hit a multi-month low of 0.98 versus the U.S. dollar.

Do Kwon, co-founder, and CEO of Terraform Labs, the entity behind Terras ecosystem, recently addressed the controversy generated around Anchor and UST. In an attempt to counterbalance the FUD, as some LUNA holder has called it, Do Kwon emphasized Anchors objectives.

The first, he wrote on a Twitter thread, is to make market yields on stablecoins less volatile, while increasing the capital efficiency of the platform. Anchors Yield Reserve is a centerpiece to address these issues, but this component of the protocol can operate with a surplus or a deficit. Kwon said:

Recently as leverage started to wind down from crypto markets, deposits have gone up a lot and borrowing down. The yield reserve has been running at a deficit to maintain the deposit yield.

Users seem to believe that the Yield Reserve, Kwon said, should always operate at a surplus, and that the YR depletion will have disastrous consequences. The co-founder of Terraform Labs said that Anchors Yield Reserve was always designed to be used on current market conditions.

On the second widespread concern by users, Kwon said that if the protocol runs out of funds in its Yield Reserve, it will operate as a regular money market still offering users around 15% to 16% in incentives. Therefore, he concluded that the protocol, and by extension the ecosystem, will be fine.

Related Reading | NEAR Records 70% Rally On Terra Integration, Will It Close The Year In Profit?

In the future, the team at Terraform Labs will make improvements to reduce LUNA dominance in Anchor collateral under 40%. In that way, a similar situation could be prevented. In the meantime, Kwon said:

I am resolved to find ways of subsidizing the yield reserve. Anchor is still in the growth phase, and maintaining the most attractive yield in DeFi stable will strengthen that growth & build up moats. 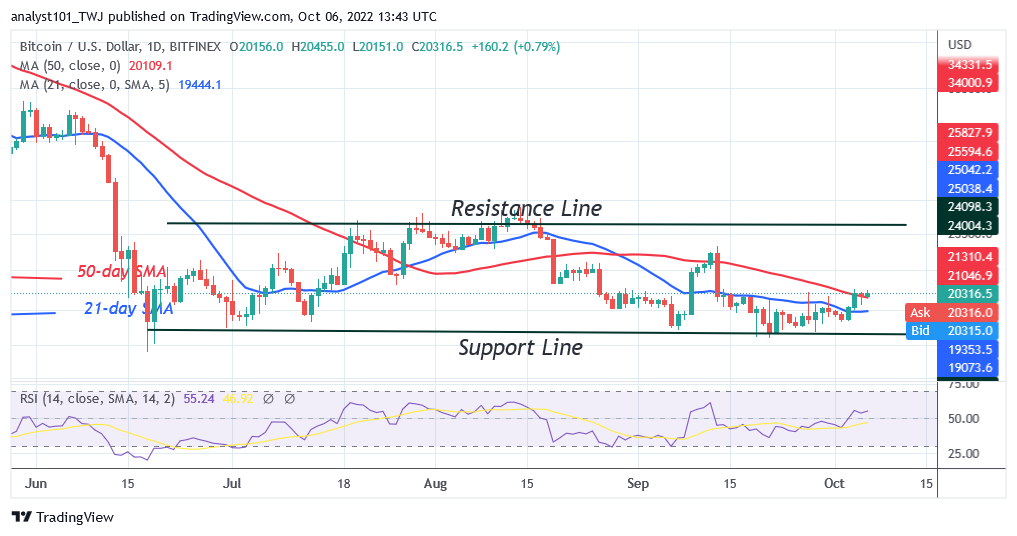 As Bitcoin Staggers, This Indicator Suggests Hope For Bulls 14 December 2021
Get the inside scoop by becoming a GEM INSIDER today!