In August 2020, Louisiana adopted the Virtual Currency Businesses Act (VCBA) to regulate virtual currency activity in the state. In doing so, it joined New York as only the second US state to establish a stand-alone payments regulatory regime for virtual currency activities, although other states that have expressly addressed the regulation of virtual currency have generally done so through their existing money transmission laws.

The implementation of the Louisiana law was pending the promulgation of final regulations by the state’s financial regulator, the Office of Financial Institutions (OFI). Those regulations were formally adopted through an emergency rule last month. As a result, Louisiana’s virtual currency regulatory scheme finally takes effect on January 1, 2023, and applications for licensure are supposed to be available through the Nationwide Multistate Licensing System (NMLS) as of that date. A license or other equivalent permission is required for a covered entity to continue engaging in virtual currency business activity in Louisiana after June 30, 2023.

The stand-alone virtual currency regime established by the VCBA, and implemented by the OFI rulemaking, is more granular than most state approaches to virtual currency regulation. In this regard, the structure and requirements of the VCBA are broadly similar to New York’s long-standing BitLicense regulations. Like New York’s law, the VCBA requires a license to engage in “virtual currency business activity” with or on behalf of a Louisiana resident. (A “resident” includes a person domiciled in or who has a place of business in the state, and a “person” is defined as “an individual, partnership, estate, business or nonprofit entity, or other legal entity.”)

The VCBA defines “virtual currency” as “a digital representation of value that is used as a medium of exchange, unit of account, or store of value, and that is not legal tender, whether or not denominated in legal tender.” It defines “virtual currency business activity” as “exchanging, transferring, or storing virtual currency or engaging in virtual currency administration.” This definition excludes, among other things, a “digital representation of value issued by or on behalf of a publisher and used solely within an online game, game platform, or family of games sold by the same publisher or offered on the same game platform.”

The OFI will begin accepting initial applications for licensure through the NMLS on January 1, 2023. According to the regulations, completed applications for licensure submitted on or before April 1, 2023, will receive an approval, conditional approval, or denial by the end of June 2023. (There is also a separate “registration” for persons engaging in a de minimis volume of virtual currency business activity in the US, but the regulations do not further elaborate on the process for registration, such as how it would be handled through the NMLS.)

Implementing regulations were published in the Louisiana Register on October 20, 2022. The regulatory rule filing is somewhat unusual because, for administrative reasons, the OFI published the unchanged draft regulations as a final rule, but immediately promulgated an emergency rule, striking the text inserted by the “final” rule and replacing it with the updated regulations informed by public comment. Therefore, the actual rule in effect is not the final rule but, rather, the “emergency rule” currently at 10:I §1901-1937.

Notably, the implementing regulations include additional definitions not in the VCBA. These definitions establish, among other things, the triggers for “control” of a regulated entity, and provide that failure to meet withdrawal requests constitutes an unsafe or unsound act.

As a result, determining if a particular activity involving virtual currency is subject to state licensing may require a state-by-state analysis – and often entails significant uncertainty. Broadly, however, states’ approaches to regulating virtual currency transmissions fall into four buckets:

For example, facilitating the transfer of fiat currency in connection with the purchase of virtual currency through an exchange, or custodying fiat to facilitate crypto trades, may be subject to licensing in these jurisdictions.

3. States that have expressly stated that they do not currently regulate virtual currency activities (in some cases, even including certain associated activities involving fiat currency)

These states also have specifically addressed crypto by amending money transmission statutes or regulations, or by issuing guidance, but in so doing have explicitly excluded crypto-related activities from the money transmission law, including related fiat currency activities.

4. States that have not established any formal, public position regarding the applicability of their money transmission laws to virtual currency activities

Of note, despite this uneven and unclear regulatory regime across US states with respect to virtual currency activities, a number of well-known exchanges and trading platforms have been able to obtain money transmission licenses, and are therefore subject to safety and soundness examination and oversight in most states.

Given recent and persistent volatility in the digital asset space, the trend toward crypto-specific state legislation is likely to continue, even as there are increased calls for federal regulation. In the near term, however, any company engaging in virtual currency activities will need to consider whether the Louisiana VCBA applies and, if so, start the application process soon in order to remain in operation in the state when the law takes final effect at the end of June 2023.

ETH/USD Price Struggles to Stay Above $1000

Get Involved In The Brand New Metaverse Crypto; RobotEra On Pre-Sale Now! 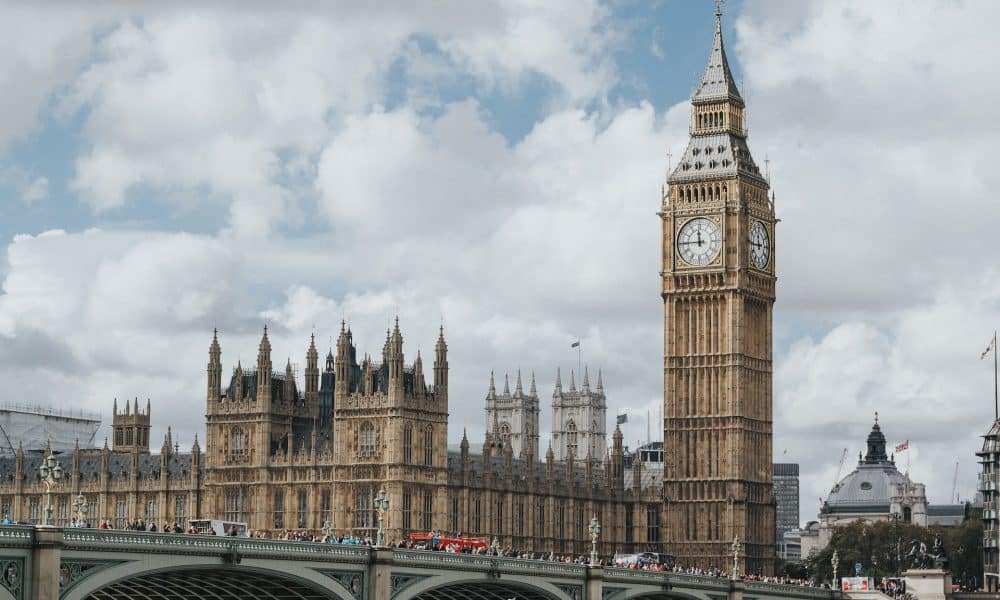 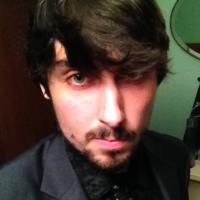 Will Regulation Spell the End of Cryptocurrencies? 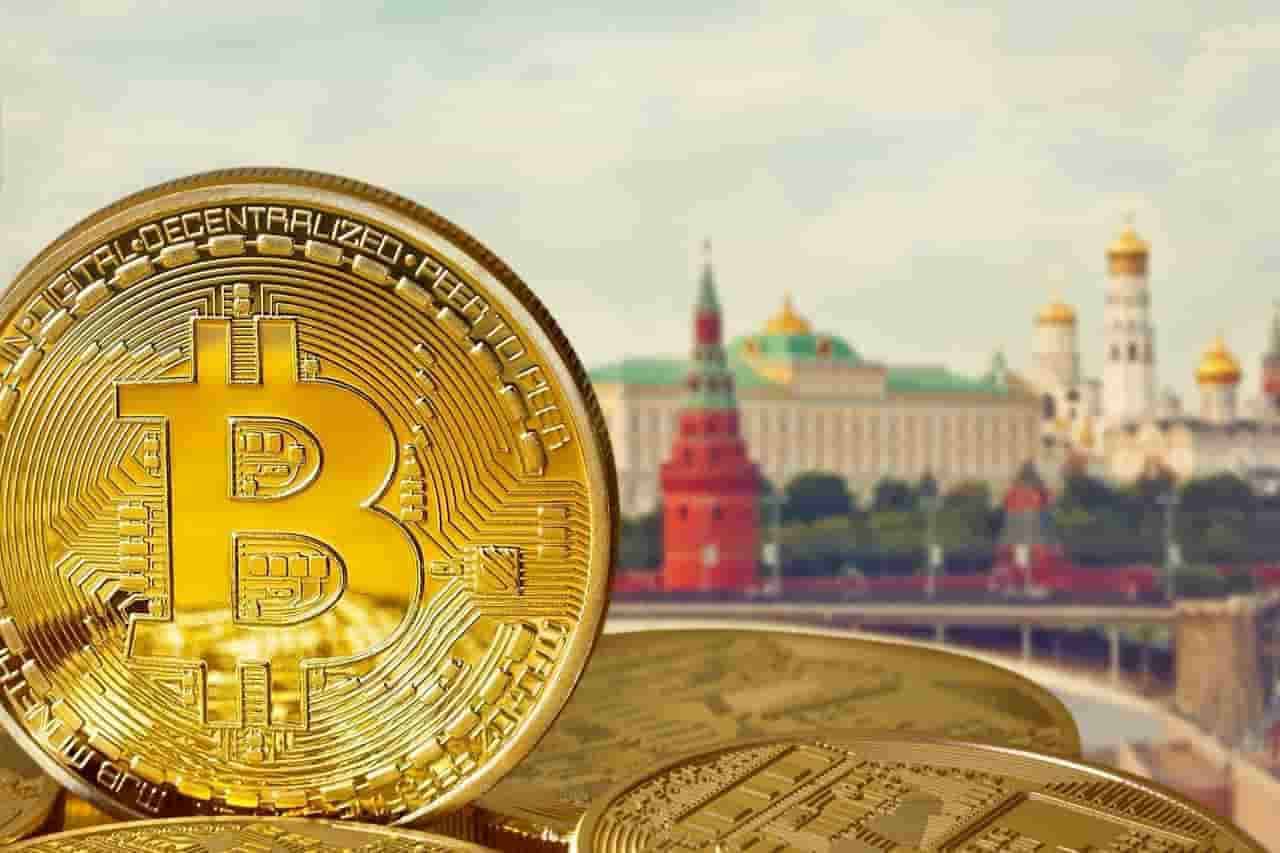