LI.FI has partnered with the Fuse Network to stand strong to the belief that the future is beyond one single blockchain with interoperability as the key driver. According to the integration terms, the users of Fuse gain access to the on/cross-chain swapping and bridge transfer mechanism of LI.FI across various blockchains and decentralized exchanges.

LI.FI will process the requests by routing transactions through multiple bridges and decentralized exchanges to allow users to choose the most efficient and cost-effective solution. The full support to the Fuse Network by LI.FI extends to projects that are built on the Fuse Network as well.

These projects will be able to leverage the SDK of LI.FI to integrate cross-chain transfer and swapping functionality directly into the decentralized applications that they have developed.

Philip Zetner, the Chief Executive Officer of LI.FI said that LI.FI admires the efforts that have been invested by the team of the Fuse Network in becoming the financial backend across the globe. Philip Zetner added that it was a no-brainer to support the movements in and out of the network.

Interoperability is one of the main challenges that DeFi faces today. The future will not belong to a single blockchain as users seek to interoperate without any central intervention.

The rise of DeFi is backed by the need to bank those who have not been banked with developers looking to build apps that are easy to understand and operate. The Fuse Network stands strongly with this vision and gladly shares it with LI.FI, making them the best pair in the industry at the moment.

LI.FI offers the users the capability of swapping options and asset transfer across various chains. The key offerings include cross-chain swaps, on-chain swaps, and a combination of both. LI.FI, an advanced decentralized exchange & bridge aggregator, supports various chains including, but not limited to:-

Some of the major decentralized exchanges that are connected by LI.FI are 1inch, Ox, ParaSwap, Sushi, and PancakeSwap, to mention a few.

LI.FI comes as a savior for developers who face the problem of combining all the bridges while constructing their DeFi developments. LI.FI eliminates the need for learning all the complexities of the bridges and makes it easier for developers to proceed with the projects. LI.FI handles feedback and decision-making while connecting decentralized exchanges directly to enable economic and fast swapping.

Is This Regulatory Move Imminent After Blackrock Coinbase Partnership? 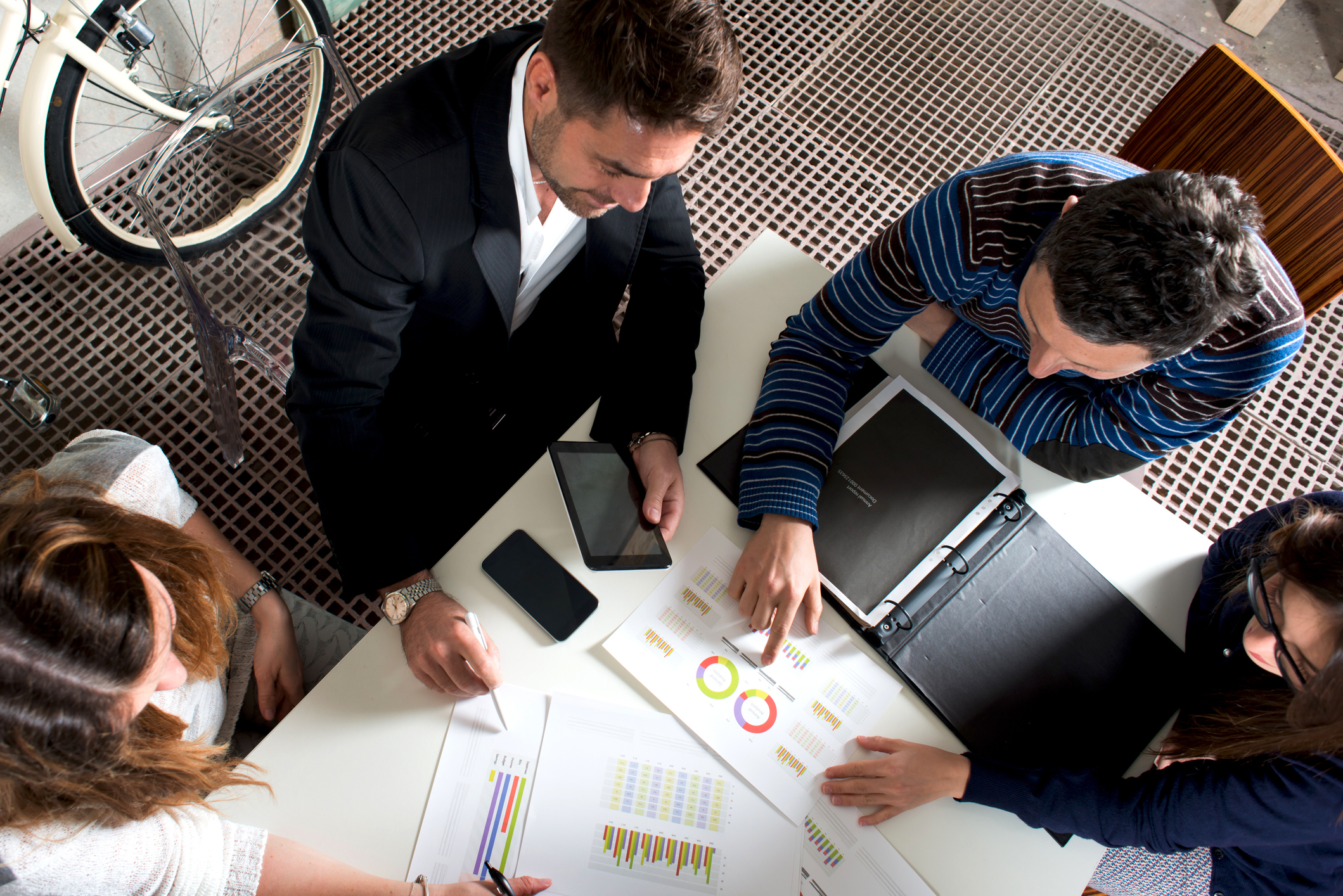 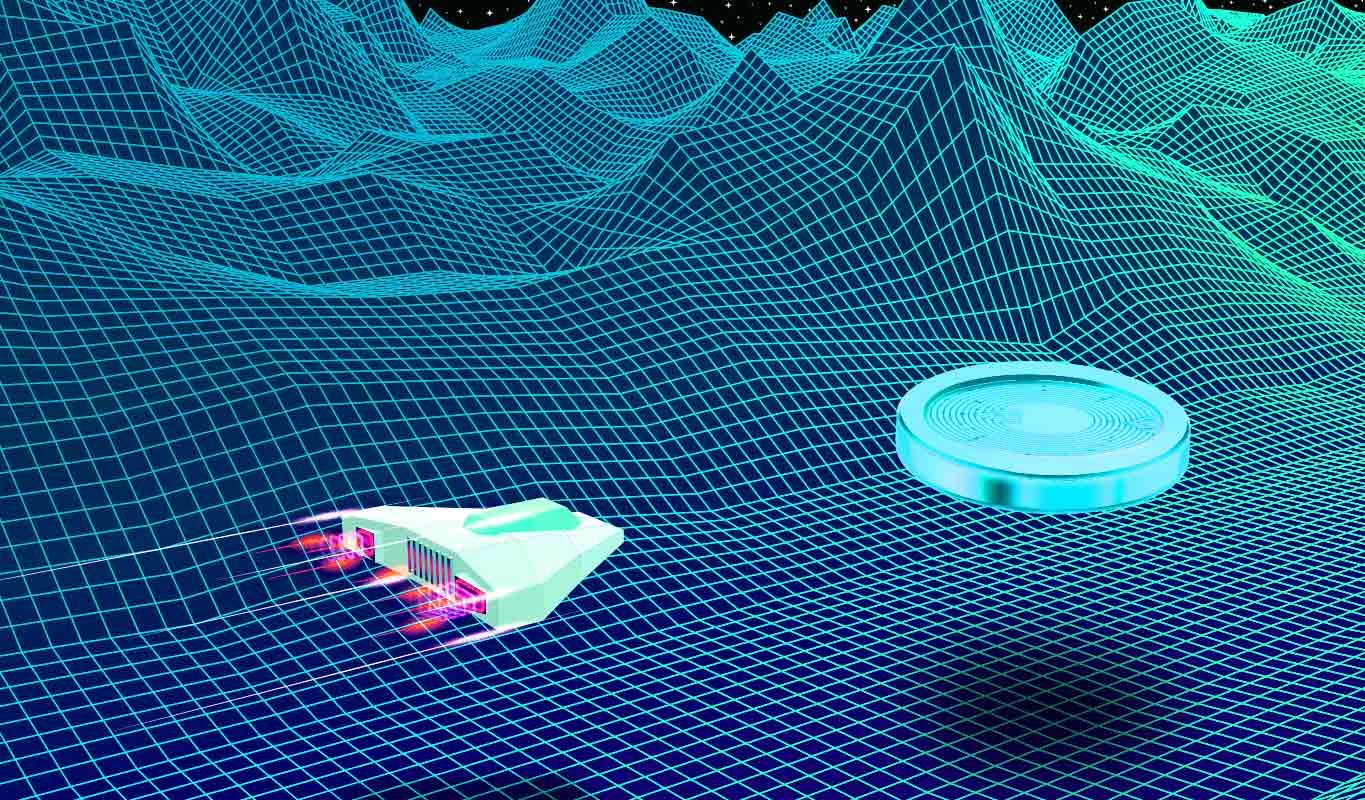 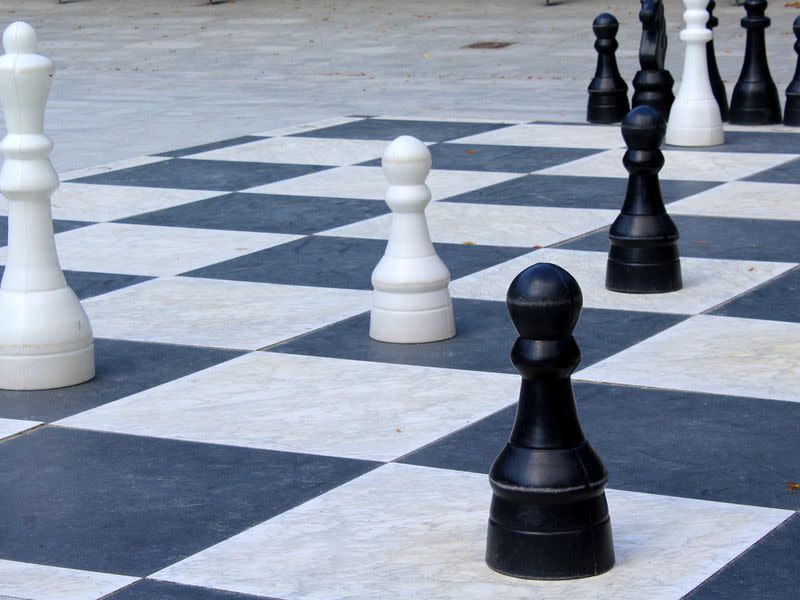