A leaked copy of the new bipartisan Senate bill appears to favor a much tighter regulatory environment for cryptocurrency assets.

The oversight of the cryptocurrency industry would be split between two U.S. regulators: theCommodity Futures Trading Commission(CFTC) and theSecurities and Exchange Commission(SEC).

After incorporating industry feedback, the new version of the bill broadens the definition of tokens under the SECs jurisdiction, but only courts will be able to make exceptions to the presumption that a token is a security.

The Fine Print: The bill clarifies the universe of digital tokens that would fall under the SECs jurisdiction. The latest draft restricts the SECs authority instead of expanding it, said a spokesperson for Lummis to Barrons.

Online reactions:The crypto community weighed in on the leaked copy of the draft bill as it began making the rounds on social media.

Big takeaways on this. Regulated Exchanges, Fungible Tokens are Securities, NFTs are a new class of asset, Stable coins must back 100% of their value in the currency they are stabilized by, DeFi regulation incoming in 1 year, US committee for the digital dollar.

In fact, the language of the bill is so broad, that people could start a whole business of mining/staking crypto assets, hold them until death (and in the meantime borrow/short them against the box), and never ever pay tax on them.

looks like the new US crypto bill that has been leaked goes hard after shit tokens, DAOs, DeFi, stablecoins, and exchanges pic.twitter.com/wjcAUSi3RS

What Is a Layer 2 Protocol in Blockchain?

OpenSea Plans a System to Crack Down on Fake NFTs 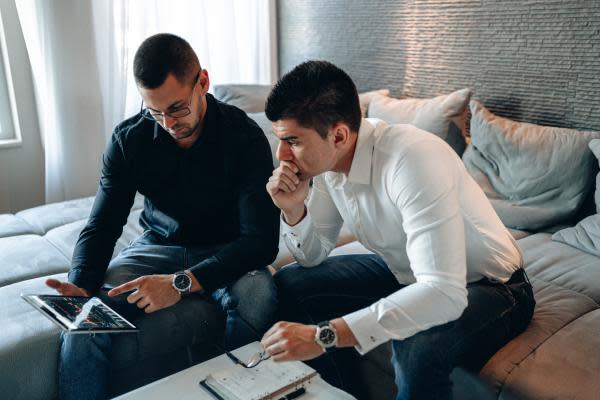 DeFi is the most dangerous part of the crypto world, says Senator Elizabeth Warren