The launch of Cardano native decentralized stablecoin Djed is pretty close and could happen as early as next week as per the latest market report. Djed developer, COTI Network, made the announcement for the same on Tuesday, January 24.

The launch of the Djed stablecoin comes with the expectations of driving growth and introducing new use cases in the emerging decentralized finance (DeFi) space of the Cardano ecosystem. Besides, the COTI Network is also partnering with different players for the listing of $DJED. For e.g. crypto exchange Bitrue has announced that it will be listing Djed upon launch.

We are pleased to share another update about Djed’s progress and to inform you that the launch is scheduled for next week!

Shahaf Bar-Geffen, the COTI network’s CEO, informed users to get ready for some more exciting news coming their way in the coming days. Further explaining some of the technological developments of Djed, the COTI Network stated that they have already started the process of syncing the chain index. The official blog post notes:

We started thechain indexsyncing process. This process may take 14 days, and as we started the sync a week ago, we expect to complete it next week and be ready to launch. As of right now, this is the only technical bottleneck holding up the launch.

More about Djed and ADA staking

Djed is a decentralized overcollateralized stablecoin built to power up the Cardano ecosystem. Cardano introduced its Djed stablecoin for the first time in 2021 as the COTI Network collaborated with the Cardano Input Output (IOG) team for building this stablecoin.

The larger role of Djed will be to cater to the decentralized finance (DeFi) ecosystem on the Cardano blockchain which is currently taking shape. The decentralized Djed stablecoin will play a key role in implementing strategies at low fees.

The COTI Network referees to Djed as an overcollateralized stablecoin having its coverage in ADA to four times the Djed issued. Now, the COTI team is working on a snapshot mechanism for tracking additional rewards by the staking of ADA in Djed smart contracts. They stated:

As part of our effort to stake the ADA that is deposited to the Djed smart contract and generate extra rewards for $SHEN holders, we are developing a snapshot mechanism and UI that will be added to djed.xyz, where $SHEN holders will be able to track these extra rewards.

No spam, no lies, only insights. You can unsubscribe at any time.

If the Djed concept works out successfully, it can provide a huge boost to the Cardano ecosystem. However, for this to happen, Djed should first pass the field test. On the other hand, Cardano needs to take care of all the factors that led to the collapse of Terra’s UST stablecoin.

Currently, Cardano’s native cryptocurrency ADA is trading at a price of $0.35 with a market cap of $12.4 billion. It also continues to maintain its position in the top ten crypto list.

Crypto News Flash does not endorse and is not responsible for or liable for any content, accuracy, quality, advertising, products, or other materials on this page. Readers should do their own research before taking any actions related to cryptocurrencies. Crypto News Flash is not responsible, directly or indirectly, for any damage or loss caused or alleged to be caused by or in connection with the use of or reliance on any content, goods, or services mentioned.

Why This Analyst Thinks Traders Should Not Be Bearish On Solana 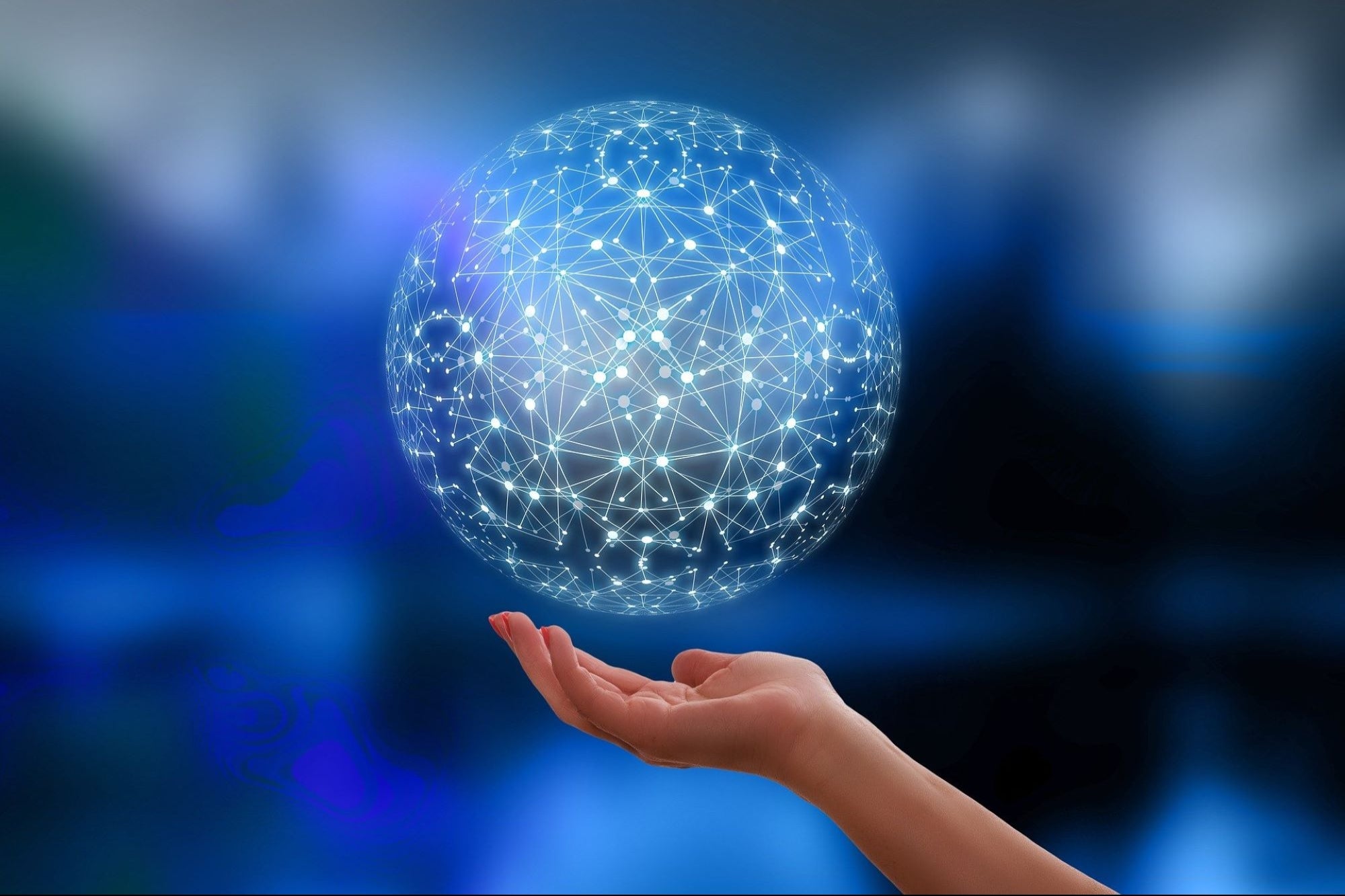 This Cryptocurrency Achieves DeFi Milestone With Fully Decentralized Bridge, First of Its Kind To Be Run By DAO 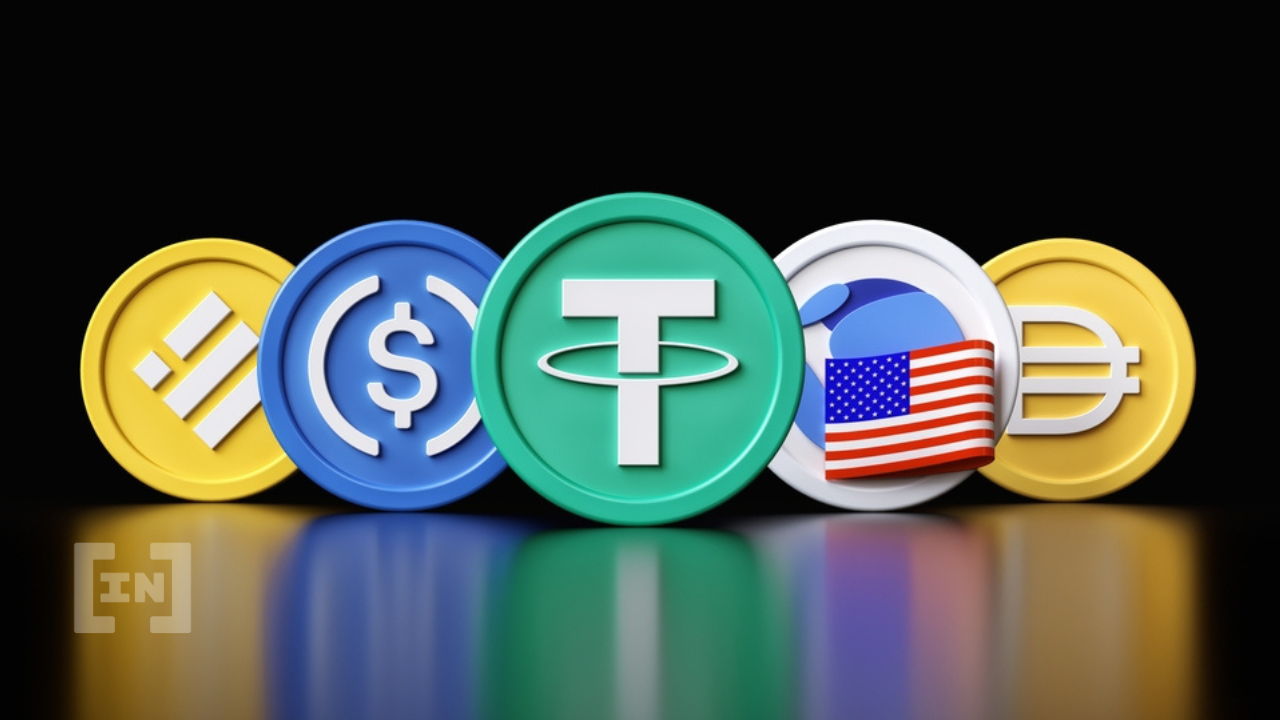 A Solution to Inflation and a DeFi Enabler?

25 January 2022
Get the inside scoop by becoming a GEM INSIDER today!