The Ethereum community is now moving its effort to rectify the network’s prior proof-of-work (PoW) carbon emissions, which occurred many months after the Ethereum Merge, which was when the network transitioned to the proof-of-stake (PoS) consensus, which is more favourable to the environment.

At the COP 27 climate action event, Web3 firms, leaders from civil society, and the United Nations Framework Convention on Climate Change announced the formation of the Ethereum Climate Platform. This platform has the goal of reducing the carbon footprint that has been left by the Ethereum network ever since it was first launched in 2015.

The founding members of the coalition include a number of different organisations, such as Microsoft, Polygon, Aave, the Enterprise Ethereum Alliance, the Global Blockchain Business Council, Huobi, and Laser Digital. The coalition is being led by the software company ConsenSys and the blockchain firm Allinfra, which focuses on climate change.

The newly established organisation intends to make investments in climate initiatives that have the potential to reduce Ethereum’s historical emissions by making use of Web3 technology, finance methods, and governance protocols.

Joseph Lubin, co-founder of Ethereum and CEO of ConsenSys, said that despite the high bar that was set by the Merge for the prevention of climate change, the climate situation still demands “more radical transformation.” Additionally, Yorke Rhodes III, who was instrumental in the development of blockchain at Microsoft and is one of its co-founders, acknowledged the company’s desire to help. The CEO provided an explanation, saying that the most important aspect of their work together on this project is to “help the Ethereum community in charting an educated way ahead.”

On September 15, 2018, the Ethereum network successfully completed the transition to a PoS consensus, which has been in the works for quite some time. The Ethereum Foundation asserts that the Merge will result in a network that is 99.95% more efficient in terms of energy consumption. This upgrade also has the goal of laying the groundwork for other future scalability options, such as sharding.

The Merge was the first stage in a process that Ethereum co-founder Vitalik Buterin had previously characterised as consisting of a total of five stages. The next phase on the list of improvements is called the Surge, and it comes after the Merge. During the Surge, the network will incorporate sharding, which is a method for improving the blockchain’s capacity to access and store data.

Best Altcoins To Use While Playing Blackjack In Crypto Casinos

Polygon ranks third in top DeFi projects by revenue; what this means for MATIC price 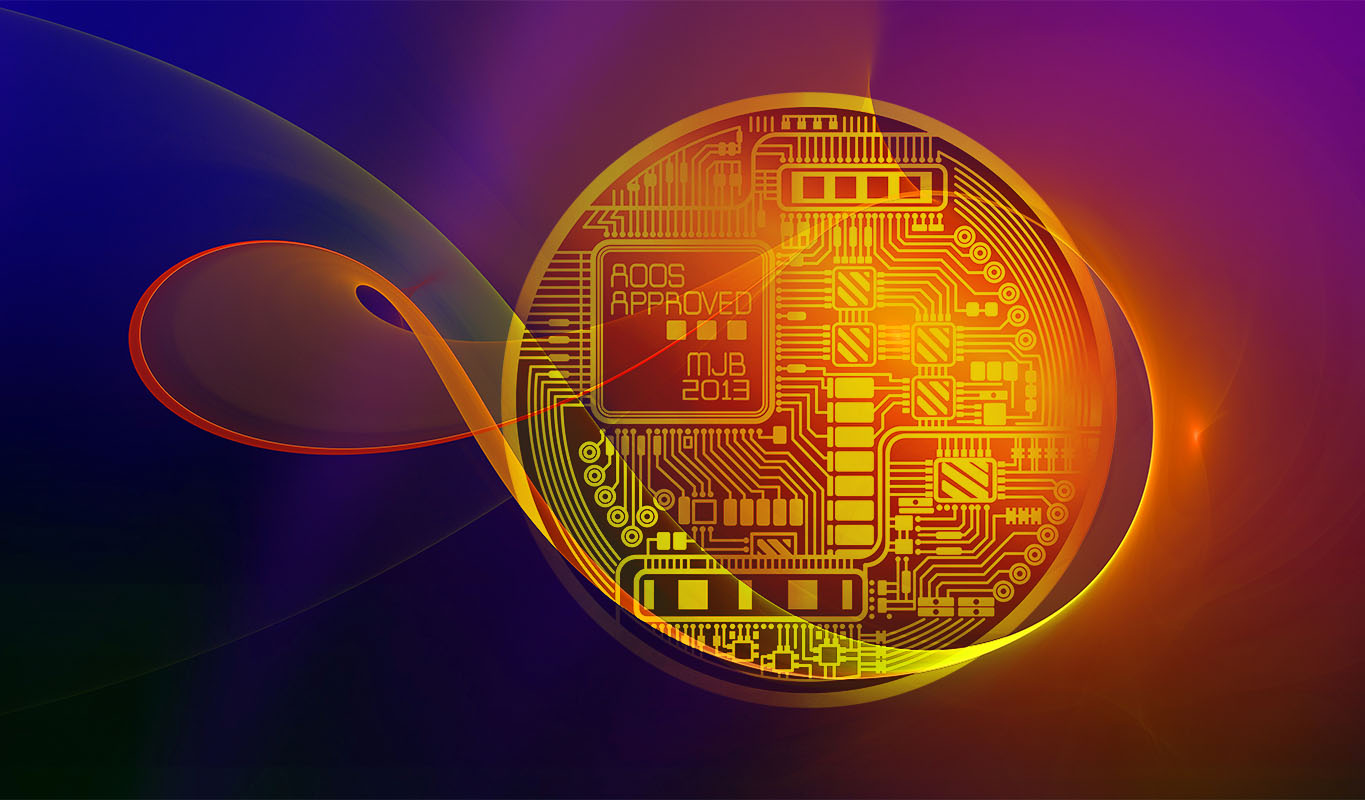 Samsung Electronics to Use Blockchain in Climate-Focused Reafforestation Program