Krew, a new DeFi accelerator housed in the Klaytn ecosystem, is launching armed with a $4 million war chest that will be used to create, incubate, and support DeFi projects in the EVM-compatible blockchain. KLAP (Klaytn Lending Application), the first project to onboard the Krew accelerator, just came out of stealth last week and attracted tens of thousands of followers for the Klaytn-native lend/borrow protocol.

Krew is launched by experienced founders and analysts from leading venture firms. These include Adam Cader, who previously worked at ParaFi Capital; Hugo Campanella, a product veteran from the likes of UBS and Rocket Internet, and Mark Shim and Seth Jeong from ROK Capital and DeSpread. Other contributing members include former Citadel, JP Morgan and Fidelity employees.

Krew will support projects building on Klaytn with liquidity, marketing backing, advice on tokenomics, go-to market strategies, and other important aspects of successful launch activities. The accelerators aim is to grow adoption for the network outside of its Asia stronghold. Klaytn is backed by Kakao Corp, known for KakaoTalk, the most popular messenger platform in Korea.

In order to further develop the Klaytn DeFi ecosystem, Krew has raised over $4M in a pre-seed round, which was led by Quantstamp and Ascentive Assets. Other leading investors including ROK Capital, Manifold, Krust and Novis also joined the round.

As part of its initiative, Krew is launching KLAP, a non custodial lending market protocol similar to Compound or Aave. Users can both supply and redeem assets on the Klaytn blockchain, with the initial hook of KLAP and KLAY token rewards for early adopters. Thanks to extensive lessons learned in tokenomics, the launch tunes all token emission, staking and claiming parameters to ultimately maximize long term value.

KLAPs mission and long-term upside has clearly resonated with users, with a combined 30,000 people joining the projects social channels across Twitter and Discord, and more than 100,000 pre-registration entries only 48 hours into their kick-off campaign.

With over two million active accounts in Klaytn, it is well positioned to grow into a global leader for blockchain adoption. Klaytn Foundation, a non-profit organization established to accelerate global adoption and ecosystem maturity on Klaytn, has been focused on growing the support for the metaverse. Krew aims to further accelerate Klaytns growth globally, using its expertise to attract mainstream DeFi audience to the network.

The next few months will see a great reshuffle between major L1s and their users. We see Klaytn as being one of the dark horses in this race due to their tight integration with Kakao and overall presence in the Korean market, said Adam Cader, Head of Strategy at Krew. With these factors combined, we feel now is the perfect time to give the extra push to bootstrap the Klaytn DeFi ecosystem.

Krew is the Klaytn DeFi accelerator, deploying its liquidity and expertise to support the Klaytn ecosystem. Founded by veterans from Web2, TradFi and Web3, Krews thesis is that mainstream adoption will define the ultimate winners of the crypto network arms race, where Klaytns backing by Kakao gives it an enormous edge.
Website Discord Telegram

Disclaimer. This is a paid press release. Readers should do their own due diligence before taking any actions related to the promoted company or any of its affiliates or services. Cryptopolitan.com is not responsible, directly or indirectly, for any damage or loss caused or alleged to be caused by or in connection with the use of or reliance on any content, goods or services mentioned in the press release.
Tags
Accelerator DeFi Klaytnbased Krew launches startups Support Wave
2 weeks ago
Facebook Twitter LinkedIn Pinterest Reddit Print
Share
Facebook Twitter LinkedIn Pinterest Reddit Share via Email Print 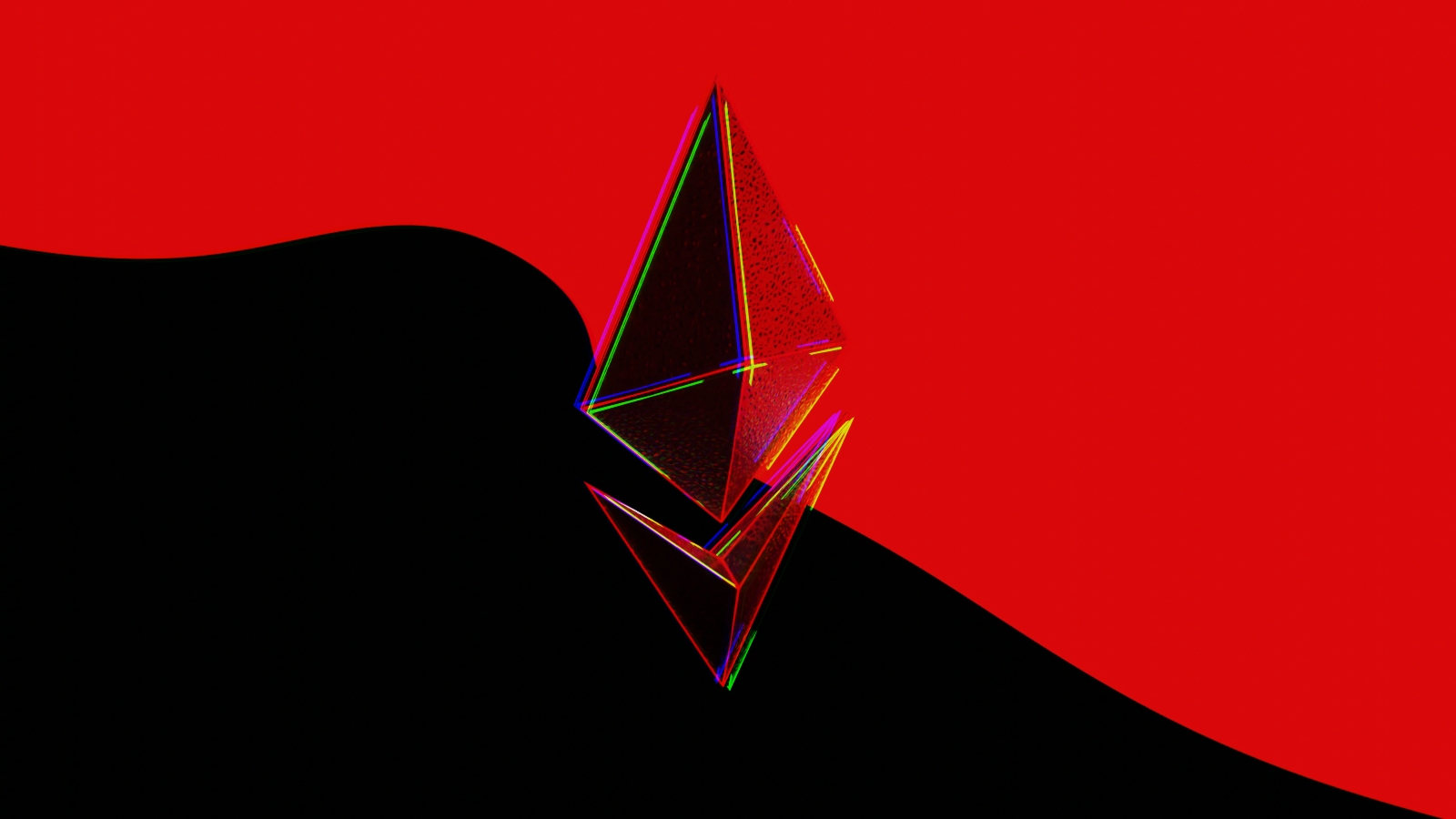 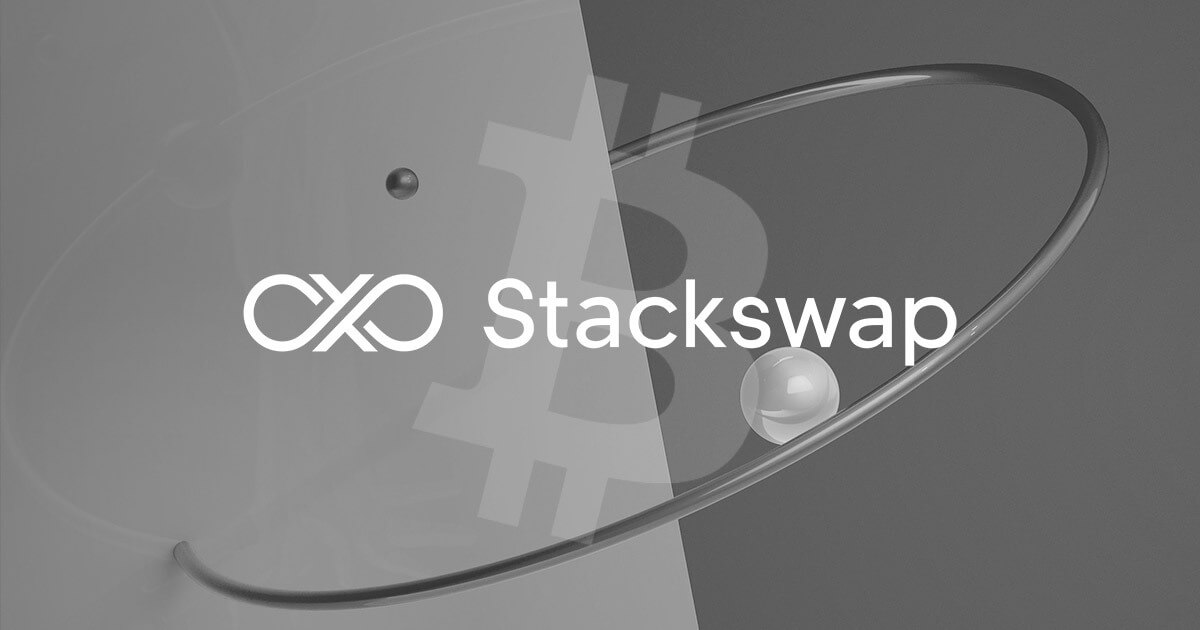