The government of Kosovo has adopted measures tailored to maintain energy supply in the coming months, including a ban on cryptocurrency mining. The move comes amid a sharp increase in import prices and the restrictions can be extended for up to six months.

The executive power in Kosovo has approved certain steps to ensure sufficient energy supplies for homes and businesses during the next weeks and months. Tass news agency reports that the respective decree has been published by the government in Pristina this week.

The measures adopted by the cabinet of ministers include helping households to meet their heating needs, supporting the nation’s grid operator to guarantee the security of electricity distribution as well as efforts to reduce consumption by all institutions.

Prohibiting the use of electrical energy for digital currency production is also listed as a necessary move. The power-hungry industrial activity was first halted last winter, when the partially recognized republic in Southeast Europe was facing shortages.

The government explained it’s introducing the “emergency measures” in connection with the current global energy situation, namely the steeply rising rates at which Kosovo is importing its energy and a possible ban on the export of fossil materials from some European countries. The latter may result in a further price increase.

In a statement, the Kosovo authorities insisted their main motivation is to not only ensure sufficient energy supply during the winter but also to protect the public interest. The measures, including the mining ban, have been imposed for an initial period of two months but the ministers will be able to extend them for up to 180 days with a majority vote.

Besides suspending cryptocurrency mining last year, the government also went after the operators of illegal mining facilities, seizing hardware in a number of police raids, including hundreds of coin minting devices from underground crypto farms.

The crackdown threatened to raise ethnic tensions in the small country as the Albanian-led central government targeted regions with a predominantly Serb population in the north where consumers have been refusing to pay their electricity bills for more than two decades as they don’t recognize the authority of Pristina.

Do you expect Kosovo to extend the crypto mining ban to the full six months mentioned in the government decree? Share your thoughts on the subject in the comments section below.

Crypto regulation back in spotlight after SEC securities claims | Article 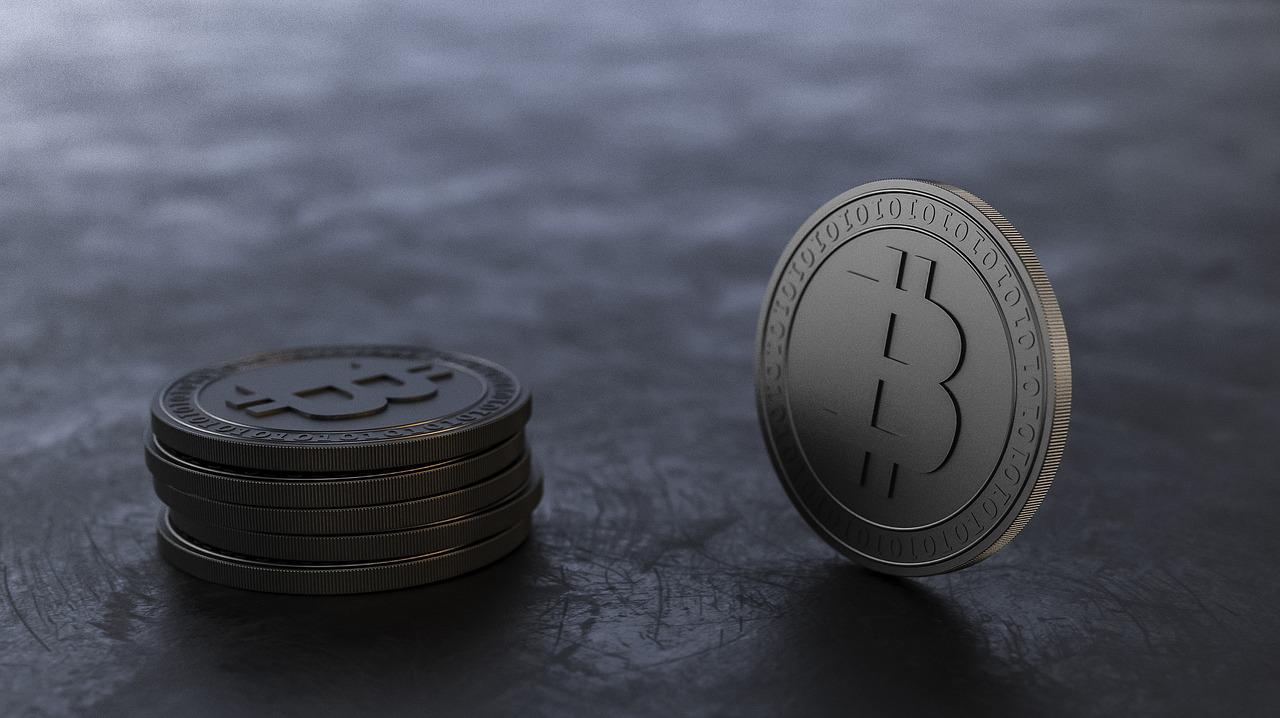