King of Fighters Arena, a mobile game that integrates the blockchain into the fighting series launched last week. It uses NFTs for customization, although players will be able to enjoy the core gameplay outside of crypto integration.

King of Fighters is one of the biggest fighting franchises, with regular versions of the game coming all the time including this years King of Fighters XV. A new game in the series has just launched, but it has a few differences. King of Fighters Arena had impressive support at its release. The game is available for both Mobile and iOS. This is how the game works and why its a bit different. The major difference for this release is that it is going to be integrated with blockchain integration. This is a crypto game or NFT game, whichever way you want to see it. Players will be able to buy NFT controllers in the game, as well as on the Marablex NFT launchpad. The game will use crypto to award fighters and background collections, where you can customize the lobby of the game.

Theres also NFTs for titles and other areas of customization. This is some blockchain integration, but no at the expense of the game itself. It looks like King of Fighters Arena has NFTs worked in, but they do seem easily to ignore if youre only interested in the core fighting gameplay. King of Fighters Arena includes more controversial features like Blockchain integration, but it has been popular. Before release, the title managed to grab 2 million pre-registrations, a decent number for a mobile fighter. It looks like the game has quite a bit of popularity heading in to tis launch on both iOS and Mobile.

King of Fighters is joining games like Tekken in adding another mobile experience. These big fighting franchises have transferred to mobile devices pretty smoothly. While mobile esports is growing area, most mobile fighters havent managed to eclipse their PC counterparts. With fighting games being quite technical, a mobile device isnt always the most competitively balanced place to it. However, King of Fighters Arena looks like a fun development on the franchise, even if it probably isnt replacing the main series for esports anytime soon.

Kenya wants to regulate and tax the crypto industry 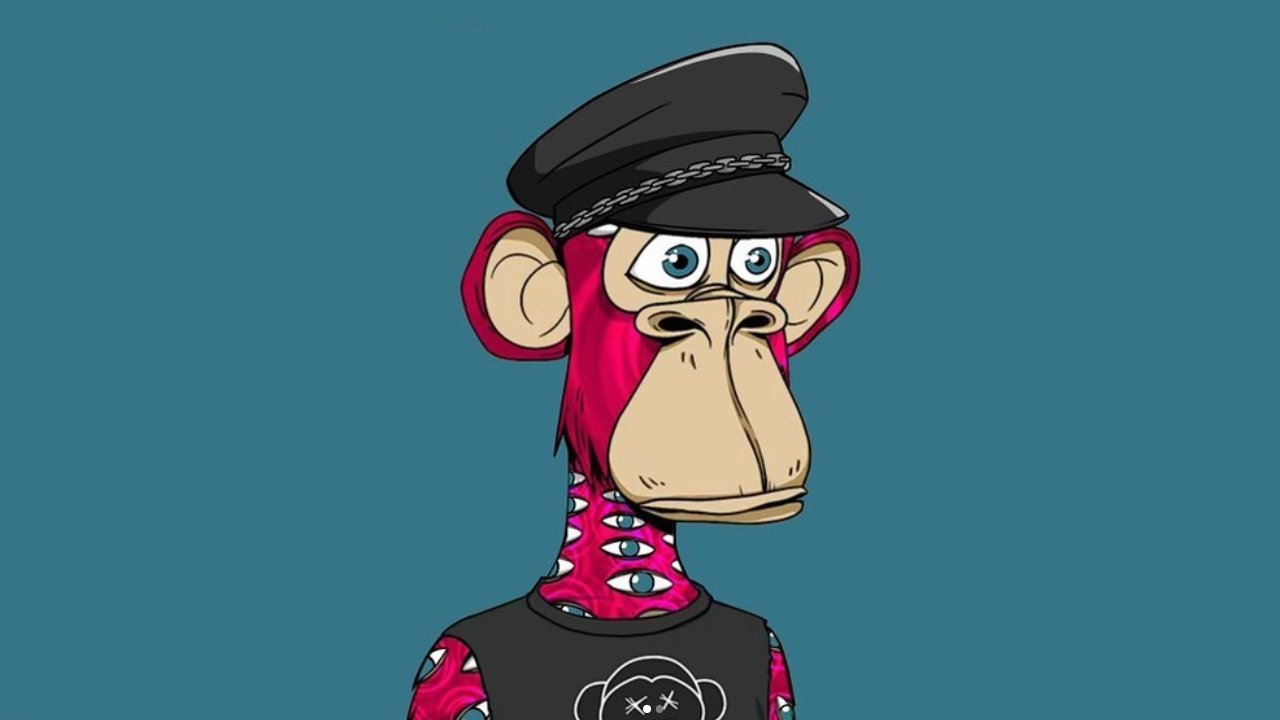 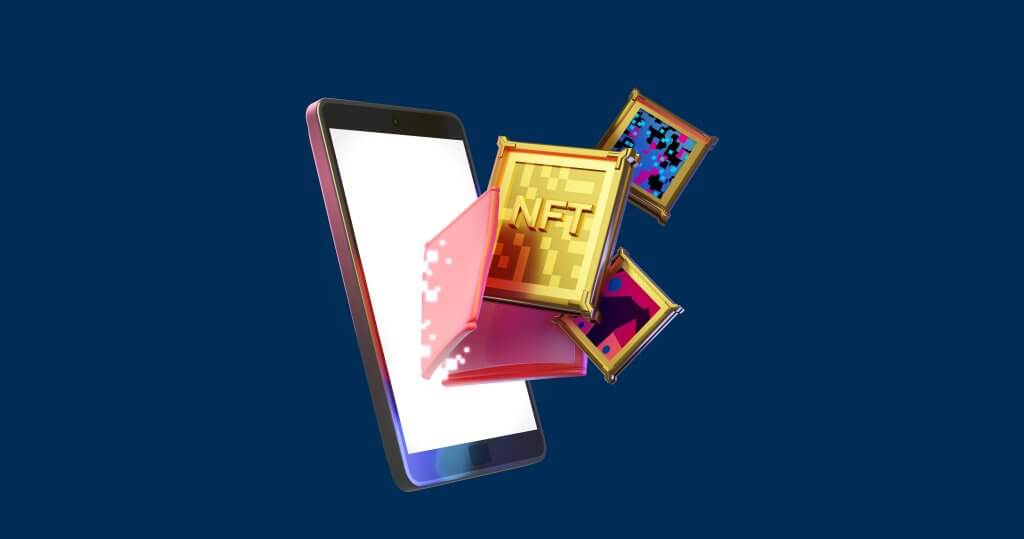 How will NFTs fare in a potential bear market?