Californian District Judge Michael Fitzgerald threw out a lawsuit filed against Kim Kardashian and Floyd Mayweather Jr., stating that it was unclear whether the plaintiffs had seen EthereumMax promotional material from the celebrities.

In early October, Kardashian had agreed to a $1.26 million settlement with the U.S. Securities and Exchange Commission (SEC) over allegations she had promoted the EMAX token to her Instagram followers without disclosing it as a paid advert.

EthereumMax is down 99.7% from ATH

The EthereumMax ERC-20 token launched on May 14, 2021, amid a flurry of celebrity endorsements and tabloid media coverage. For example, U.K.-based The Sun posted an article soon after the token’s launch, which focused on why the price was going up.

This period was characterized as peak cryptocurrency mania. Around this time, Bitcoin had hit $65,000, with observers keen to get into crypto, hoping everything would go much higher.

The frenzy resulted in mass mainstream media coverage, even from outlets that did not previously cover digital assets.

The project’s whitepaper, released in October 2021, some five months after the token launched, talked about developing a DeFi ecosystem to accommodate multiple applications, including a stablecoin.

“we first launched EthereumMax (EMAX) with a vision to bridge the gap between the emergence of community-driven tokens and the well-known foundational coins of crypto.”

The class action lawsuit was filed in January on the grounds that the EthereumMax project had colluded with celebrity endorsers to convince investors to buy the token.

The claimants further alleged that the resulting frenzied interest drove the price higher, at which time “insiders” exited their position in a classic pump-and-dump scheme.

“Kardashian promoted EthereumMax in a June 2021 post on Instagram, and Mayweather wore the companys logo on his boxing trunks during a widely viewed fight, the investors said.”

However, the ruling by Judge Fitzgerald said a critical reason for dismissing the case boiled down to a failure to state whether or when promotional material had been viewed. He added that the case may be amended and refiled.

However, the Judge still saw fit to permanently dismiss the case because Californian consumer protection law applies to tangible goods and services, not “intangible goods,” including cryptocurrencies.

The attorney representing the plaintiffs, Sean Masson, said plans are in place to alter the claim and include “additional facts” to illustrate the defendants’ “wrongdoing and liability.”

Similarities and Differences You Should Know

Claims That DeFi Is Unraveling Or Structurally Flawed Are Unfounded 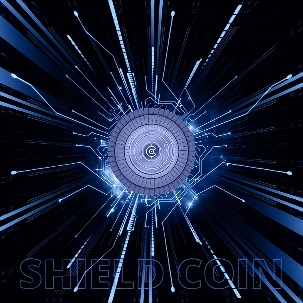 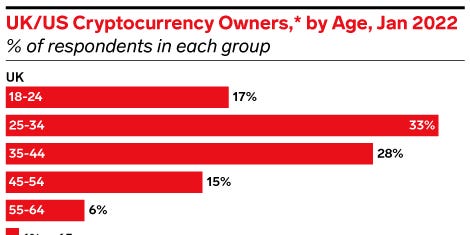 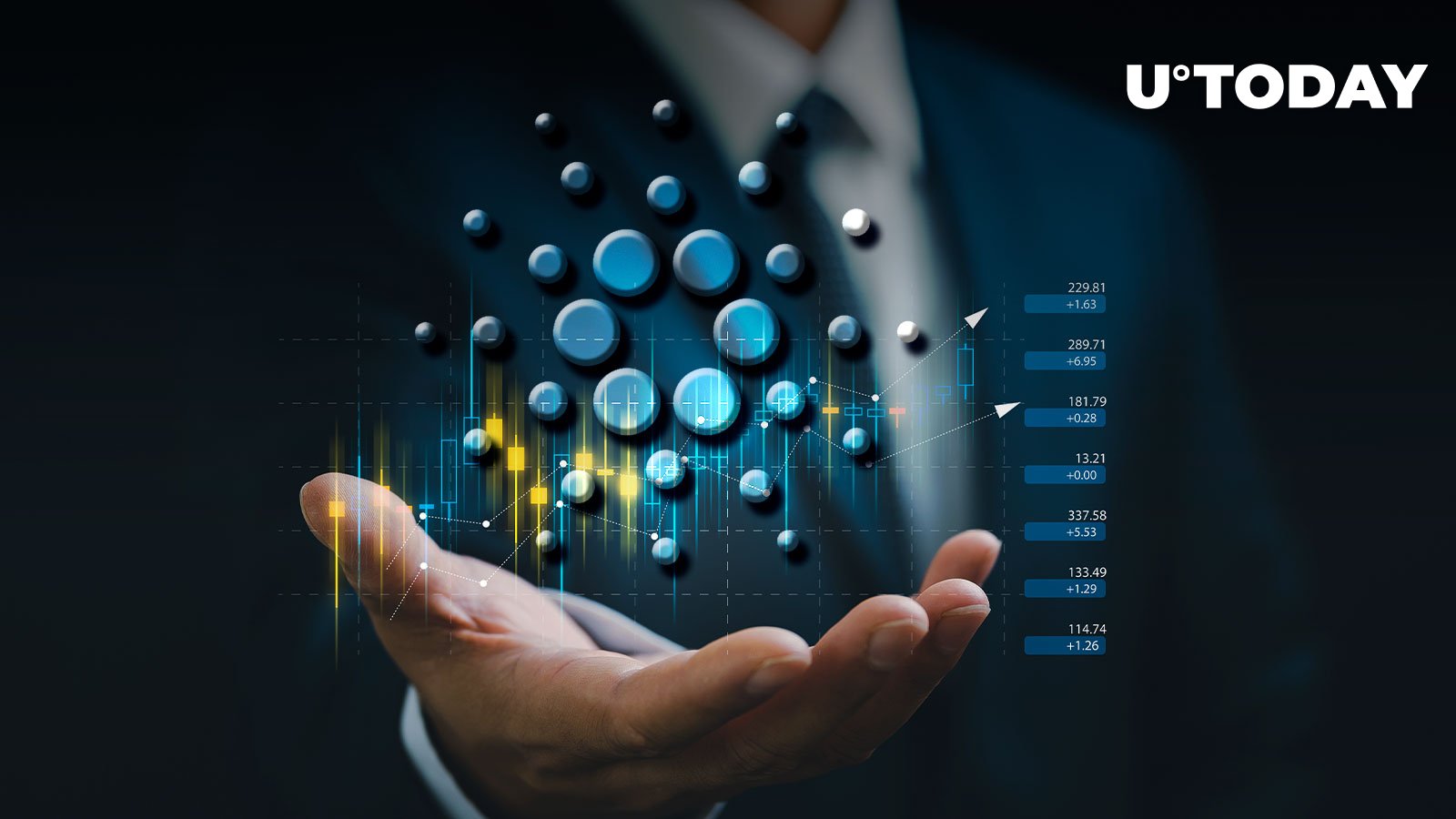 Cardano (ADA) DeFi Ecosystem Has One Major Advantage Over Its Competitors: Community