Crypto exchanges in Japan may no longer need to screen digital tokens before listing after the government expressed discontent with the current system.

The Japan Virtual and Crypto Assets Exchange Association (JVCEA), the authority overseeing crypto exchanges in the country, said that Prime Minister Fumio Kishidas administration was unhappy with the current system.

Last month, a government panel on which the prime minister sits criticized the listing process for coins, saying the certified self-regulatory organization tends to spend a long-time pre-screening crypto assets and that it would ease the criteria while being mindful of the need to protect users.

The sources told Bloomberg that the governing body discussed whether local exchanges should list cryptocurrencies without a screening process.

It will work on reviewing assets after they have been listed, as opposed to screening the assets before the listing. This includes considering whether exchanges should delist assets after trading has begun.

The approach to take will be decided by the end of the year and should result in a fairly significant change in how exchanges work.

Liberalization of the rules would be a potential boost for foreign exchanges like Coinbase that have a broader knowledge of tokens than local firms.

The JVCEA also released a green list of 17 cryptocurrencies that member exchanges could list in one go. Previously, a new token was subjected to a six-month or more screening process.

Like many other countries, Japan wants to put investor protection first. The Kishida administration has made this clear, saying that whatever criteria there are, they should be focused on protecting users.

Following the Terra incident, stablecoins have become a major talking point. Japan passed a significant law related to stablecoins that would protect investors and would allow regulated entities and agents to issue stablecoins from 2023.

Meanwhile, Japan is also working on its own central bank digital currency (CBDC). The countrys central bank is still in the very early stages of carrying out this experiment.

Don't click on any of the links: The cryptocurrency community reacts to a purported Telegram 'expos.'

Circle Expands Beyond Ethereum With Support For USDC On Polygon

A Guide to Cryptos Disconnect Between Fundamentals and Speculation 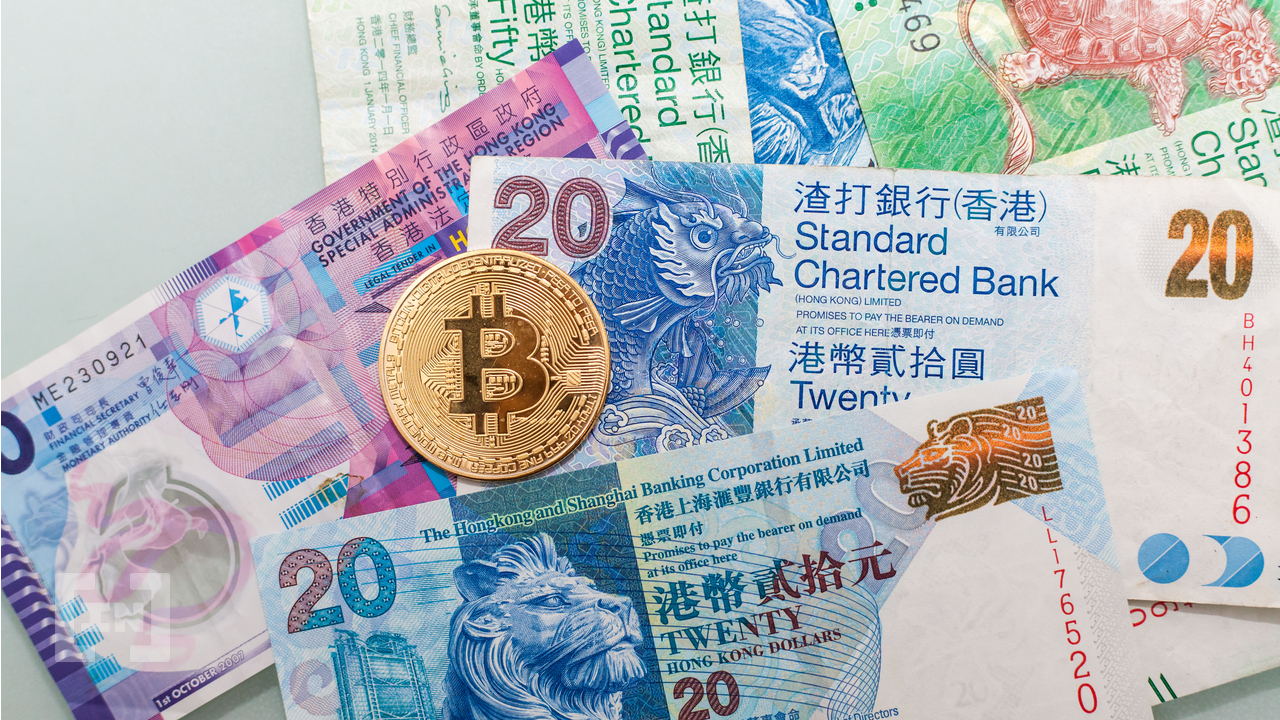 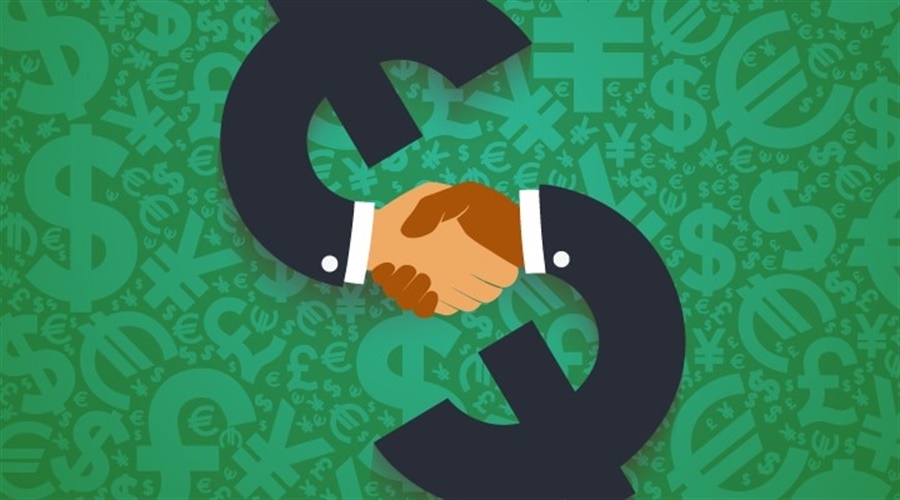 What Will Be the Future of Crypto Lending?