YouTuber Coffeezilla is known for exposing influencers involved in shady scams and schemes. He has now made a video accusing Jake Paul of tricking his young audience with NFTs and crypto.

Jake Paul has now been dabbling in the crypto industry for years and has more recently dipped his toes into the NFT marketplace, which has led him to some questionable situations. Jake Paul was one of the influencers sued along with SafeMoon LLC for making false or misleading statements to investors on social media about the SAFEMOON Token.

These tokens were purchased between March 8, 2021 and February 17, 2022, but the crypto company is said to have been a pump-and-dump scheme, similar to ones like Save The Kids. In a pump-and-dump scheme, social influencers get involved in branding a token which causes investors to buy at inflated prices before the influences sell their own positions and profit at the expensive at their fans who have bought in.

Coffeezilla said in a recent investigative video that there are even more scams behind the scenes that most people still arent aware of.

Coffeezilla started by discussing Jake Pauls public crypto wallet. This includes the alleged Sacred Devil promotional scam that gave Paul nearly $140,000. This was linked to another potential NFT scam in which Paul got his fans to buy Sacred Devil NFTs, which Coffeezilla said led to all those involved suffering near-total losses.

These were on Jake Pauls public wallet. Coffeezilla also found some secret wallets said to be owned by Jake Paul that showed who received free Safemoon on the same day Paul promoted it last year. According to Coffeezilla, his wallet received 54 trillion Safemoon the day of the promotion, which was rapidly cashed out to a wallet called ProblemChild. That same wallet is also linked to Pauls promotion of the MILK and Yummy token.

In each of these instances, Jake Paul never disclosed that he was a paid influencer and that he was promoting an advertisement for these companies.

How much money did Jake Paul make from crypto scams?

According to Coffeezillas recent video, Jake Paul made a hefty sum from his involvement in these questionable companies.

Solana NFTs are on Hype, Is it A Good Sign for Bitgert

Houston NFT Investor Is Bridging The Gap Between Art And Cryptocurrency 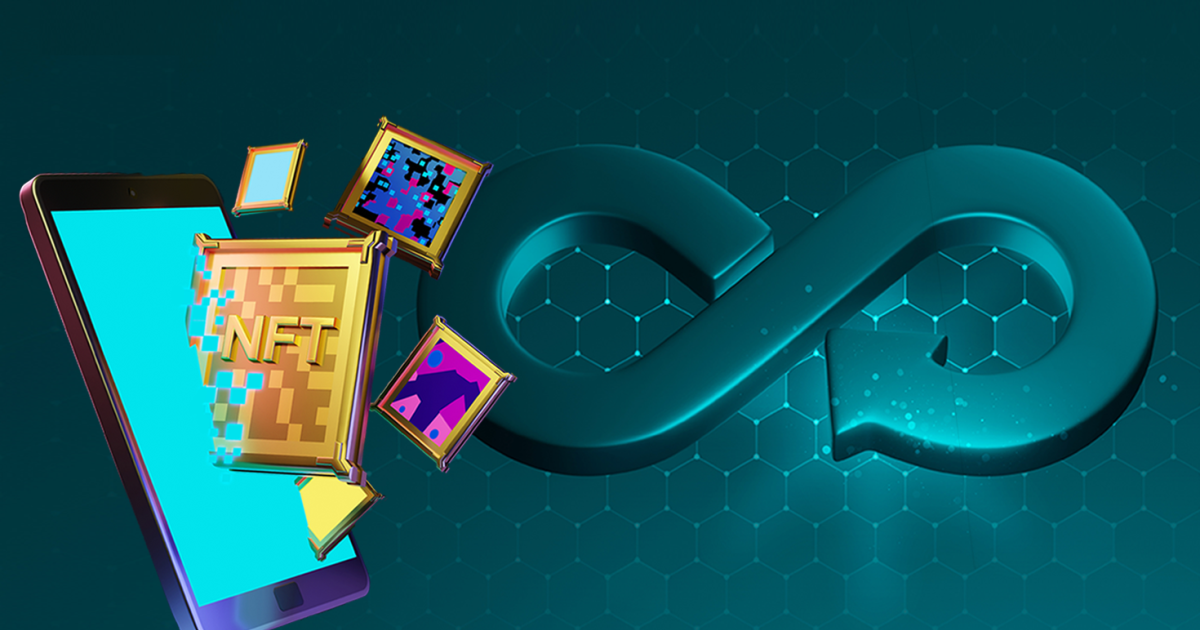