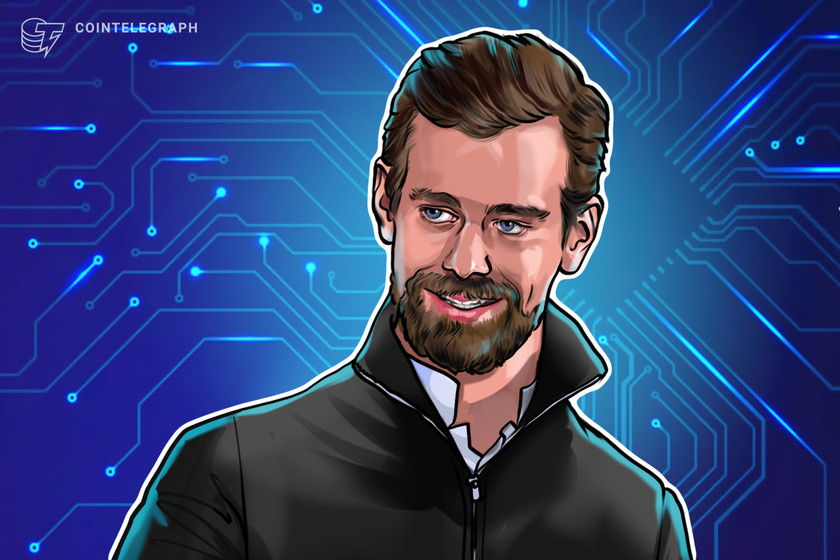 Former Twitter CEO and founder Jack Dorsey has announced plans to create a Bitcoin Legal Defense Fund with Chaincode Labs co-founder Alex Morcos and Martin White, who appears to be an academic at the University of Sussex.

The announcement was sent on a mailing list for Bitcoin developers, bitcoin-dev, at 00:13:45 UTC on Jan. 12 from an email address appearing to belong to Dorsey.

Cointelegraph reached out to the board members to confirm the emails legitimacy but did not immediately receive a response.

The announcement stated the fund will help provide a legal defense for Bitcoin developers, who are currently the subject of multi-front litigation.

Litigation and continued threats are having their intended effect; individual defendants have chosen to capitulate in the absence of legal support, the email stated, referencing open-source developers who are often independent and therefore susceptible to legal pressure.

We propose a coordinated and formalized response to help defend developers.

The announcement went on to describe the Bitcoin Legal Defense Fund as a nonprofit entity that aims to minimize legal headaches that discourage software developers from actively developing Bitcoin and related projects.

The main purpose of this Fund is to defend developers from lawsuits regarding their activities in the Bitcoin ecosystem, including finding and retaining defense counsel, developing litigation strategy, and paying legal bills, it stated.

Initially, the fund will include volunteers and part-time lawyers for developers to take advantage of if they so wish, although, the email also states that the board of the Fund will be responsible for determining which lawsuits and defendants it will help defend.

At this time, the Fund is not seeking to raise additional money for its operations but will do so at the direction of the board if needed for further legal action or to pay for staff.

According to the email, the funds first project will be to take over the existing defense of Ramona Angs Tulip Trading Lawsuit against developers including Ira Kleiman for alleged misconduct over access to a BTC fortune.

Dorsey,who stepped down as Twitter CEO at the end of Nov 2021, is a long-time proponent of Bitcoin. It remains unclear whether Dorsey left the social media firm to focus on Squares plans to develop a decentralized Bitcoin exchange.

On Nov. 19, the decentralized exchange project called tbDEXreleased a white paper detailing its plans to create a message protocol designed to facilitate trust relationships without relying on a federation to control access. 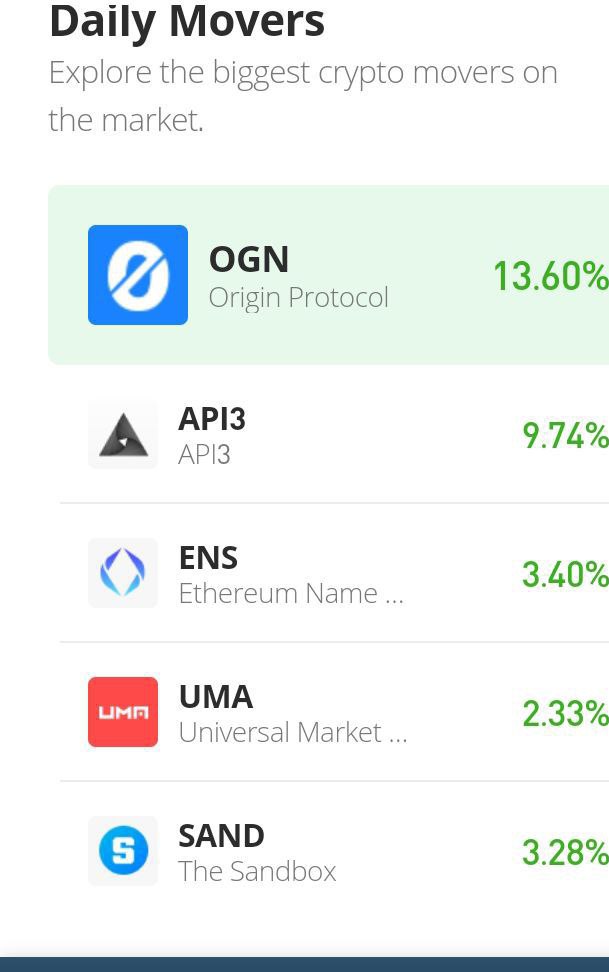 OGN Is Pushing for a High 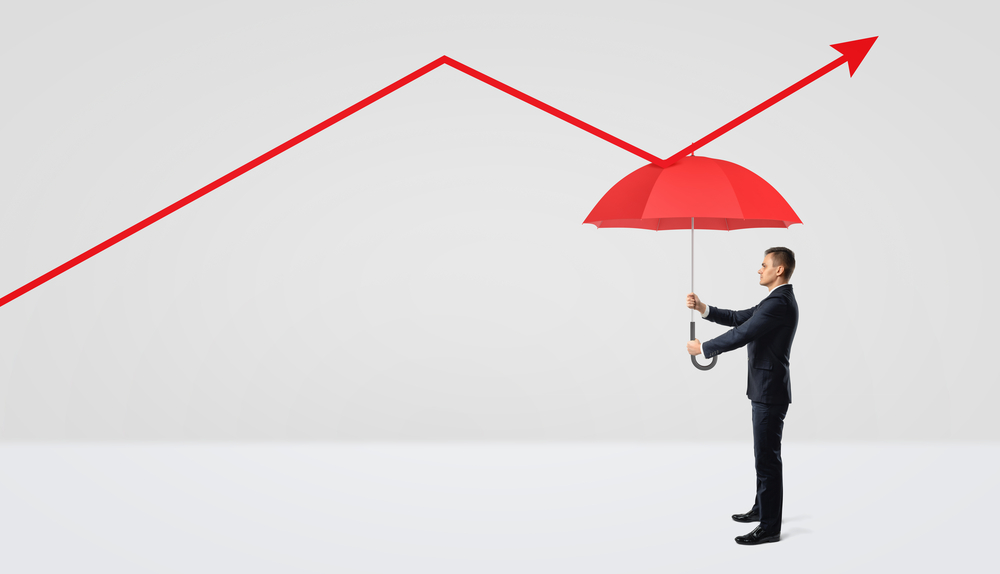 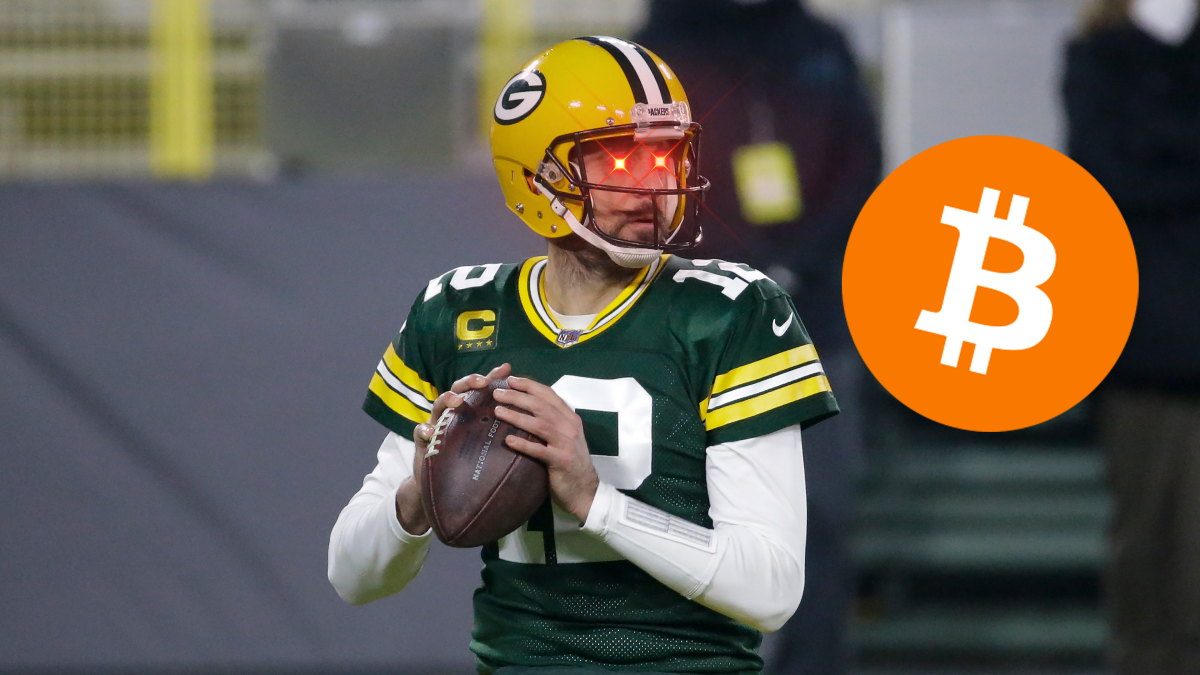 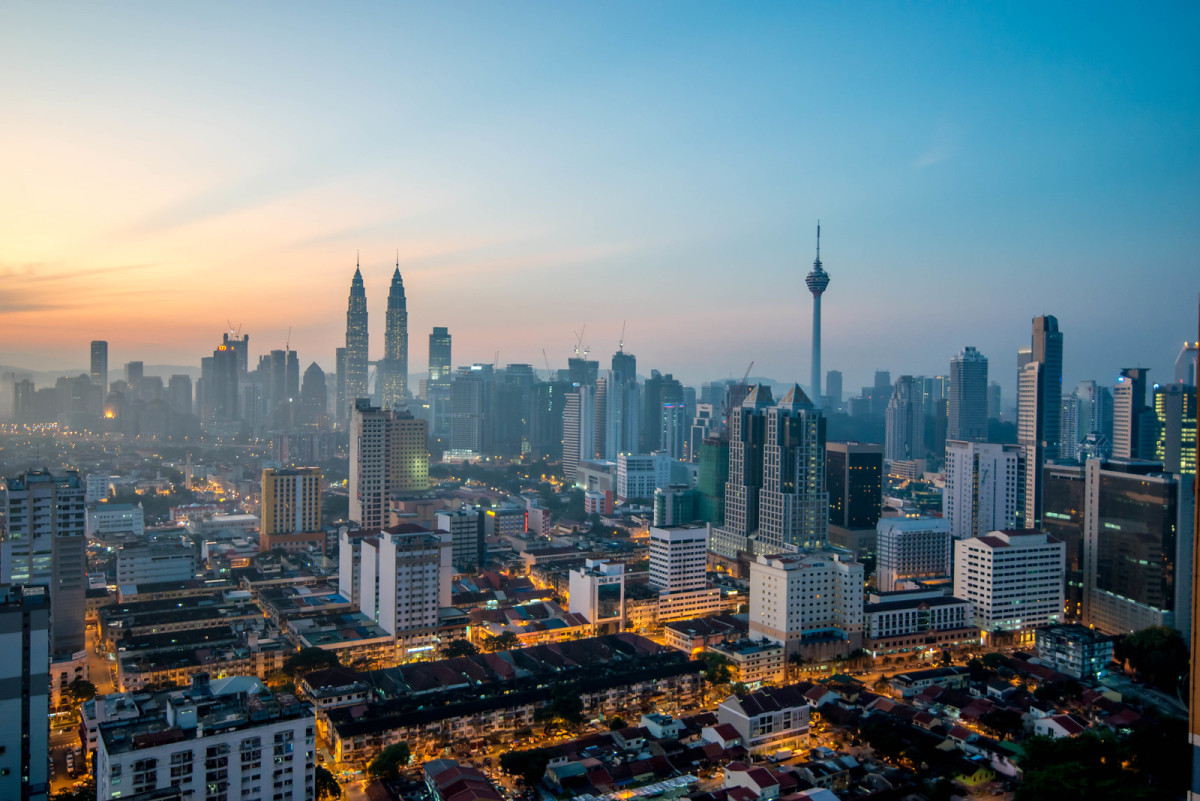 21 March 2022
Get the inside scoop by becoming a GEM INSIDER today!