Veteran investor and fund manager Bill Miller explains why he thinks that it is currently “very bullish for bitcoin.” Miller noted that Russia has almost 50% of its reserves in currencies that are controlled by people who want to do them harm.

Famed value investor Bill Miller talked about the outlook for crypto amid a war between Russia and Ukraine in an interview with CNBC Wednesday. He is the founder of Miller Value Partners and currently serves as its chairman and chief investment officer. He manages the firm’s Opportunity Equity and Income Strategy funds. Prior to Miller Value Partners, he co-founded Legg Mason Capital Management.

Following its invasion of Ukraine, a growing number of countries have imposed sanctions on Russia. This has caused the Russian ruble and stocks of Russian companies listed abroad to plummet. European Commission President Ursula von der Leyen said last week: “We will paralyze the assets of Russia’s central bank. This will freeze its transactions. And it will make it impossible for the central bank to liquidate its assets.”

Miller explained: “If you look at Russia right now, Russia has 16% of their $640 billion of reserves in dollars. They have 32% in euros. So they have almost 50% of their reserves in currencies that are controlled by people who want to do them harm.” He elaborated:

From Russia’s point of view, that’s not a great position to be in. They have 22% in gold and that’s the only part of their reserves which other countries can’t control.

The billionaire investor opined: “So I think if you are a country out there that has a non-reserve currency — there’re about a hundred of them — you might think about saying: ‘You know what, maybe we could have something else out there that other countries cannot harm us with, and is impervious to inflation or to being manufactured in greater quantities.” He concluded:

So I think it’s very bullish for bitcoin particularly.

Miller proceeded to talk about other cryptocurrencies. “The rest of crypto is different,” he added. “I think bitcoin is unique, and the rest of cryptos should be considered as adventure investments because they all try to solve other problems.”

The famed value investor has been a bitcoin bull for quite some time. In February, he said he had a “very big” bitcoin position and likened the crypto to digital gold in terms of a hedge against inflation. He also called BTC “insurance against financial catastrophe.” 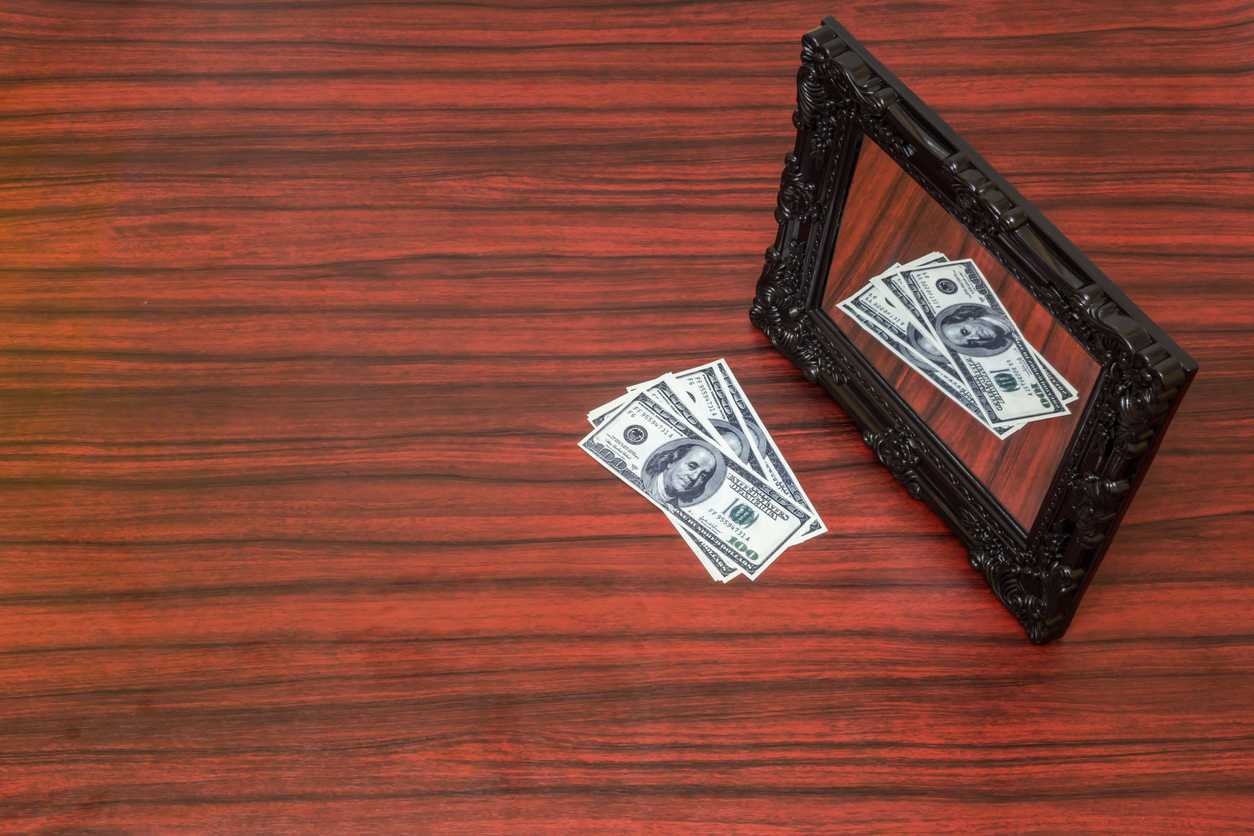