Bitcoin
BTC
, ethereum and other major cryptocurrencies have seen their prices rebound this week as ethereum’s cofounder reveals his “surge” expectations.

The bitcoin price has climbed by 10% over the last week, moving higher along with stocks that could be close to “full capitulation,” while the ethereum price has rocketed 30% ahead of its long-waited, radical upgrade, now penciled in for September.

Now, after JPMorgan revealed a $160 billion bitcoin price bombshell, the hereditary Prince of Serbia has said it’s only a matter of time before “every country” eventually adopts bitcoinpredicting it’s “definitely going to happen.”

Want to stay ahead of the market and understand the latest crypto news? Sign up now for the free CryptoCodexA daily newsletter for traders, investors and the crypto-curious

“It’s definitely going to happen,” Prince Philip Karageorgevitch told Cointelegraph in an interview. “But I don’t know which country or who is going to do it where or anything like that, but it’s bound to happen. Every country will eventually adopt bitcoin.”

Prince Philip, an analyst for an international asset manager in London, revealed his support for bitcoin in March this year, calling bitcoin “freedom” and saying that it’s something he wants “for everyone,” before attending the Bitcoin 2022 conference in Miami.

“[Bitcoin is] censorship-free,” he said during a television interview. “It is very fungible, you can move it around. Its what will help peoples individual sovereignty again, and this helps with peoples freedom.”

Sign up now for CryptoCodexA free, daily newsletter for the crypto-curious

In January, Wall Street giant Fidelity predicted other countries and even a central bank could follow El Salvador into bitcoin this yearsaying that those who buy bitcoin while the price is low “will be better off competitively than their peers.”

“There is very high stakes game theory at play here, whereby if bitcoin adoption increases, the countries that secure some bitcoin today will be better off competitively than their peers,” Fidelity analysts Chris Kuiper and Jack Neureuter wrote in a note, adding they “wouldn’t be surprised to see other sovereign nation-states acquire bitcoin in 2022 and perhaps even see a central bank make an acquisition.”

In March, Samson Mow, formerly the chief strategy officer at bitcoin infrastructure company Blockstream who left the company last month to focus on “nation-state bitcoin adoption,” named Mexico as “on the list” of countries that could follow El Salvador into bitcoin. “I’m working with people from a number of countries and it’s still too early to say for sure but bitcoin adoption in some form will be inevitable,” Mow said at the time.

Burger King offers ‘side of crypto’ with Robinhood, so skip the fries

Goldman Sachs analysts predict Ethereum will rally by 80% toward $8,000 target 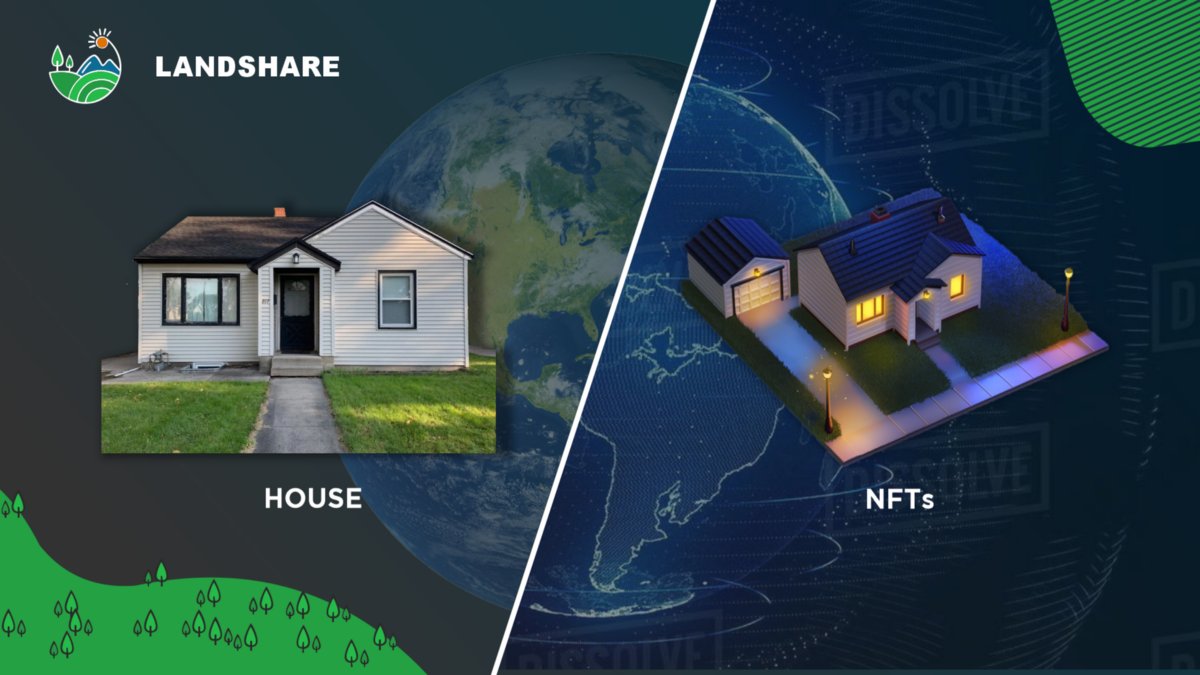 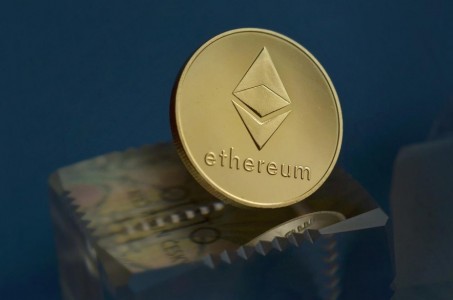 A Look Back at Ethereums History and Rising Popularity