BlackRock is the latest corporation to indicate interest in Bitcoin (BTC), with a partnership agreement with Coinbase. In a huge development, the asset class has caught the eye of institutional clients of the world’s largest asset manager. BlackRock’s clients will now have access to the crypto services of Coinbase, in what could be a historic partnership. The crypto community has unanimously welcomed the Blackrock Coinbase partnership, amid concerns of regulatory headwinds.

The partnership will allow institutional clients of BlackRock’s Aladdin access to services provided by Coinbase Prime, an announcement said. BlackRock’s clients will have access to Coinbase Prime services like custody, crypto trading, and prime brokerage, among others. The services are currently limited to Bitcoin (BTC), and expansion to other digital assets will be determined accordingly as per adoption rate.

Meanwhile, the crypto community has responded with high optimism after the announcement was made. Nick Mancini, host of a crypto markets show, said Blackrock’s entry into crypto is “a huge step forward for the industry in long term.” Considering the magnitude of assets Blackrock controls globally, he said the development is huge.

Charlie Silver, chairman and founder of Permission.io, said the announcement is a big deal. He tweeted,

“This is a very big deal. Incredible signal that clear regulation in the US is coming. Extremely long term bullish.”

Anthony Pompliano, an investor, described the announcement as a once in a lifetime chance to witness such developments. He said the inception of Bitcoin and its scaling into a new multi-trillion dollar asset class is a rarity. “BlackRock is partnering with Coinbase to increase the institutional adoption of Bitcoin.”

With assets under management (AUM) aggregating to a staggering amount of $10 trillion, BlackRock is the world’s largest asset manager. It has many institutional clients in various countries, including governments, central banks, and the like. Earlier this year in March, BlackRock’s CEO, Larry Fink said there has been growing interest in crypto assets from institutional clients. This came a month after reports of the asset manager’s plans to offer crypto trading to its clients went public.

Earlier in the day, Meta CEO Mark Zuckerberg announced his company was launching integrations with Coinbase Wallet. Meanwhile, the news of Coinbase’s partnership with the largest asset manager resulted in a huge spike for COIN shares. At one point earlier in the day, the COIN shares were up around 40%. As of writing, COIN is trading at $93.41, up over 15% today. The Bitcoin price, on the other hand, stands at $22,595, downp 3.73% in the last 24 hours, as of writing according to CoinMarketCap.

Abigal .V. is a cryptocurrency writer with over 4-years of writing experience. She focuses on news writing, and is skilled in sourcing hot topics. Shes a fan of cryptocurrencies and NFTs.

FATF Updates Its Global Guidelines for the Regulation of Virtual Assets With an Eye to Emerging Technologies | Skadden, Arps, Slate, Meagher & Flom LLP 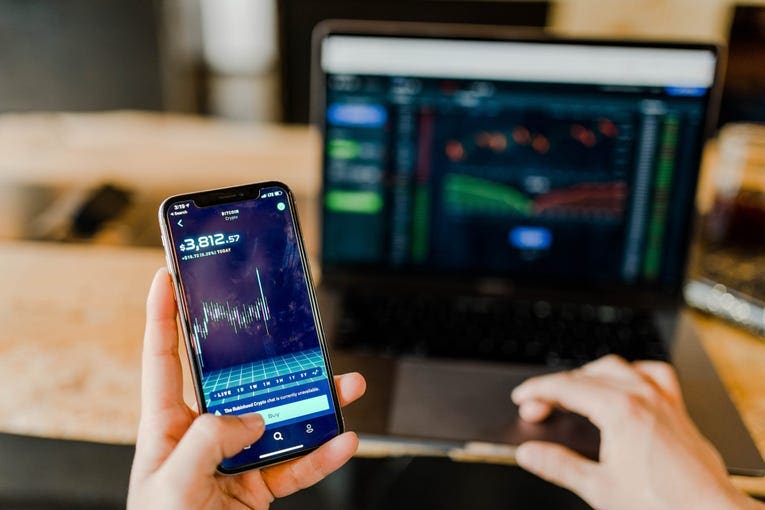 What is a cryptocurrency? – Forbes Advisor Australia 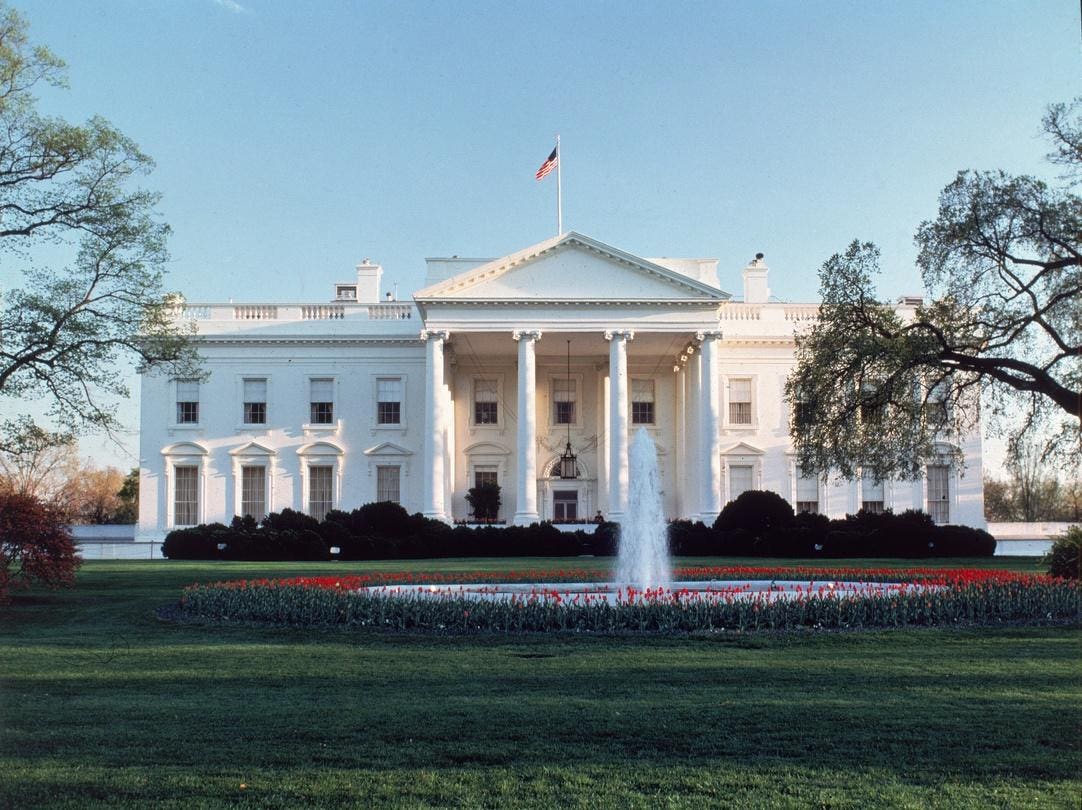 Crypto Regulation Is Finally Starting To Catch Up To Market Innovation

10 March 2022
Get the inside scoop by becoming a GEM INSIDER today!