Rumors spreading on Twitter say that the world’s largest NFT marketplace, OpenSea, might be planning support for Solana-based NFTs soon.

OpenSea is working on Solana integration, as well as @Phantom wallet support pic.twitter.com/ZEefshKSY1

According to Wong, she discovered Solana references whilst reverse-engineering the marketplace website.

Available data shows that OpenSea was responsible for over 60% of NFT trades last year. So, providing support for NFTs from another blockchain will be part of its effort to maintain its current dominance in the space.

In recent times, Ethereums dominance in DeFi and NFT have come under increased attack from rival blockchains like Cardano, Solana, and others. As of January 2021, Ethereum had near-total domination of the space with 95% of the market share. That figure is now around 80%, with Solana network its closest rival.

The platform has distanced itself from the screenshot, claiming it is old speculation. An OpenSea spokesperson stated that they would comment when there’s something to say.

While the platform has chosen to remain tightlipped on the matter, providing support for Solana is a logical move for OpenSea. With the Ethereum-killer gaining a significant market share, it would be logical for the leading marketplace to spread its tentacles to retain its lead in the space.

However, if the story is officially confirmed, it’ll further prove how much ground Ethereum is losing to its rivals. The blockchain, which has been the prime network for decentralized applications, faces serious issues ranging from scalability to high gas fees, and network congestion.

OpenSea itself has been facing some level of security challenges amid more intense competition from LooksRare. Recently, a bug on the platform was exploited to steal over $1 million worth of NFT assets.

Featuring a summary of the most important daily stories in the world of crypto, DeFi, NFTs and more.

Get an edge on the cryptoasset market

Access more crypto insights and context in every article as a paid member of CryptoSlate Edge. 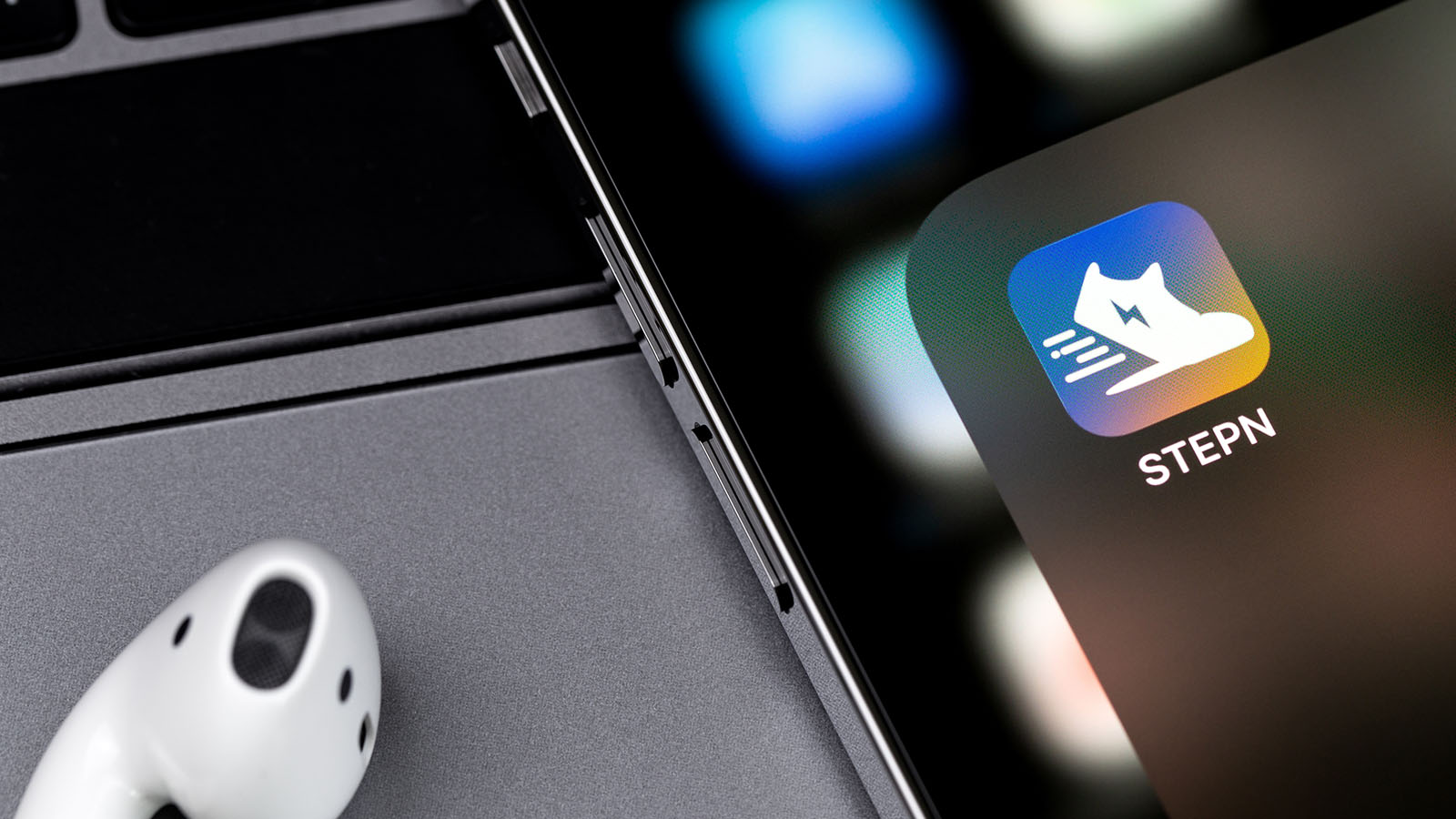 GMT Crypto: What to Know About the STEPN Network Ahead of Binance IGO Here’s why Adobe Behance is adding support for Solana NFTs 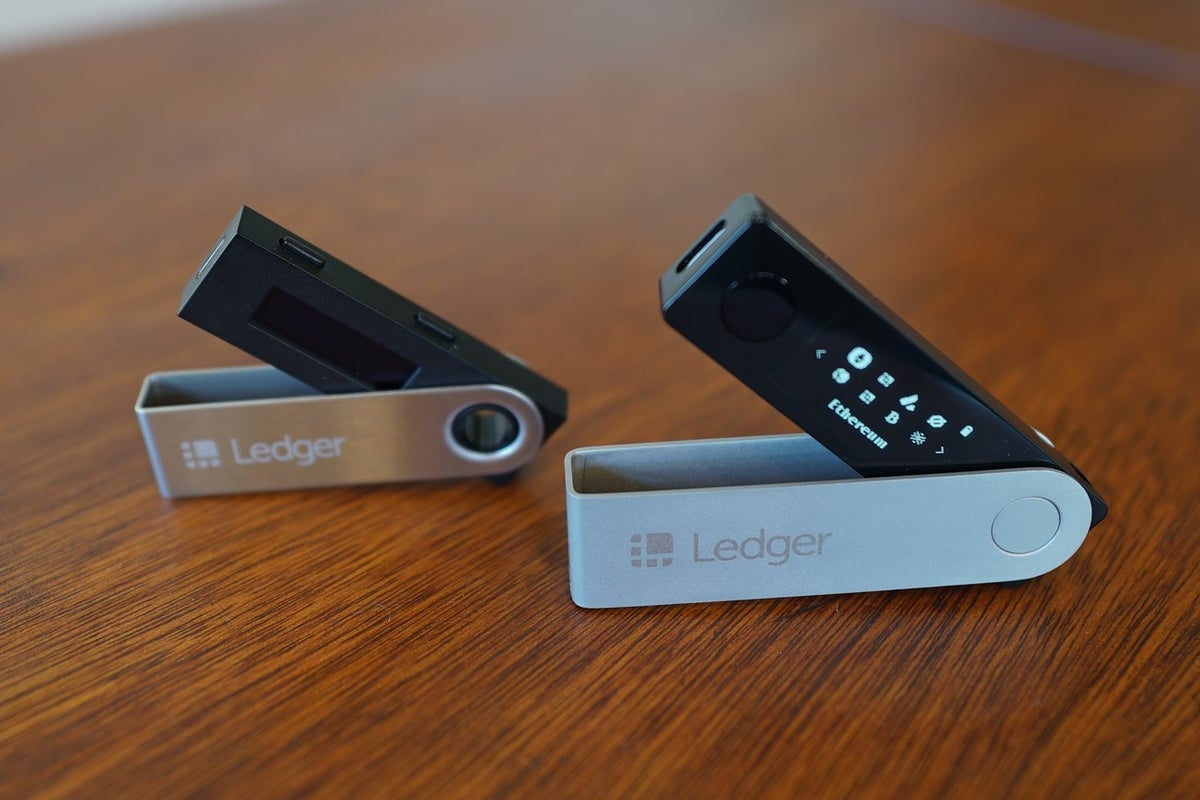 A Hardware Wallet For NFTs? Meet The Ledger Nano S Plus

5 April 2022
Get the inside scoop by becoming a GEM INSIDER today!