A leading analytics firm says that the one key metric indicates Bitcoin (BTC) has formed a bottom, setting the stage for a rally.

According to blockchain analytics firm IntoTheBlock, a large increase in the number of addresses holding the king crypto for more than a year has occurred during previous bottom formations prior to a big surge.

“Some metrics suggest the bottom may be in. In 2022 we saw the amount of Bitcoin owned by addresses holding for over one-year increase by 50% from 10 million BTC to 15 million BTC.

This same pattern has been observed in previous bear markets.

Per Glassnode, an increase in demand could indicate Bitcoins recent 30% surge is sustainable.

A sustainable market recovery is usually accompanied by a growth in network on-chain activity.

The firm says strong growth is signaled when the 30-day simple moving average (SMA) of new address crosses above the 365-day SMA for at least 60 days.

An initial burst of positive momentum occurred in early November 2022. However, this has been sustained for only one month so far.

Another indicator is a significant increase in miner revenue from fees, which the firm says is occurring.

When the 90D-SMA of Miner Fee Revenue crosses above the 365D-SMA, it signals a constructive uptick in blockspace congestion and fee pressure is underway.

Glassnode also says the formation of a robust foundation” is signaling a bottom formation for Bitcoin.

When the percent of supply in profit breaks above that of LTHs (long-term holders), it often signifies a large-scale supply redistribution has occurred over recent months.”

Lastly, Glassnode says that Bitcoin appears to be hitting rock bottom, defined as the point when seller exhaustion may be reached, and where price declines are having a diminishing effect on motivating additional sell-side activity.

Periods where the correlation between price, and the percent of supply in profit deviates below 0.75 indicates that a saturation of the holder base, by relatively price insensitive holders, has taken place. 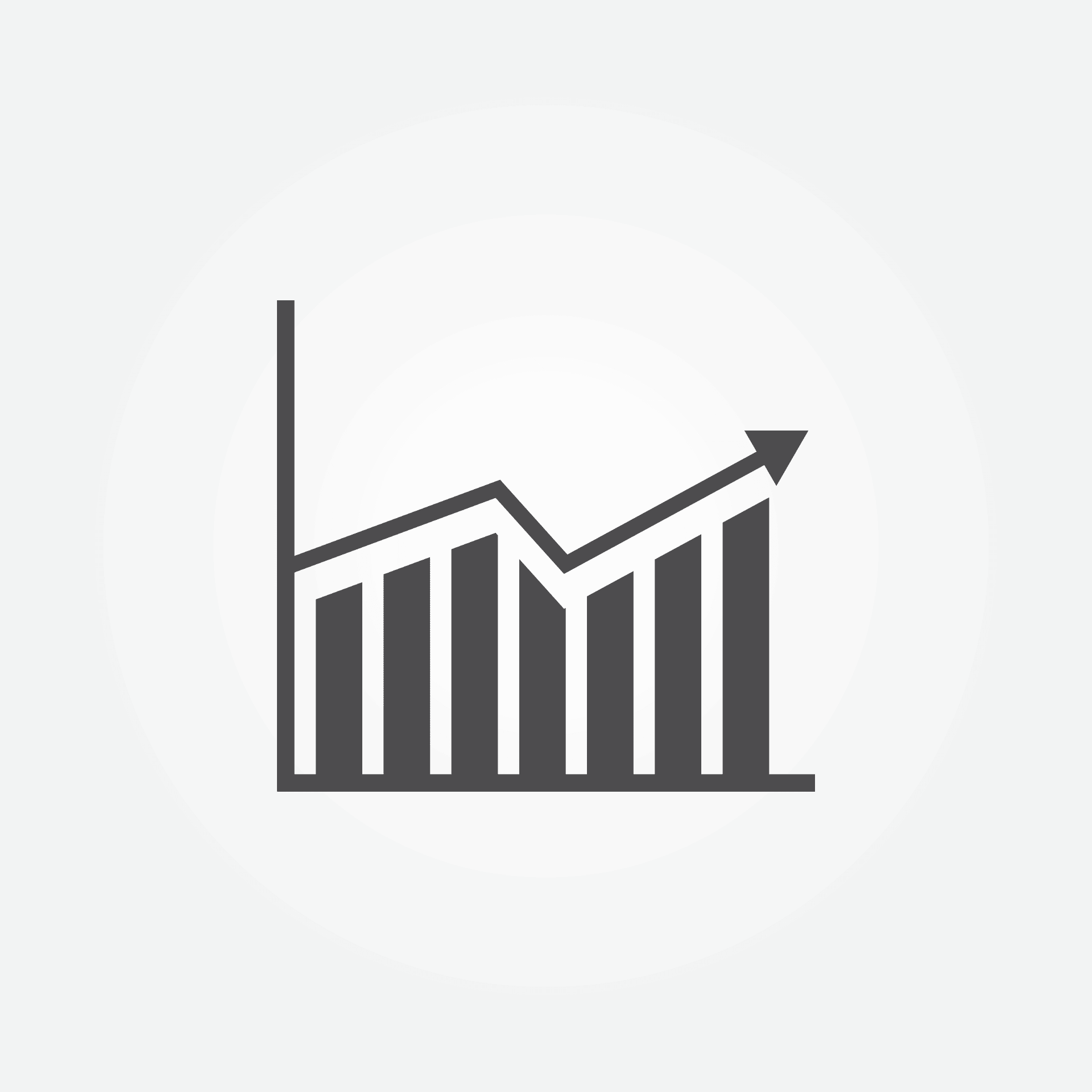