A crypto analyst has offered advice on the best altcoins to buy for profit despite the current bear market. According to InvestAnswers in a recently published video, the markets best options are Solana (SOL) and Polygon (MATIC), along with five layer-1 altcoins.

InvestAnswers adds Harmony (ONE), TRON (TRX), Tezos (XTZ), and Flow (FLOW) to his list of profitable altcoins. Among other things, the pseudonymous host believes that all 7 altcoins are currently cheap, considering the price per daily active user (DAU). He says that even though there are several other ways to value an asset, the DAU metric is one of the best places to start when traders consider accumulation.

However, the analyst warns that the market is usually volatile and it might be impossible to predict properly. Comparing cryptos instability with Tesla stock, InvestAnswers warned:

…There is no telling where the price action will go over different crypto. Sometimes the market is not logical at allFor example, Tesla is trading at an 18,19 month low right now, and the amount of progress theyve made over the last 18 to 19 months is mind-blowing. How can that be possible? I dont know. Markets are illogical.

InvestAnswers video also contains a Bitcoin prediction. The analyst says that traders will have more opportunities to buy Bitcoin at low prices close to $20,000 or under $30,000 from now until spring of 2023. Also, he is optimistic about Bitcoin in 2024.

The fourth Bitcoin halving is expected sometime in the spring of 2024. A halving is an event that cuts miner block rewards by half, creating more scarcity for the asset and helping the network tackle inflation. Historically, the price of Bitcoin rises in the period before and after halvings. Concluding by analyzing the Elliott Impulse Wave that predicts price action, InvestAnswers believes that Bitcoin will hit $63,000 in April 2024.

Bitcoins price recently fell under $17,000, a level not seen since 2020. As the crypto sector continuously suffers a bear market and the traditional stock market falls, analysts suggest that the correlation between crypto and the stock market is still strong and may only ease on occasion.

Regardless, a Finder report suggests that Bitcoin will hit $25,000 before 2022 ends. On the other hand, market analyst Wendy O believes that since Bitcoin could correct by up to 85 percent as it has done in past bear markets, a $10,000 price is possible this year.

Analysts are also optimistic about Bitcoin in the long term. For instance, Fidelity Investments director of global macro believes that Bitcoin could rise to $50,000 next year. The Fidelity exec is even more bullish for the future and puts Bitcoin at $100,000 by 2025. Timmer believes that Bitcoin will be an effective store of value, especially if the global financial repression continues.

NFTs were a hot market, but the number of accounts trading has dwindled

WETH FUD Is All a Joke, ETH Withdrawals Still a Priority 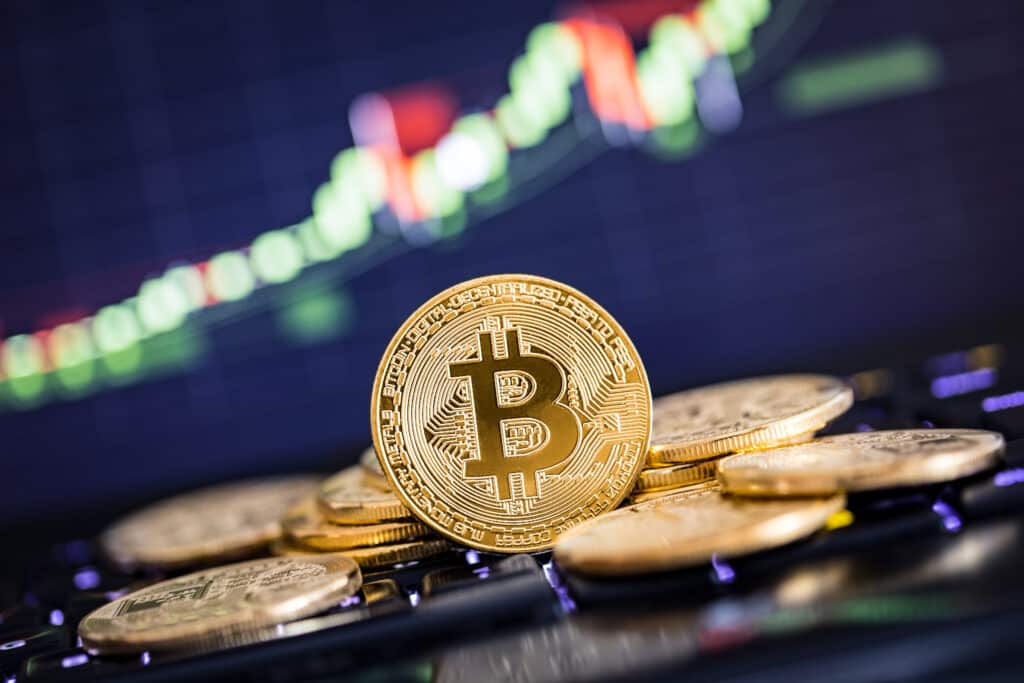 Metaverse Tokens Skyrocketed. Is There a Correlation With the Crash of Altcoins? 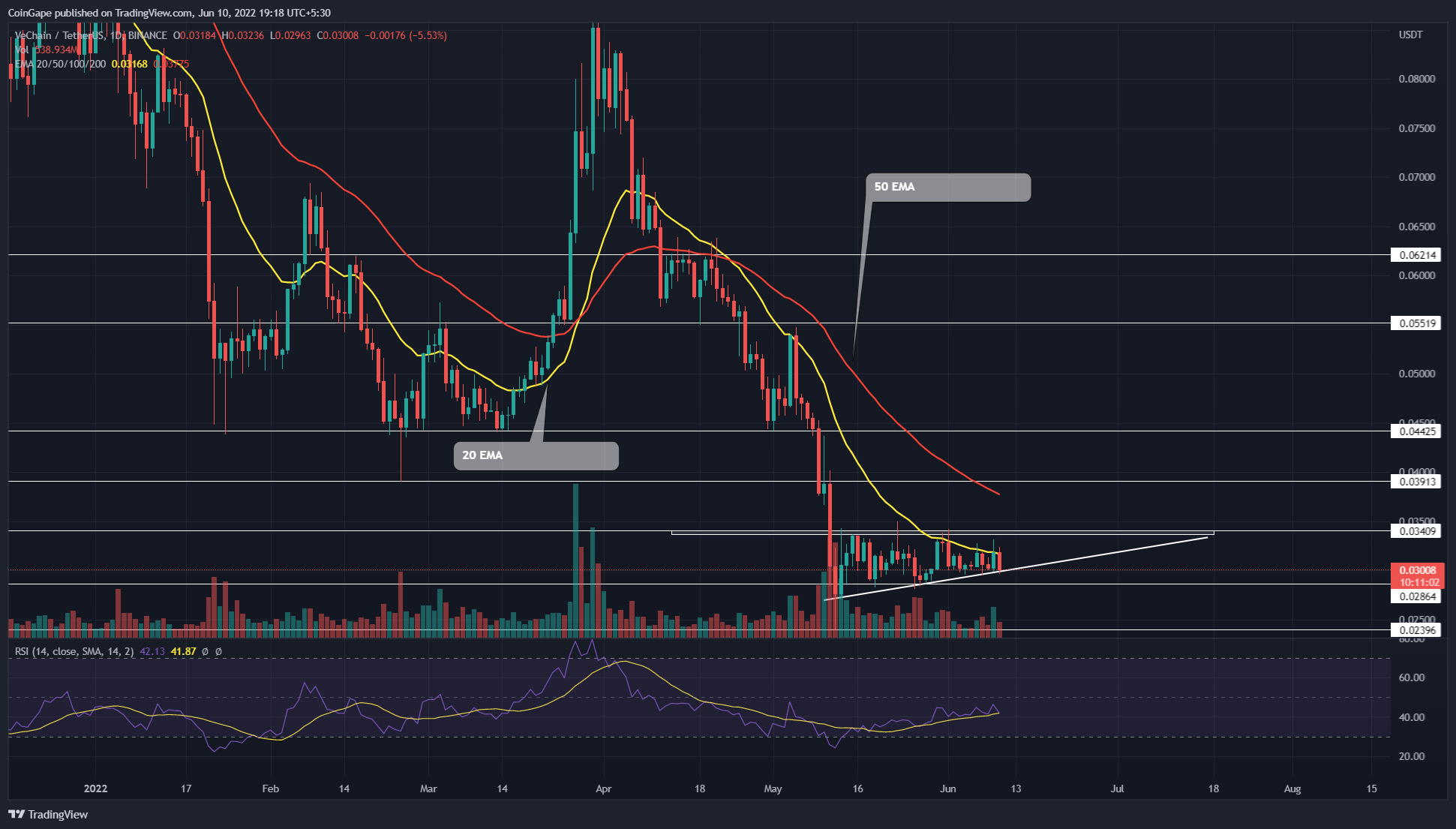 11 June 2022
Get the inside scoop by becoming a GEM INSIDER today!