The last 13 years have seen blockchain technology evolve into numerous use cases finance, data, logistics and security, among others. However, the idea of using blockchains immutable capabilities to ID humans got new life when Changpeng CZ Zhao visited the island country of Palau to kick off its digital residency program.

The blockchain identity management market is estimated to grow by $3.58 billion in the span of five years from 2021 to 2025. Key factors include the rising demand for digitalization and privacy-respecting identity solutions. As a result, a myriad of solutions breached the market serving this need in the form of nonfungible tokens (NFT), distributed ledger technology (DLT) and barebone blockchain technology.

Considering the plethora of use cases that blockchain can serve on a day-to-day basis, numerous government organizations began experimenting with the technology weighing heavily on central bank digital currencies (CBDC) and verifiable and immutable user identity.

Correctly identifying or ID-ing an individual has always been paramount to governments to ensure targeted delivery of services and allowances, among other requirements, which holds true to this day. However, ongoing advancements in technology empowered the general public with tools to create IDs visually identical to the original. Given blockchains capability to store immutable records, authorities see the technology as a fighting chance against fraud related to ID theft and fakes.

With traditional paper-based IDs comes the difficulty of confirming their legitimacy across different systems. History has shown how people successfully use fake ID cards to claim unauthorized access to a myriad of benefits. However, technological advancements such as blockchain have provided authorities with the opportunity to issue verifiable certificates and IDs while ensuring scalability, speed and security of the identity management system.

Efforts on this front saw the rise of a new ecosystem comprising various blockchain-based digital ID offerings. For example, Shubham Gupta, an Indian Administrative Service (IAS) officer, recently spearheaded the launch of a Polygon-based system for issuing verifiable caste certificates on behalf of the government of Maharashtra.

Speaking to Cointelegraph, he said, if identity management systems have to be rated on a scale of 0 to 1 based on decentralization and individual control, traditional centralized ID systems will be on the far left and fully self-hosted, public blockchain-based IDs on the extreme right.

The idea of blockchain-based digital IDs has been floating around for quite a while but came into the limelight with the recent NFT boom, blockchain adviser and Bundlesbets.com CEO Brenda Gentry told Cointelegraph.

While NFTs were first marketed as a tool to represent real-world objects including intellectual and physical assets, the technology found itself well-suited for a variety of applications. Recently, government organizations have begun testing NFTs for ID-ing citizens as means to reduce operational costs.

Wide-scale implementation of blockchain-based digital IDs like issuance of national identity cards such as passports and driving licenses takes time but I strongly believe that is the destination that the world should move toward, Gentry added. In addition to helping authenticate people, blockchain technology discourages counterfeiting, tampering or identity theft attempts.

Citing the involvement of luxury brands and artists that promoted the use of NFTs to authenticate the legitimacy and ownership of a product or art, Gentry opined that luxury items can be checked for their authenticity on-chain which completely eliminates the chance of owning a counterfeit product.

Recent:Ugandas gold discovery: What it could mean for crypto

Neil Martis, the co-founder and project lead of LegitDoc, which is known in the space for delivering numerous blockchain-based certificates and ID solutions to the state governments of India, envisions a greater adoption of public blockchain-based ledgers over the next decade. Web3-native decentralized IDs will play an incremental role in identifying users and authenticating them to participate in different types of Web3 native transactions.

While blockchains elevator pitch is heavily inclined toward immutability, the technology boasts multiple advantages over traditional software and paper-based systems. The opinions regarding the benefits of blockchain boil down to the control over personal information.

Self-sovereignty stands as one of the biggest benefits of blockchain-based digital IDs, according to Martis. This means that blockchain empowers users to share partial or selective information with their service providers instead of handing over their complete identity.

With blockchain-based IDs eradicating the misuse of information, experts envision the birth of a truly trustless system without the involvement of third parties. Gentry, too, reiterated verifiability, traceability and uniqueness as some of the major benefits brought about by blockchain, as she highlighted that blockchain IDs cannot be duplicated because it’s on the distributed ledger. All the Digital ID can be verified on the blockchain and can be traced back to the owners’ account which can also be used for Know Your Customer, she added.

Mainstream acceptance of blockchain-based digital IDs will ultimately have to mean overcoming the most pressing challenges that threaten to hinder its adoption. Some of the roadblocks that stand out in the current landscape include a lack of education among the masses and a supportive regulatory environment.

On the education front, Gentry has noticed a fast-changing scenario brought about by mainstream discussions and widespread adoption of the technology. However, the creation of pro-crypto regulations will need greater intervention from industry players to help countries and institutions get onboarded onto the blockchain network.

Martis concurred with Gentrys thoughts on regulations as he highlighted that blockchain IDs, no matter how decentralized, will need attestation or recognition by the issuing authorities. He added: if the issuing authorities dont recognize the validity of the blockchain IDs, then the same cannot be used for availing a majority of public services. This in my opinion is the biggest limitation.

Blockchain of choice for ID-ing people

Given that a majority of real-world identity systems are under the purview of governments and sovereigns, Martis envisions greater adoption of permissioned distributed ledger networks for issuing Identities that require government services.

Gentry noted that choosing the perfect blockchain for IDing people or goods will require weighing the unique advantages and limitations of the various blockchain ecosystems. While highlighting the existing concerns such as Ethereums gas fees or Solanas infamous outages, the blockchain advisor suggested that Binances BNB Chain is the perfect choice of blockchain because of its high transactions per second and low latency and fees.

Recent:Bitcoin payments make a lot of sense for SMEs but the risks still remain

Speaking from personal experience, Gupta shared that Indian state governments tend to choose a middle ground wherein instead of a single authority fully in control of citizen identities, a group of independent departments will share a common distributed ledger that hosts citizen identities, anchored periodically on a public blockchain.

The Maharashtra government is currently working to deploy a scalable blockchain-based ID system for a tribal population of 1.2 million. Martis explains that the IDs created will be used by various departments to perform analytics and identify the right beneficiaries for various national schemes.

Regardless of the challenges that slow down blockchain adoption across business verticals, the advantages of the technology make its dominance inevitable. Government organizations and private entities have amped up efforts in uncovering futureproof fintech solutions via blockchain innovations. Blockchain disruptions that are well-positioned to go mainstream in addition to identity management include localized CBDCs, supply chain solutions and cross-border settlements.

Decentralized identities or DIDs (decentralized identifiers) have yet to see wide-scale implementation. According to Martis, they should be settled or issued by highly decentralized public blockchains that are outside state control, adding that Bitcoin and Ethereum stand out as the obvious choices in this regard. 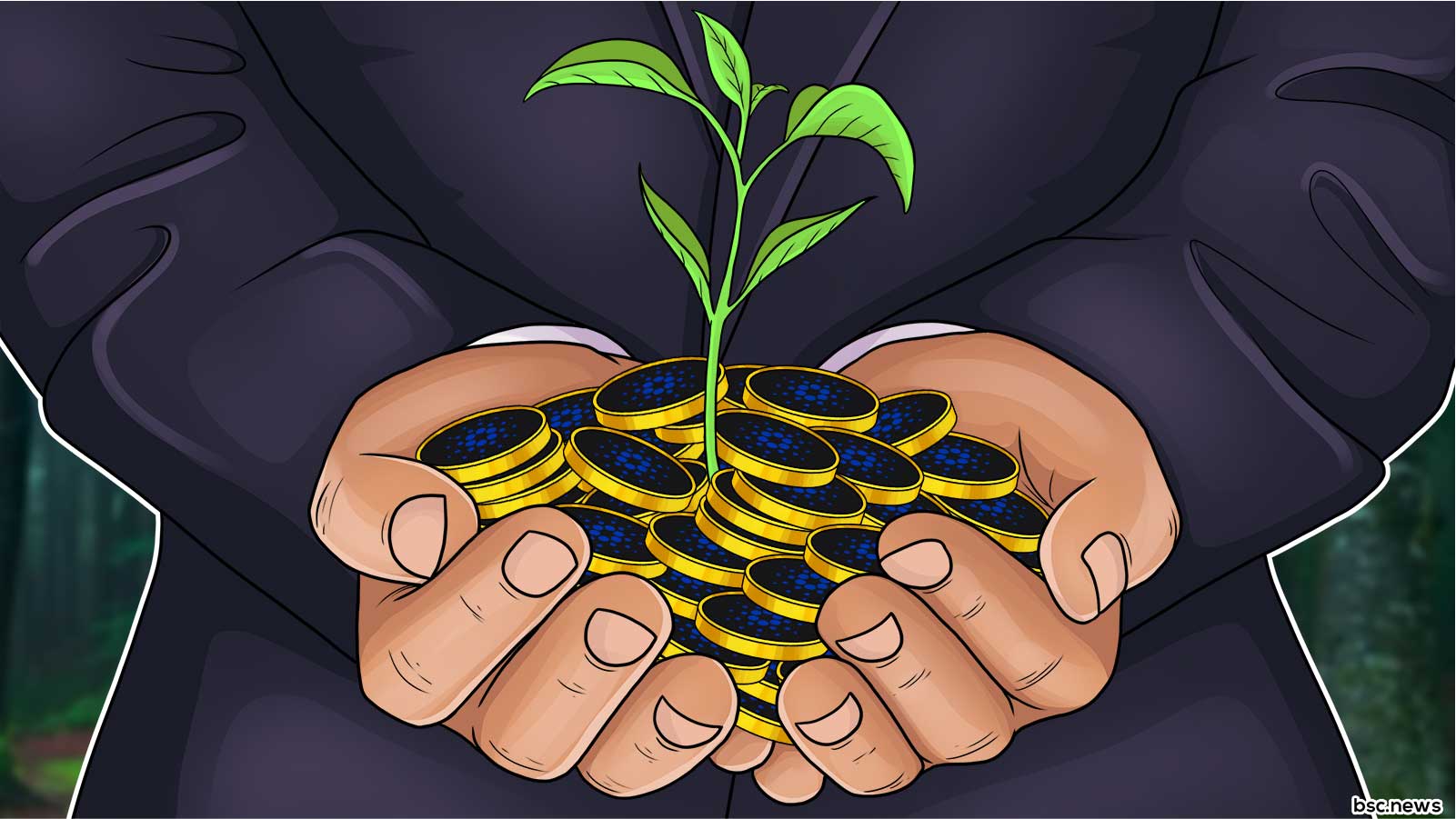 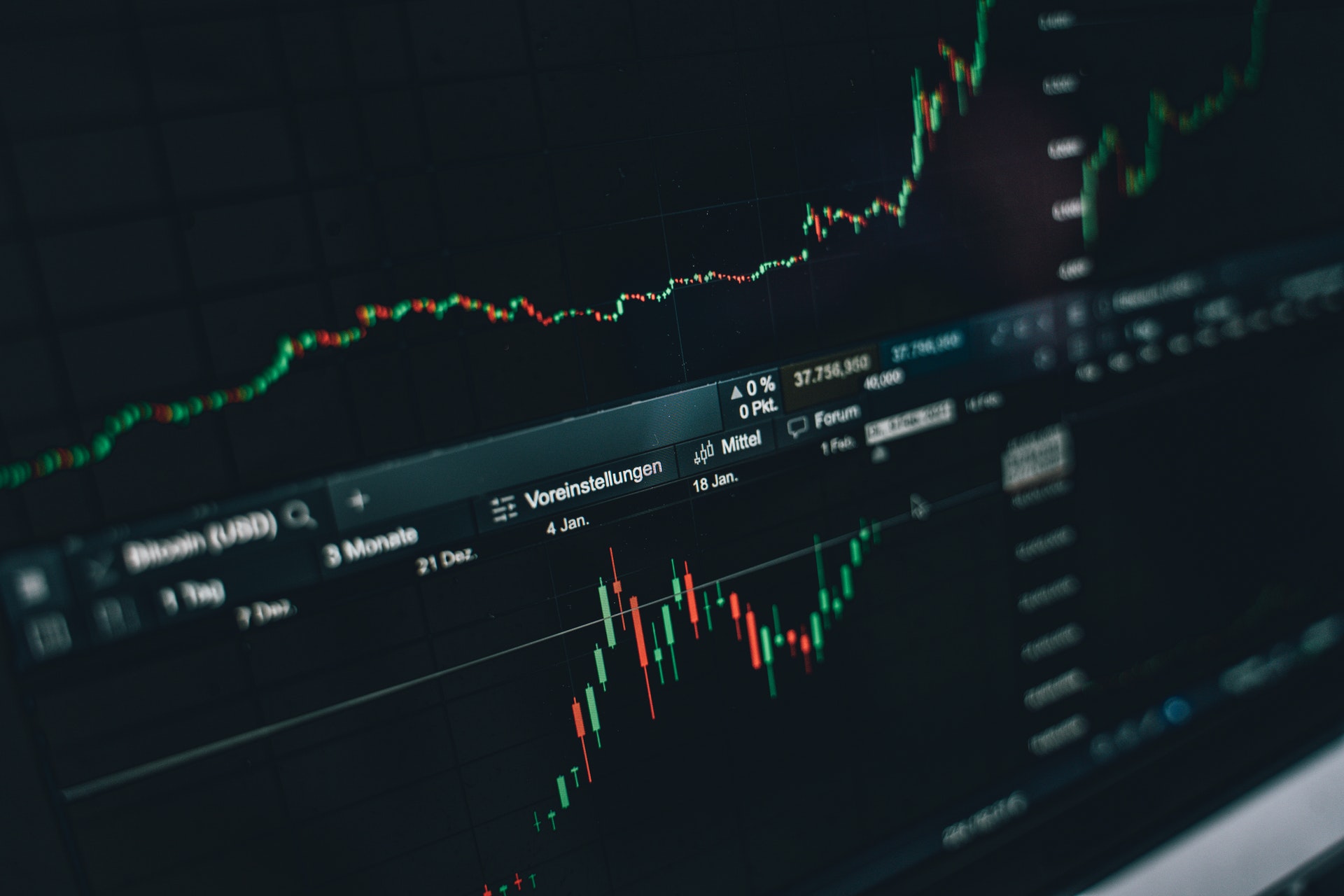 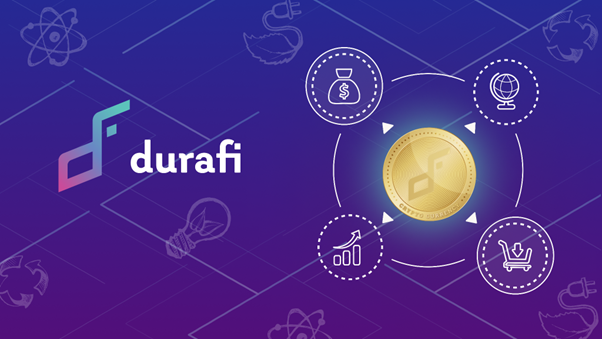 How to Use Diversification to Trade a Turbulent Market