Human rights activists from 20 countries have submitted an open letter to the United States Congress in support of a responsible crypto policy and praising Bitcoin and stablecoins as essential tools aiding democracy and freedom for tens of millions.

The letter comes just a week after an anti-crypto open letter was sent to Congress purporting to be from the scientific community but whose lead signatures included well known crypto critics and authors from high income, democratic countries.

The group of 21 activists clapping back include those from countries which have either seen recent conflict or have otherwise unstable economies such as Ukraine, Russia, Iraq, Nigeria, Venezuela, Cuba and even North Korea. The letter states:

We write to urge an open-minded, empathetic approach toward monetary tools that are increasingly playing a role in the lives of people facing political repression and economic hardship.

They add they are humanitarians and advocates of democracy who have used Bitcoin (BTC) to assist at risk people when other options have failed and wish to defend an open monetary system.

The group says they have also relied on Bitcoin and stablecoins in the struggle for freedom and democracyand that tens of millions of others living under authoritarian regimes or in volatile economies also use cryptocurrencies for the same reason.

Bitcoin and stablecoins offer ungated access to the global economy for people in countries like Nigeria, Turkey, or Argentina, where local currencies are collapsing, broken, or cut off from the outside world.

The group provided multiple instances from around the world of how cryptocurrencies are assisting people, citing examples from Cuba, Afghanistan, Venezuela and Nigeria which have all seen high crypto adoption due to inflation or lack of proper financial infrastructure.

Cryptocurrencies further helped keep the fight against authoritarianism afloat the group added, providing an example of the role crypto played when financial systems broke down after the Russian invasion of Ukraine in February 2022.

Related: Crypto seen as the future of money in inflation-mired countries

The human rights coalition said nearly all the authors of that letter are from countries with stable currencies, free speech, and strong property rights and they most likely havent experienced hyperinflation or the cold grip of dictatorship.

The horrors of monetary colonialism, misogynist financial policy, frozen bank accounts, exploitative remittance companies, and an inability to connect to the global economy might be distant ideas [to those in the West]. To most of us and our communities and to the majority of people worldwide they are daily realities. If there were far better solutions already in use to overcome these challenges, we would know.

The campaign was organized by the crypto think-tank the Bitcoin Policy Institute and signatories to the letter include activists from Feminist Coalition (Nigeria), Anti-Corruption Foundation (Russia), the Belarus Solidarity Foundation (Belarus), Ideas Beyond Borders (Iraq), the Digital Citizen Fund (Afghanistan), and notably, the Russian chess grandmaster and chair of the Human Rights Foundation Garry Kasparov.

The human rights group acknowledged that proliferating crypto scams exist but said conflating useful FinTech products with these schemes is not the solution instead, education was needed to help people tell the difference.

We hope that you and your colleagues do not craft or implement policy that hurts our ability to use these new technologies in our human rights and humanitarian workwe hope you choose a different policy path, one that allows us to save, connect, and gain freedom. 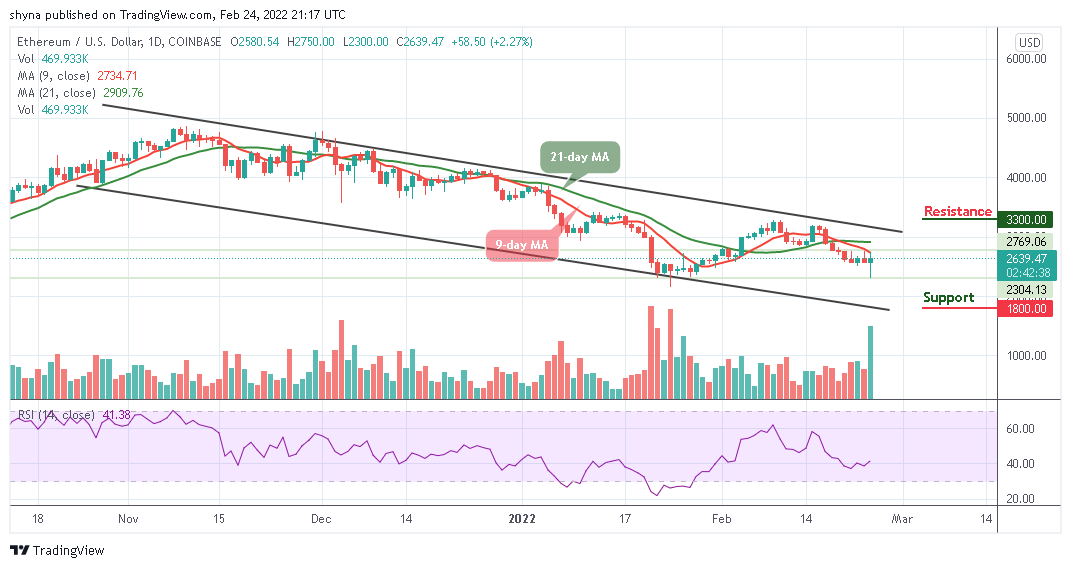 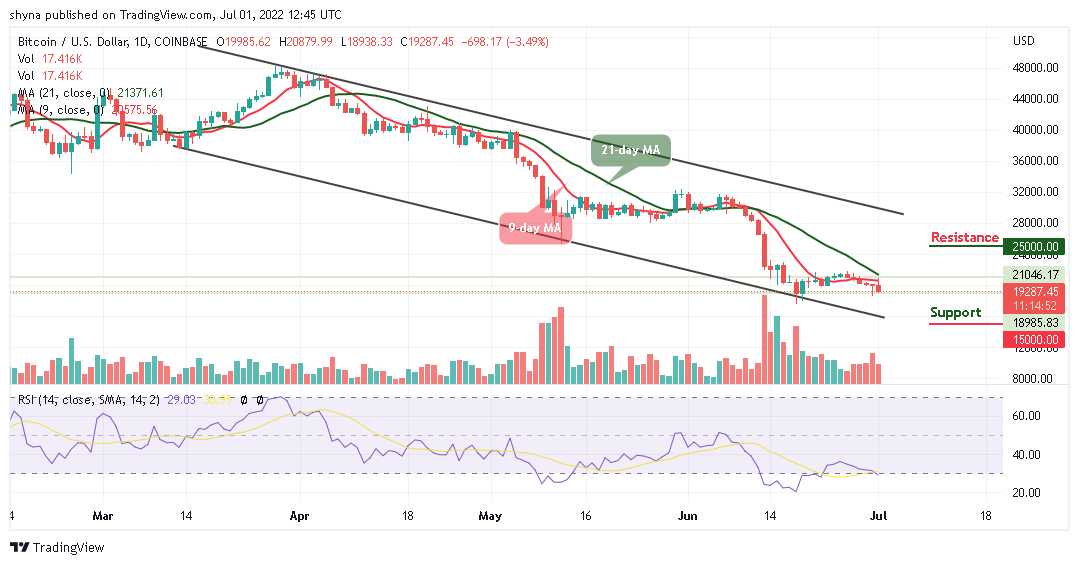 Chainalysis predicts Australia will crack down on crypto ads