The digital age is a reality, and sooner or later, NFT will make a strong impact but the only thing which needs to be seen is the regulation, consumption pattern, and the impact it will bring in the fashion space. Will it be a disruptor or a supporter, that time will tell.’

When ace Indian couturier Manish Malhotra forayed into the crypto world with his first-ever collection of non-fungible tokens (NFTs) unique digital items that can be bought using cryptocurrencies in 2021, it seemed like the Indian fashion industry is ready to explore this new digital avenue.

In the same year, Indian menswear designer Raghavendra Rathore too launched a collection of his artwork asNFTsvia blockchain technology, and it has definitely reaffirmed the belief.

The pandemic has helped accelerate the growth of virtual fashion. NFTs open a new world of consumers to brands, and may change the way we look at fashion by giving access to consumers to retain lifetime ownership of traceable, authenticated assets, and a secondary market for creators and consumers, uncommon in the luxury and fashion industry, Rathore toldFirstpost,citing examples of how established brands like Burberry and Gucci have also started selling their virtual products, thereby diversifying into a novel and adventurous portfolio.

In 2021, Burberry jumped on the bandwagon, launching its first-ever digital item as part of its B Series release. The luxury brand has partnered with Mythical Gamesfora multiplayer game, featuring toys known as “Blankos,” who all live on a blockchain.

Renowned luxury fashion house Gucci, earlier this year, partnered with digital character brand Superplastic to launch a SuperGucci NFT collection. It was created by Guccis head of design Alessandro Michele in collaboration with Superplastic, and the idea was to combine classic Gucci motifs and designs with SuperPlastic digital characters Janky & Guggimon.

For Malhotra, the pandemic forced people to be by themselves, which led them to explore an already existing digital avenue like NFT.

They were just mere buzzwords that have now become digital assets, he said and added, The past two years witnessed dramatic changes in expectations of how consumers interact with art, and added new layers to collectibles/luxury purchases. NFT, with the blockchain that underpins it, has evolved into an entirely new institution.

The concept is borderless; imagine concert tickets, artist payments, and property within the NFT space! Everyone’s getting to own multiple of them; it’s already becoming an important component of learning projects. Not just art, even the invoices of your art might be NFT soon. The space is ideal for getting Indian craft and technology under one unit. We got into it initially to test the waters, but after its successful response, we can’t wait to explore its horizons,” said Malhotra, whose five exclusive fashion-themed NFTs had the sketches and GIFs of five couture pieces, worn by famous models and actresses like Lisa Ray, Deepika Padukone, Kareena Kapoor Khan, and Alia Bhatt.

Also, because of COVID-19, fashion week changed to a digital format with NFTs playing a big part. Recently, French Fashion and Haute Couture Federation partnered up with the platform Arianee to create NFTs that could be exchanged in the 2022 mens fall/summer fashion week in Paris and other high fashion exhibitions.

So are they going to dominate the fashion world in days to come?

Its a fresh, exciting medium of expression, and we are quite thrilled to see how it finds its space in the industry. With more of fashion being consumed digitally after the pandemic, NFTs have become very relevant in our market they bring endless possibilities, designer Rahul Mishra toldFirstpost.

The Indian designer, who has an immense fan following in the Paris fashion scene, says NFTs can be an extension of a brands universe as well as a users way of consuming fashion while not literally consuming it.

It somehow has a utopian feel. How do we define ownership of something by the physicality of it or by just the feeling of owning something from a brand. It is a new way of consuming fashion. It can even be linked to on-ground experiences such as, with a token serving as a pass for a physical event or being used as a symbol, he said. The biggest advantage with NFTs and the blockchain, in general, is the proof of ownership, and that you are able to verify the authenticity of any transaction that happens on the blockchain, says Priyanka Modi, Creative Director of luxury fashion brand AMPM.

NFTs can play a pivotal role in helping stop fakes in a fashion, which is a big issue for brands even in 2022. Because there’s still a lot of experimentation, the impact would become clearer over the course of the next few years, she toldFirstpost.

However, she does see the merits in NFTs in general. I can see people wanting to have digital ownership of key moments in fashion. Everybody remembers that moment when Jennifer Lopez wore that green Versace dress at the Grammys, and I know so many people would want to own an NFT of that iconic shot.

At this point, the industry is still trying to find creative ways of making use of NFTs, and there’s a lot of experimentation that’s happening.

It’s also important to remember that the rise ofmetaverseand Augmented Reality/Virtual Reality, to a great extent, will shape the future of NFTs. Whether that is going to be a positive or a negative one, that is still too early for anyone to comment on, she said.

If NFT has merit, it has given rise to many famous lawsuits too.

In January 2022, heritage fashion house Herms complained to New York federal court against California artist Mason Rothschild. In its complaint, Herms asserts that Rothschilds MetaBirkins infringe upon and dilute its federally registered BIRKIN trademarks as well as its trade dress rights in the BIRKIN bag form.

Designer Gautam Gupta of label Asha Gautam too feels that the future of NFT is very unpredictable. However, he agrees that for the future of fashion and its environment, wearable NFT may prove to be quite an asset as the uniqueness and rarity will satisfy the owner of being exclusive.

The digital age is a reality, and sooner or later, NFT will make a strong impact but the only thing which needs to be seen is the regulation, consumption pattern, and the impact it will bring in the fashion space. Will it be a disruptor or a supporter, that time will tell, he says.

This is why more value needs to be created socially for NFTs to reach their true potential in fashion.Fashion is about ones personal expression and unique choices, where a consumer would want to show their acquisitions in the real world, and be recognised for it. Public displays of these assets in some form will only increase awareness in the larger population to experience NFTs, and create social recognition and culture. We need to have the equivalent of fashion shows and previews for displaying NFT acquisitions that translate into real life, sums up Rathore.

Bitcoin, Ethereum and Solana To Resume Uptrend by the End of the Year, Says Bloomberg Analyst Heres Why

Why Solana Faced Outage For The Seventh Time 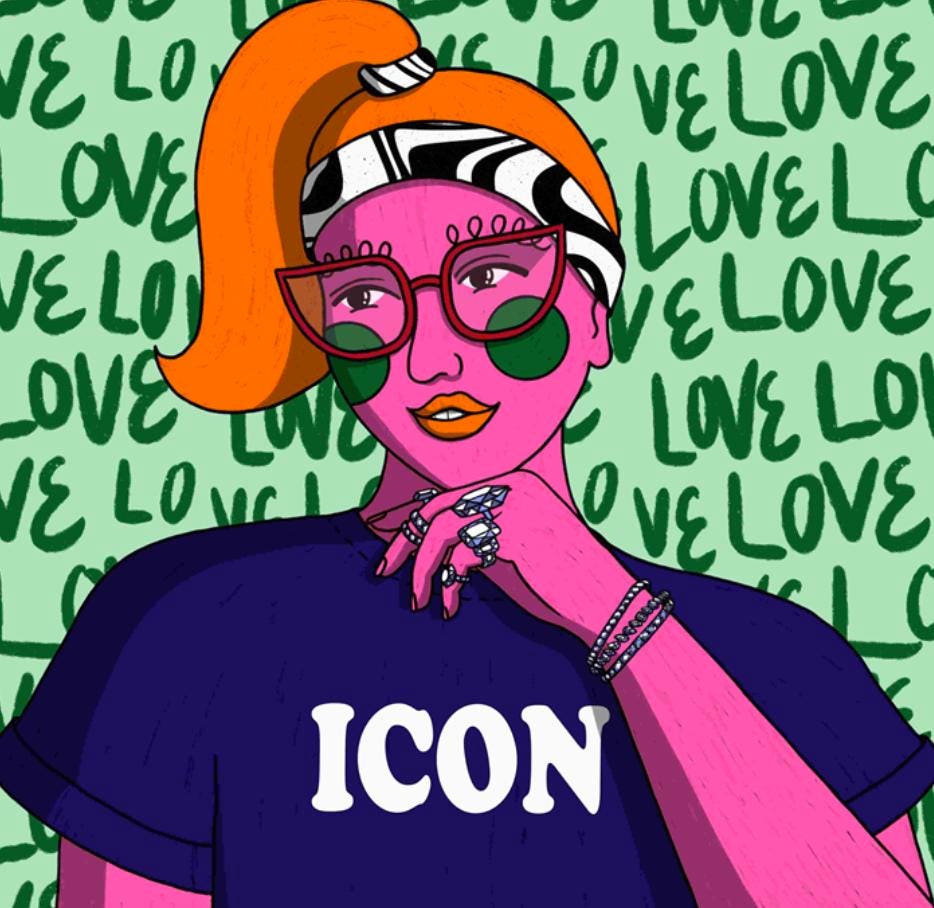 How Remarkable Women NFTs Are Forging Innovative Avenues Of Impact 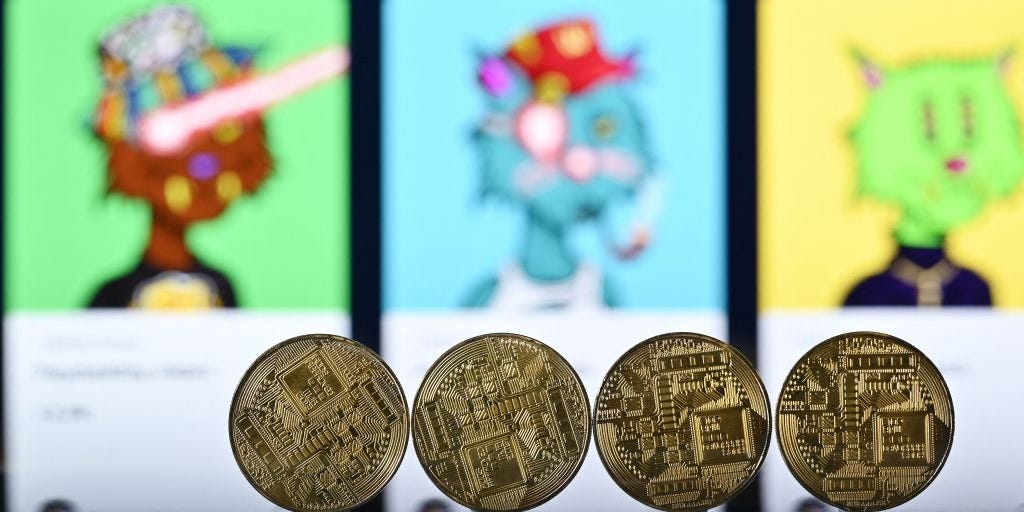 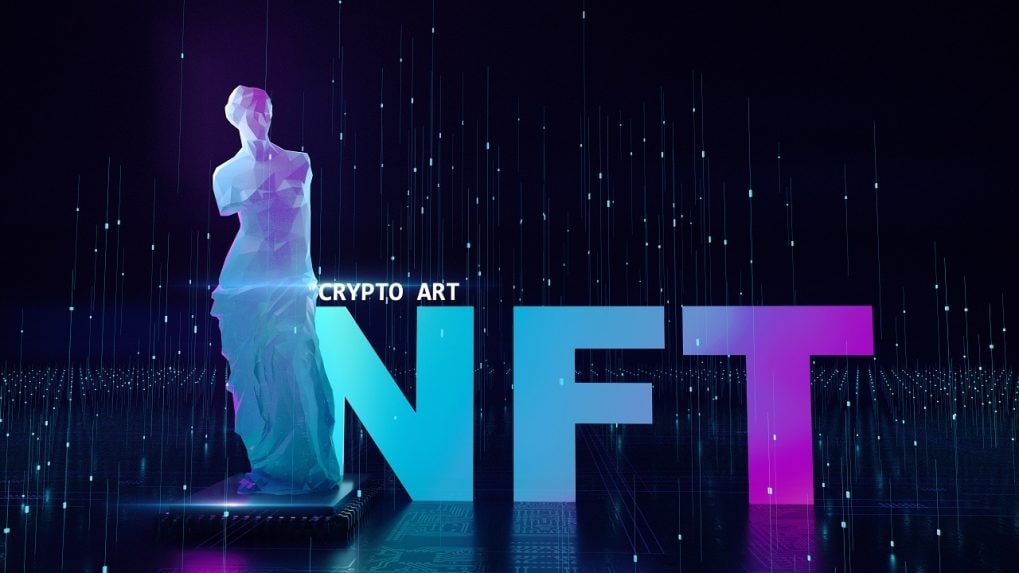 Revolutionising And Democratising The Film Industry 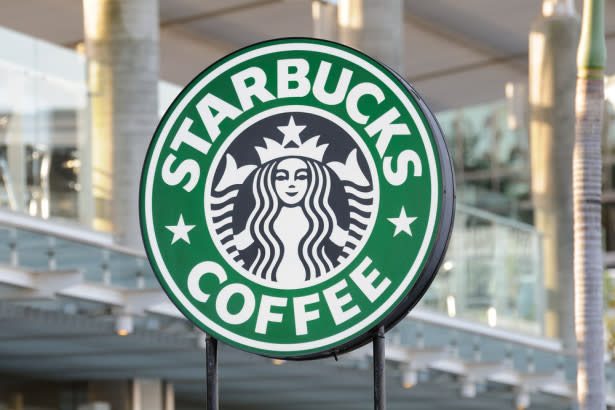 Starbucks CEO Confirms Arrival to the Metaverse With NFTs This Year